Warnings left, as to how little is done to prevent seismic risks, were strong 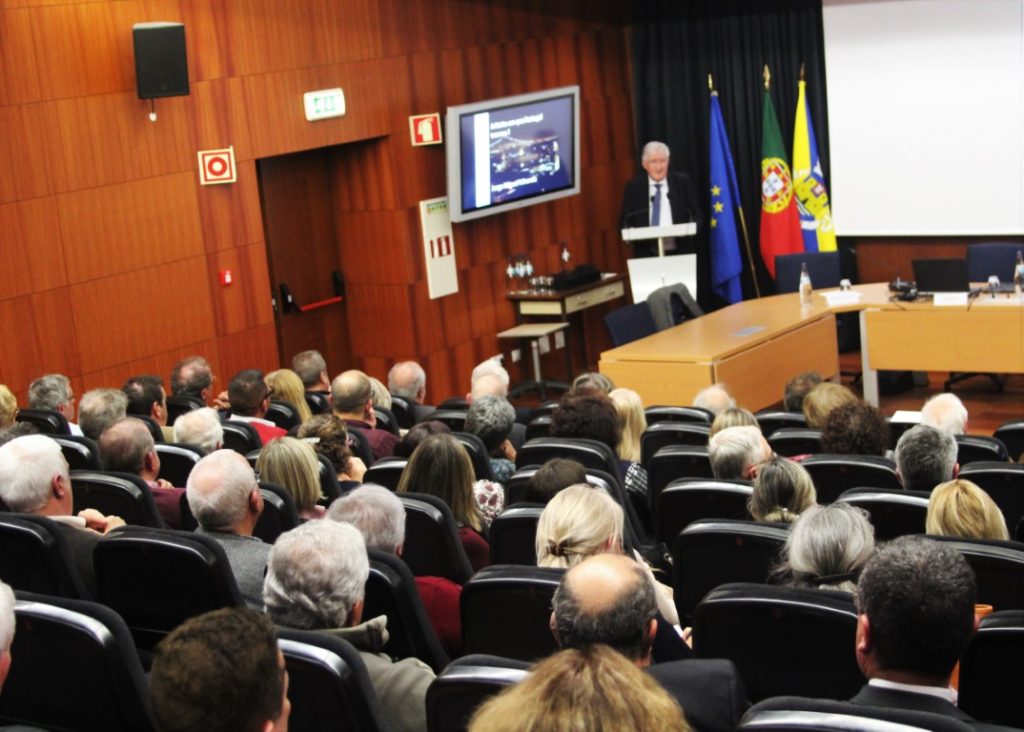 It started with an inaugural session, in Sagres, with the President of the Republic and continued, in the afternoon, with investigators and specialists. 50 years later, Lagos recalled the earthquake of February 28, 1969, in order to help prevent risks.

Maria Joaquina Matos, mayor of Lagos, opened the afternoon session, after having participated in the session with Marcelo Rebelo de Sousa.

According to the mayor, "in Lagos, the effects of the 1969 earthquake were felt significantly, being the city closest to its epicenter."

Hence the reason why the Municipality decided to carry out this initiative, as well as the work that «Lagos has been carrying out for 17 years in the field of prevention of seismic risk», he explained.

This work was, moreover, presented later by Frederico Mendes Paula, architect and senior technician at the municipality, recalling the investigations of the late Professor Luís Mendes Victor, which led to the publication, in 2006, of the book “Risco Seísmico in the Historic Center of Lagos”, and the projects developed in partnership with the European Center for Urban Risks (CERU), the Euro-Mediterranean Center for the Assessment and Prevention of Seismic Risk (CEPRIS) and other entities.

In concrete terms, for example, colloquia were held, as well as awareness-raising actions, in addition to the installation of evacuation signs in the event of a tsunami.

In front of Marcelo Rebelo de Sousa, in the morning, João Azevedo, president of the Portuguese Society of Seismic Engineering (SPES), was not soft in words. The official said that the seismic risk has not been given due attention and that it is necessary "to act while the nightmare does not reach us".

In the afternoon, the specialist continued to be very critical, starting by defining the meaning of the word risk, which results from the combination of three factors: the danger, something that depends exclusively on what nature gives us, the exposure, which results from the location of the buildings and it already depends on human action, and vulnerability, an aspect where much more can be invested, building and rehabilitating more safely or even demolishing, when it is not possible to rehabilitate safely.

As in the morning, the president of the SPES underlined the particular attention that needs to be paid to buildings for collective use and public utility, such as schools, hospitals, civil protection infrastructure, operation centers, as well as with the means of communication ( bridges, viaducts) and infrastructure (energy, communications, among others).

The inadequacy of current legislation regarding the seismic dimensioning of structures and building projects and the rehabilitation of buildings was identified by this specialist as one of the greatest concerns in this matter. He also underlined the need for more and better supervision, both for projects and construction.

Olavo Rasquinho, former president of the Portuguese Association of Meteorology and Geophysics, intervened in the afternoon, after being equally critical in the morning session. In declarations to the Sul Informação, the specialist said, then, that "there is no efficient inspection for the legislation to be applied".

Another of the experts invited was Miguel Miranda, president of the Portuguese Institute of the Sea and the Atmosphere (IPMA), who still remembers the earthquake in February 1969 and the “dread” it generated.

The official considered that the shock was an "important milestone" for having managed to wake up the political system to the need to create a seismological network.

Carlos Sousa Oliveira, researcher and retired full professor at Instituto Superior Técnico, he referred to the 1969 earthquake as "the poor relation of seismology" because it had not yet been sufficiently analyzed.

In this sense, the expert asked the entities present to engage in the study that is important to do to better understand this event and the damage it caused.

This way, it would be easier for the populations themselves to be better prepared to deal with these phenomena.

As for António Carrilho, senior technician at the Câmara de Lagos, he made a foray into the press to show how the 1969 earthquake was treated at the time.

Remembering to alert was, in the end, the great objective of this day, promoted by the Câmara de Lagos.

It is that, in the opinion of specialists, a great earthquake, like that of 1969 or 1755, will happen again. The only thing is not known when and the President of the Republic himself was "alert" to the need to do more and better in preventing damage. 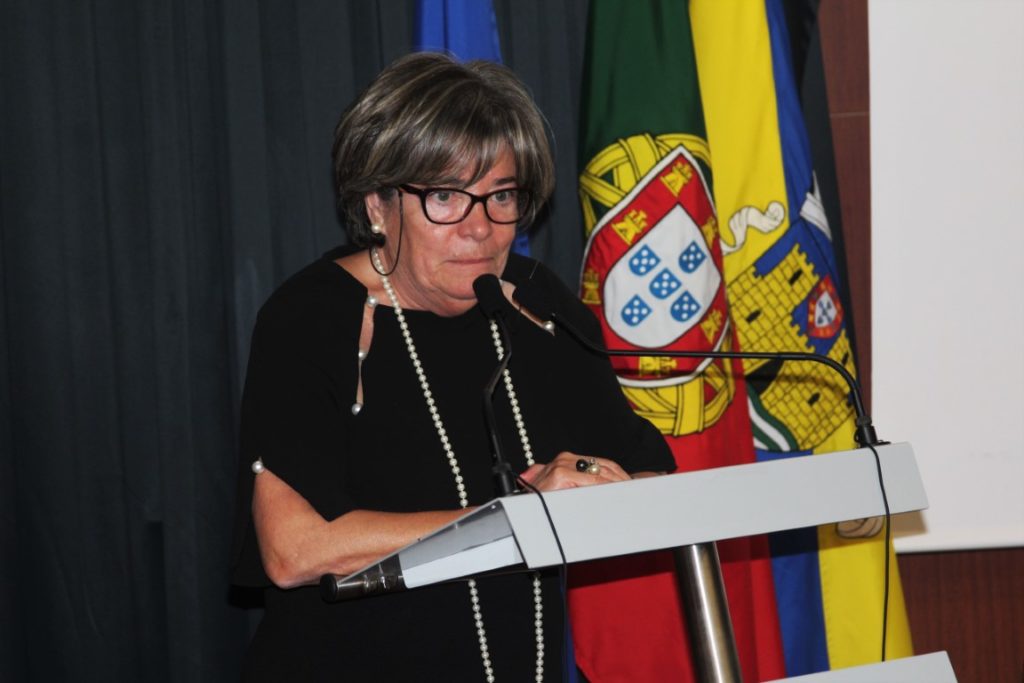 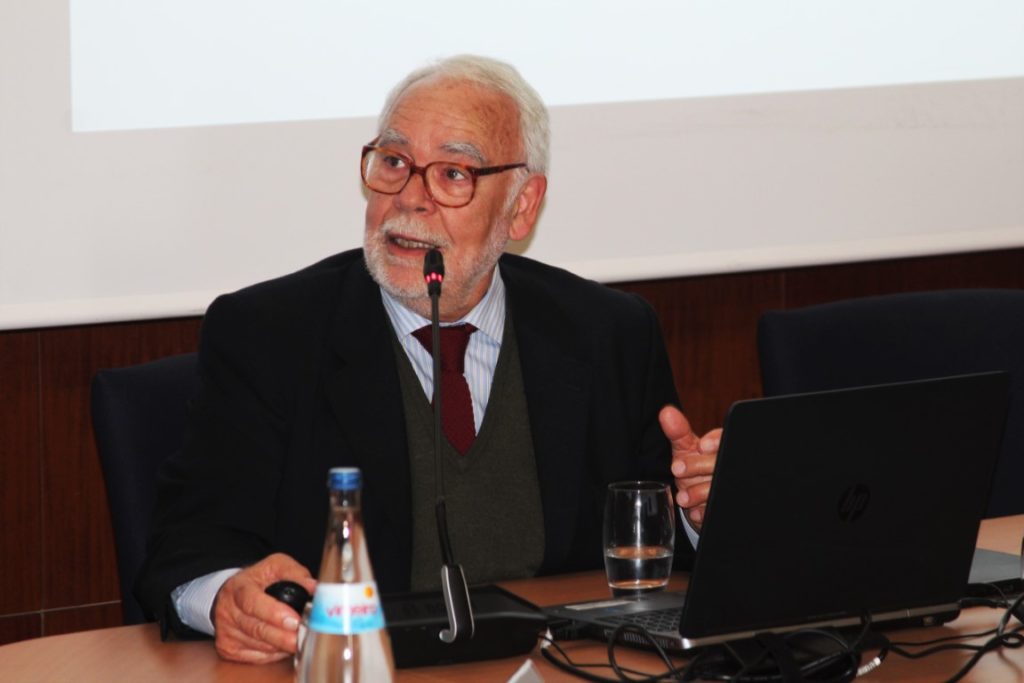 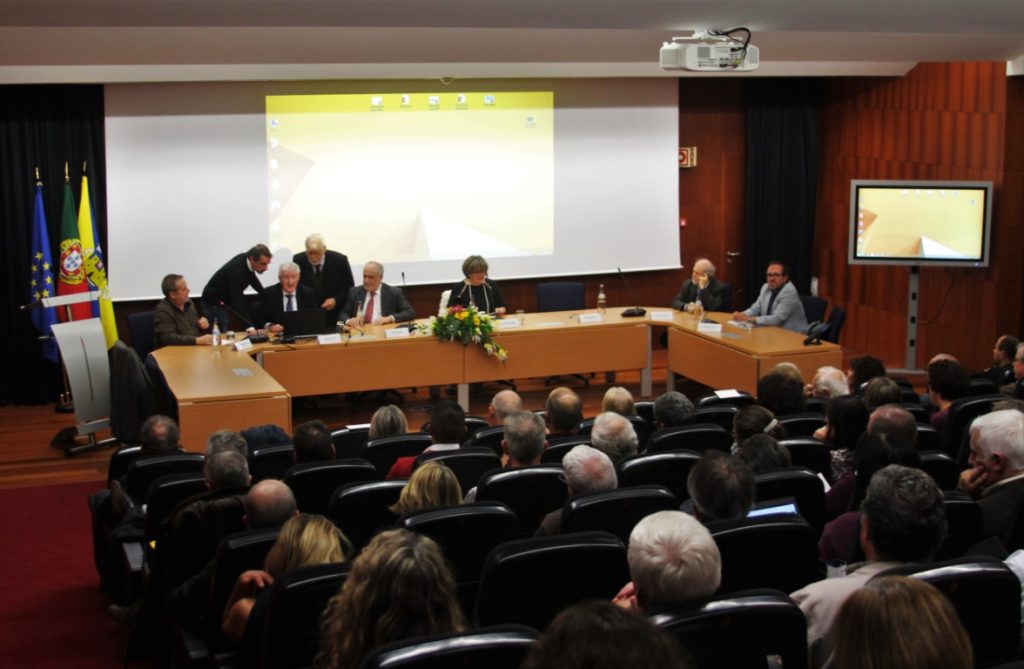 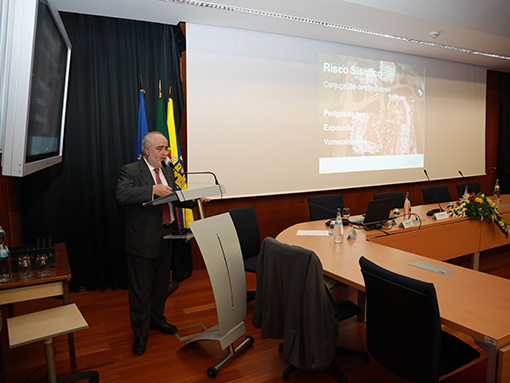 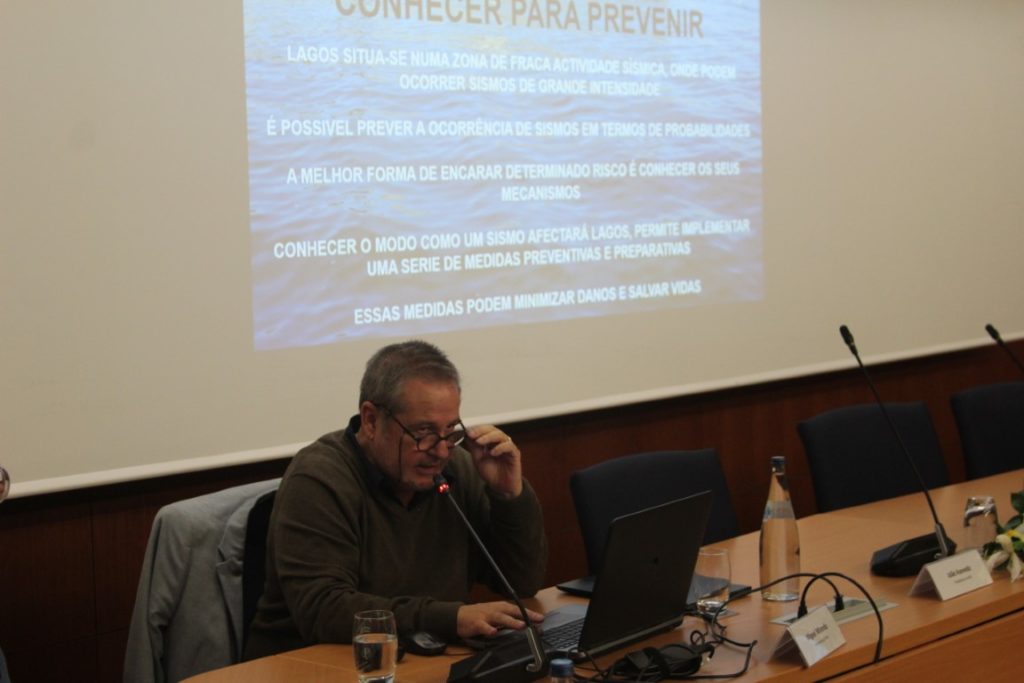 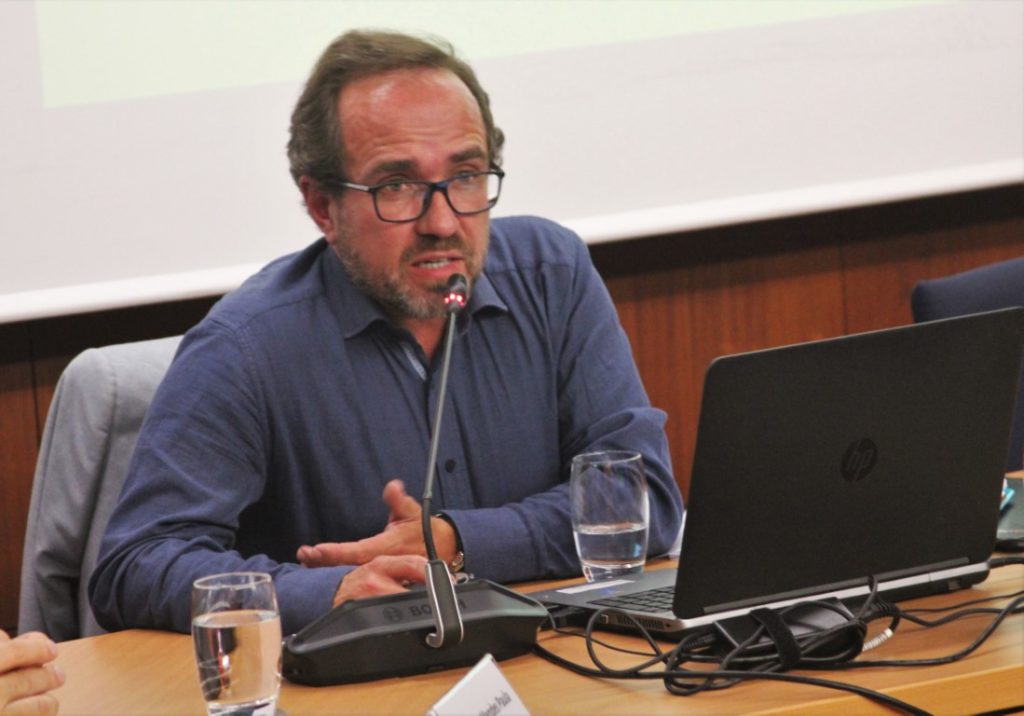 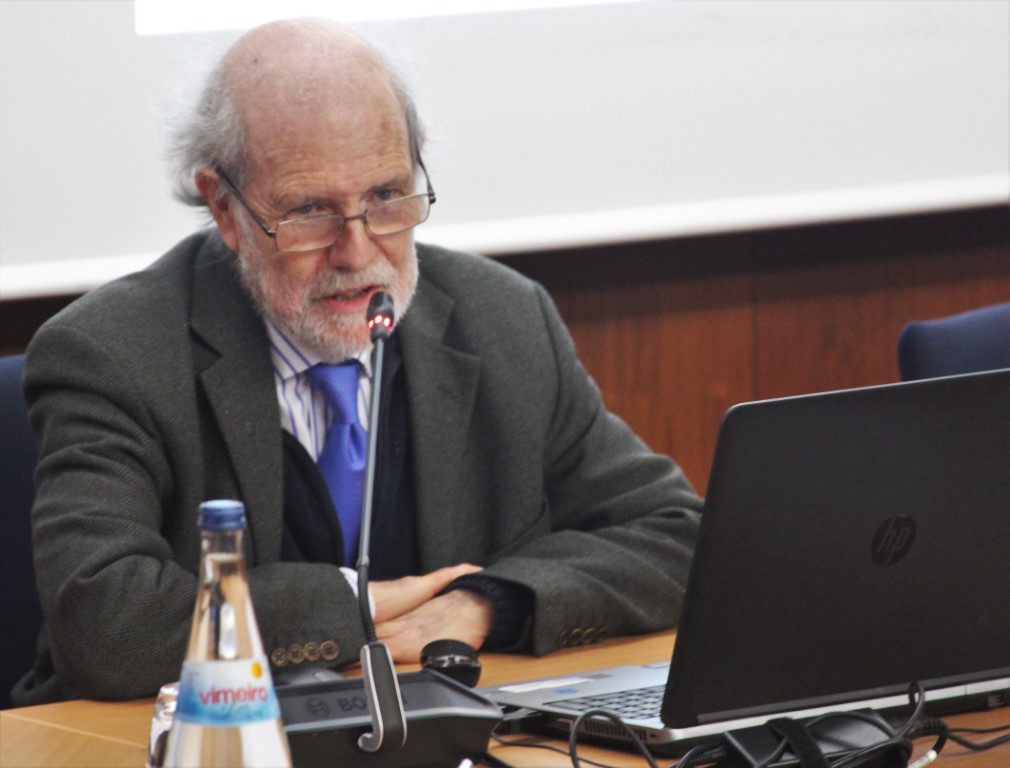 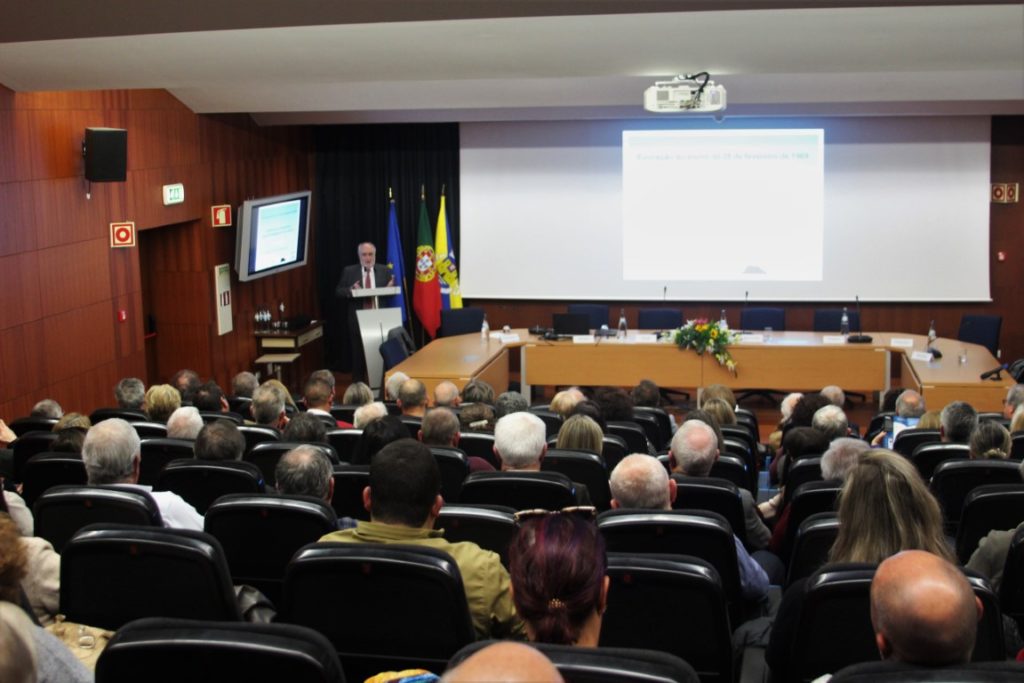 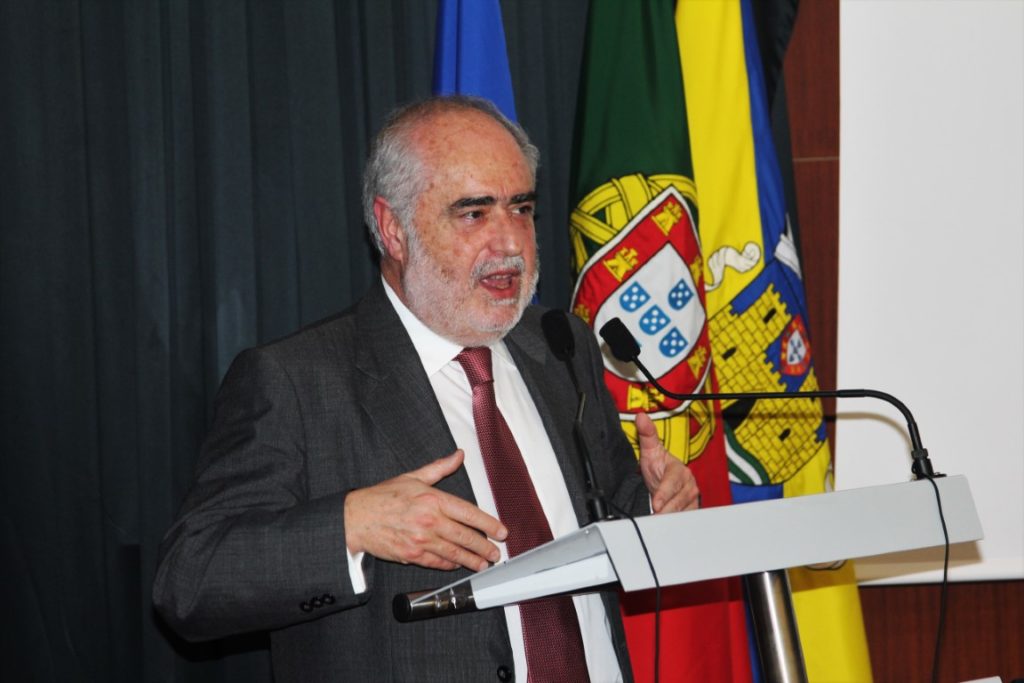 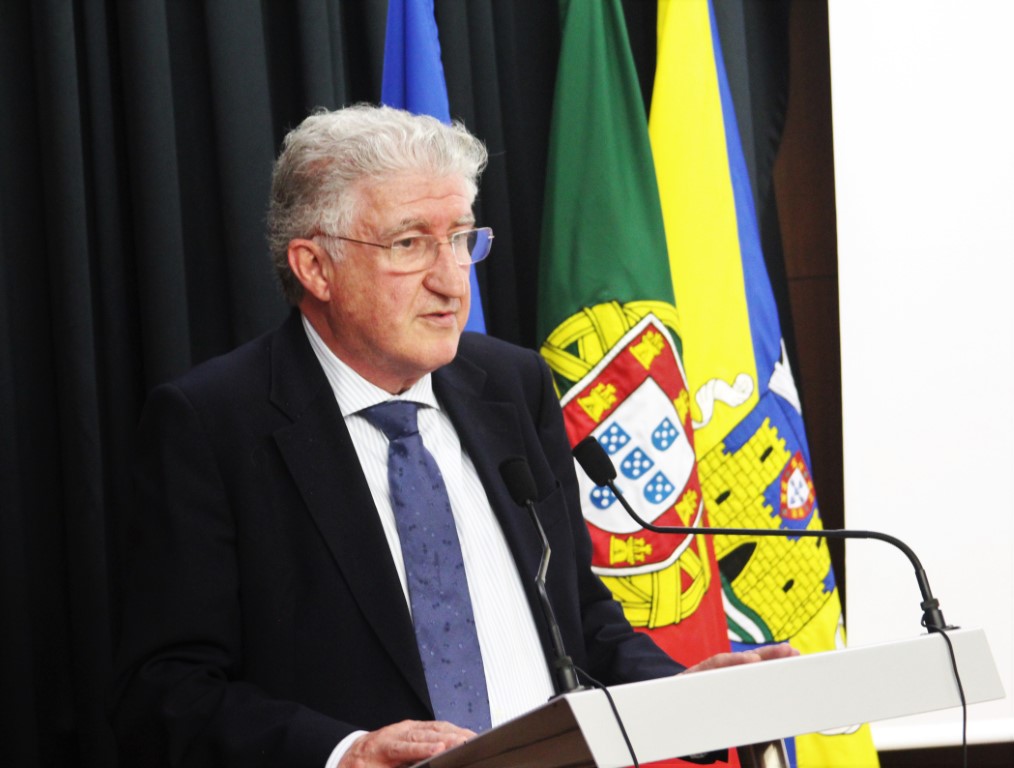 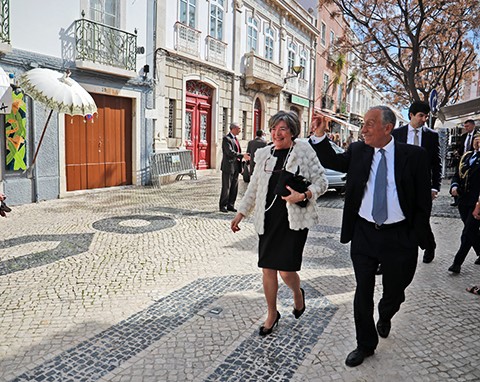