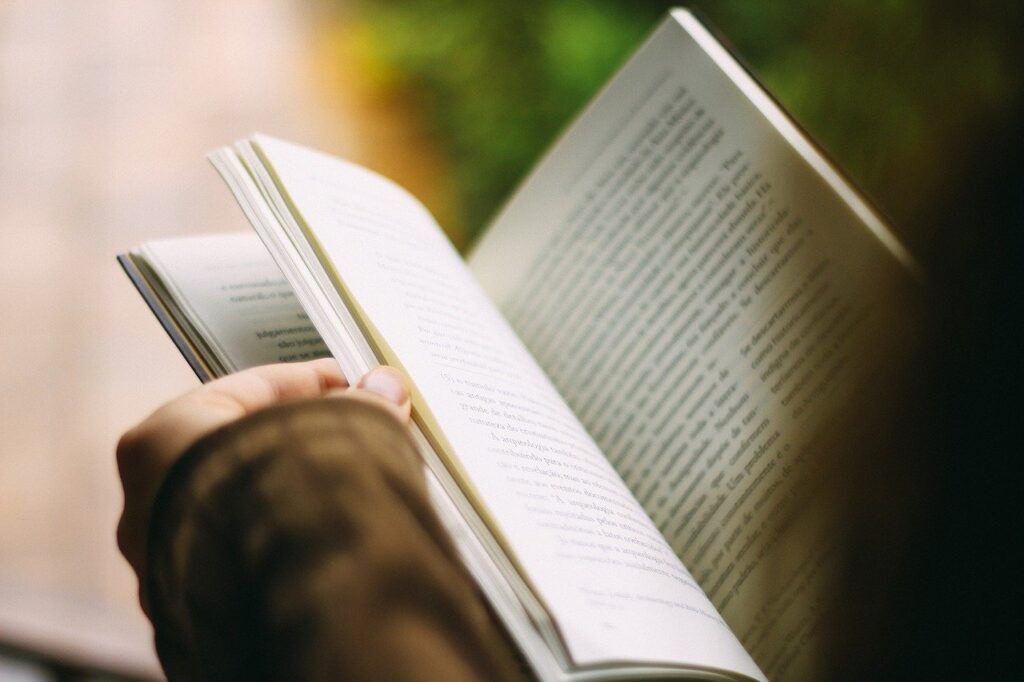 With Christmas just around the corner, it's time to suggest science books for Christmas gifts. I chose a dozen of the most recent works that came out among us. The work is the alphabetical name of the author.

1- John Paul Andrew, Sisters of Prometheus, Chemistry in the Feminine, Gradiva, with my scientific review

The author, professor of Chemistry at the University of Minho, after his success at the same publishing house Potions and Passions. Chemistry and Opera, takes a very interesting tour of the history of women not only in Chemistry but, more generally, in science. Rarely recognized, they have a long presence in the history of science.

2- Jorge Buescu, Love, Mathematics and Other Portents, Gradual, with a preface by me.

This is the seventh book by the author, professor of Mathematics at the University of Lisbon, containing very interesting Mathematics chronicles in the «Ciência Aberta» collection. He makes mathematics, still feared by many, within everyone's reach.

This is a very attractive comic that shows the two great armed conflicts in the life of the German-born savant and the way he lived them. As the art is notable, historical and scientific suitability is assured.

The author, graduated in Philosophy and Economics, and a former data scientist at Google, warns us with numerous examples of the dangers of this era of disinformation. And he gives us tips not to be fooled.

The work of an American professor of Bioengineering and Psychiatry at Stanford University, transmits to us in seductive writing, which reminds us of the late Oliver Sacks, some clinical cases that indicate the biological origin of some mental illnesses

The author, professor at the University of Winchester and above all leader of the NGO Compassion in World Farming explains how “intensive farming is as big a threat as climate change.” Incidentally, climate change is, in large part, due to forms of agribusiness that greatly harm Nature.

7- Steven Koonin, Climate Science. What science tells us, what it doesn't and what matters, War & Peace, with my scientific review.

A physicist who served as president during one of President Obama's terms gives us his vision of the science behind climate change, drawing attention to more uncertain aspects and to the difficulties that science sometimes has in being well understood by the public. public.

8- Nuno Maulide, How to Unravel the Puzzle of the Origin of Life? 27 Questions About Life and the Universe You've Always Wanted to Ask a Chemist, Planet.

The Portuguese chemist, who teaches at the University of Vienna, after his huge success How does Ar become Bread?, published by the same publisher, wisely answers a series of questions that any of us can ask.

9- Lee McIntyre, How to Talk to a Denialist, Restlessness.

Included in the «I love Science» collection, this book, by a researcher in Philosophy and History of Science at Boston University, helps anyone who needs to orient themselves in the labyrinths of today's world, dominated by fake news and conspiracy theories.

10 - Desmond Morris, Observe. Encounters with humans and other animals, Art and Science

This is an autobiography of the well-known British anthropologist, now 94 years old, who sold millions of O Macaco Nu, in addition to several other works, which appears in a collection at the University of Porto directed by Nuno Ferrand, which also published an autobiography by Richard Dawkins . Morris offered his estate to that university.

11 Giorgio Parisi, My History of Physics. The flight of starlings and other complex systems, Bertrand, with a preface by me.

The Italian physicist who received the Nobel Prize in Physics in 2021, specialist in problems of complexity, tells here in an accessible way some episodes of his career (starting with the study of the flight of starlings), while at the same time brilliantly exposing nature of science.

The well-known Swedish environmental activist was not at COP27 in Egypt, as she no longer believes in the negotiations taking place under the aegis of the United Nations. But she helped to prepare this book, with a magnificent graphic appearance, which brings together a wide range of specialists in various topics related to climate change, which constitute the greatest challenge of our time. I highlight among the authors Naomi Orestes, Nicholas Stern and David Wallace-Wells.

There is a lot of material in these books, both for information and for reflection on the great issues that concern us. Yes, we face dangers, but our best weapon remains science. Happy readings!

Orquestra do Algarve will “debut” in Cachopo with a music cycle

Authorities attentive to the increase in drug trafficking off the Algarve

212 kilos of fruit seized for illegal street sales in Quarteira

PSD criticizes lack of investment in basic services in Portimão