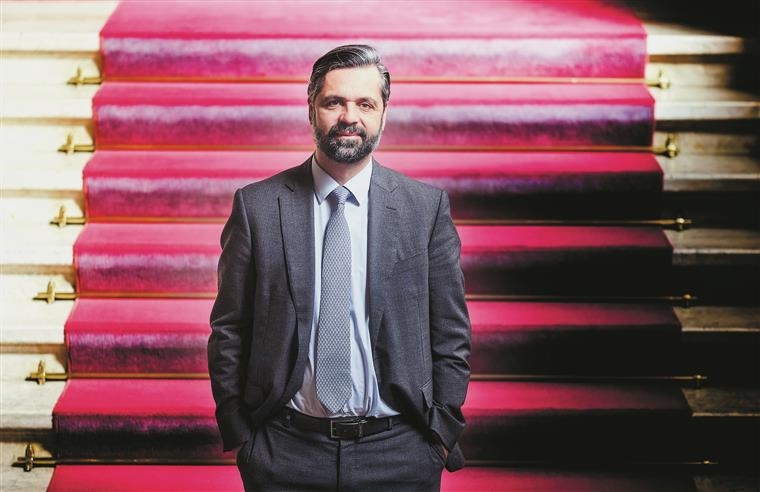 Cristóvão Norte spoke out this Tuesday, October 4th, against the possible increase in the price of water in the Algarve, hhypothesis defended by António Pina, president of AMAL, in statements to radio Observado, as a way of reducing consumption.

«The solution to the lack of water is not to increase the price, much less in a period when inflation is skyrocketing and many families and companies are counting the pennies to meet basic needs. Let's not make the lives of many people more difficult than it already is. The price of electricity, gas and gasoline does not depend on our country, water does and, therefore, this essential good must be protected from inflation», defends the president of the PSD Algarve.

In a note sent to newsrooms, PSD Algarve states that it has criticized the delays in the process of locating a desalination plant, the hesitations in the execution of the water efficiency plan for the region and the lack of a development plan for the region that takes into account the present and future water possibilities in the region.

According to Cristóvão Norte, «it is because we have wasted so much time, decades even, that we are caught off guard and contingency measures are now being proposed to repair what was not done in the past. Even if the increase in the price of water is for higher consumption, there will always be many companies, small, medium and large, including the restoration, that will suffer on the skin».

PSD Algarve also recalls that the previous Minister of the Environment assumed, in 2021, that investments - even those from community funds - made in the region's water efficiency would have to be borne by consumers.