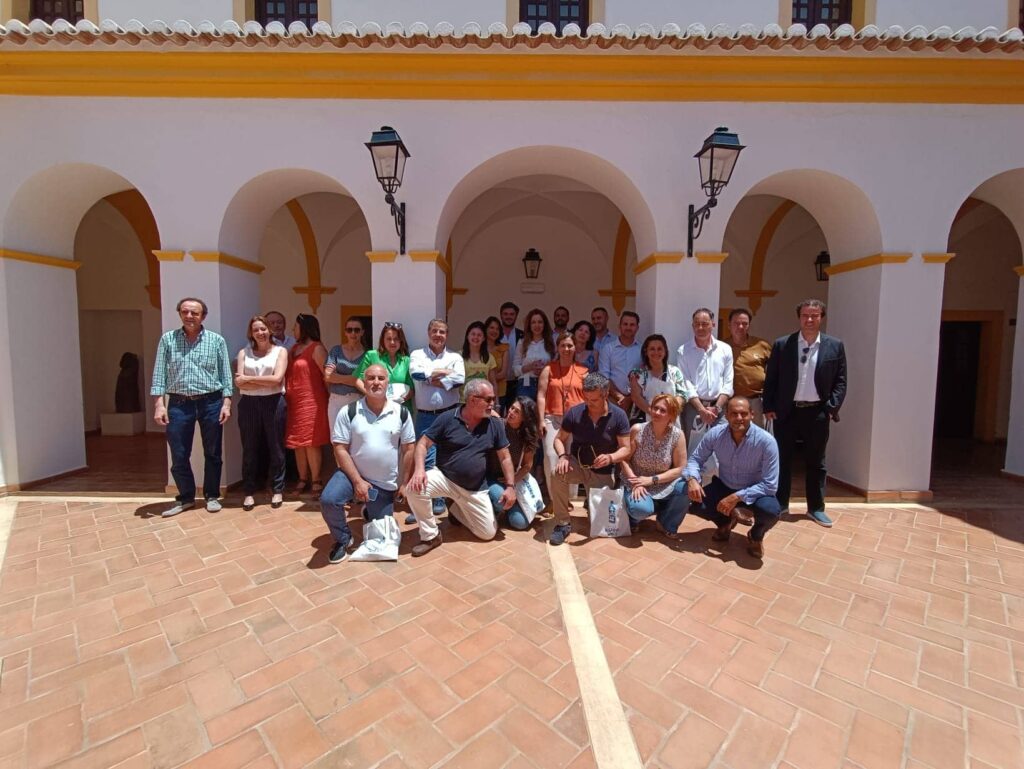 The 2021 Convento do Paraíso rosé wine, produced by the winery of the same name, located in Silves, was the winner of the Great Gold Medal, the top prize of the XIV Algarve Wines Contest, which took place this weekend at the Convento do Paraíso. of São José, in Lagoa.

With 32 producers and 143 wines in the competition, there were still 44 medals, of which 14 gold (plus 1 Grand Medal) and 29 silver (see the full list of award winners below).

Sara Silva, president of the Algarve Wine Commission (CVA), expressed her satisfaction in statements to the Sul Informação, either by the «increasing quality of wines in competition», or by the increase in their number, compared to last year. And this, he underlined, «despite the sector being limited because of the lack of bottles, which delayed the delivery of some producers».

As for quality, Sara Silva stressed that «even some of the wines with a silver medal were classified as gold». But, due to the official criteria used, «we are limited to considering only 33% of the wines in the competition as golden». The wines were evaluated by a panel of 25 judges.

This edition of the Algarve Wines Contest was integrated at Lagoa Wine Show, which took place, with great success, during four days in the historic center of that city.

Sara Silva recalled that, within the scope of this event, there was an initiative for the general public, «a blind test for people who are not specialists, which went very well».

This Monday, a tasting of the best wines of the Algarve is still taking place, aimed directly at professionals, hotels and restaurants.

Discover all the award-winning wines: 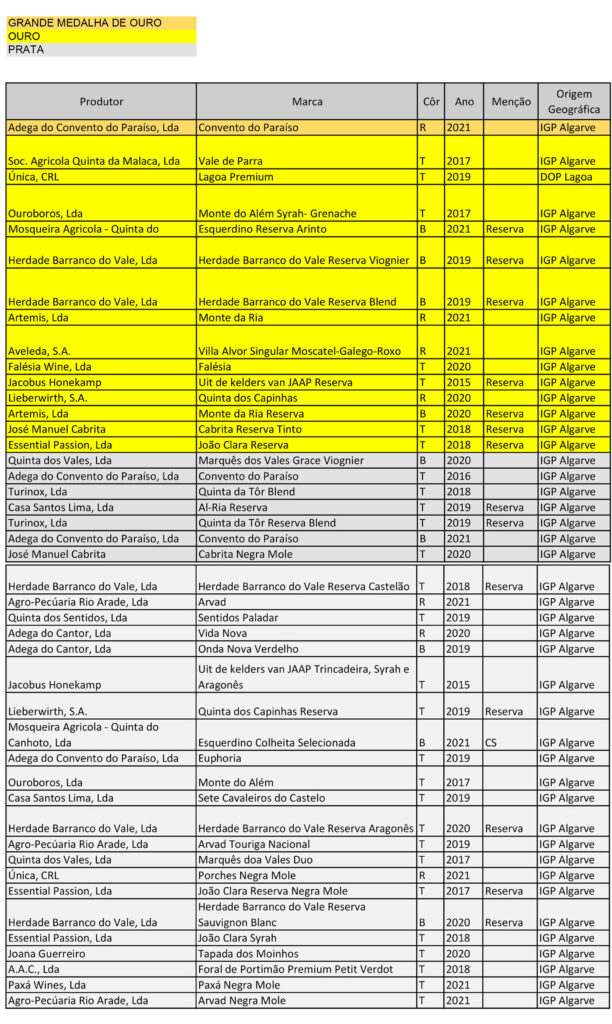 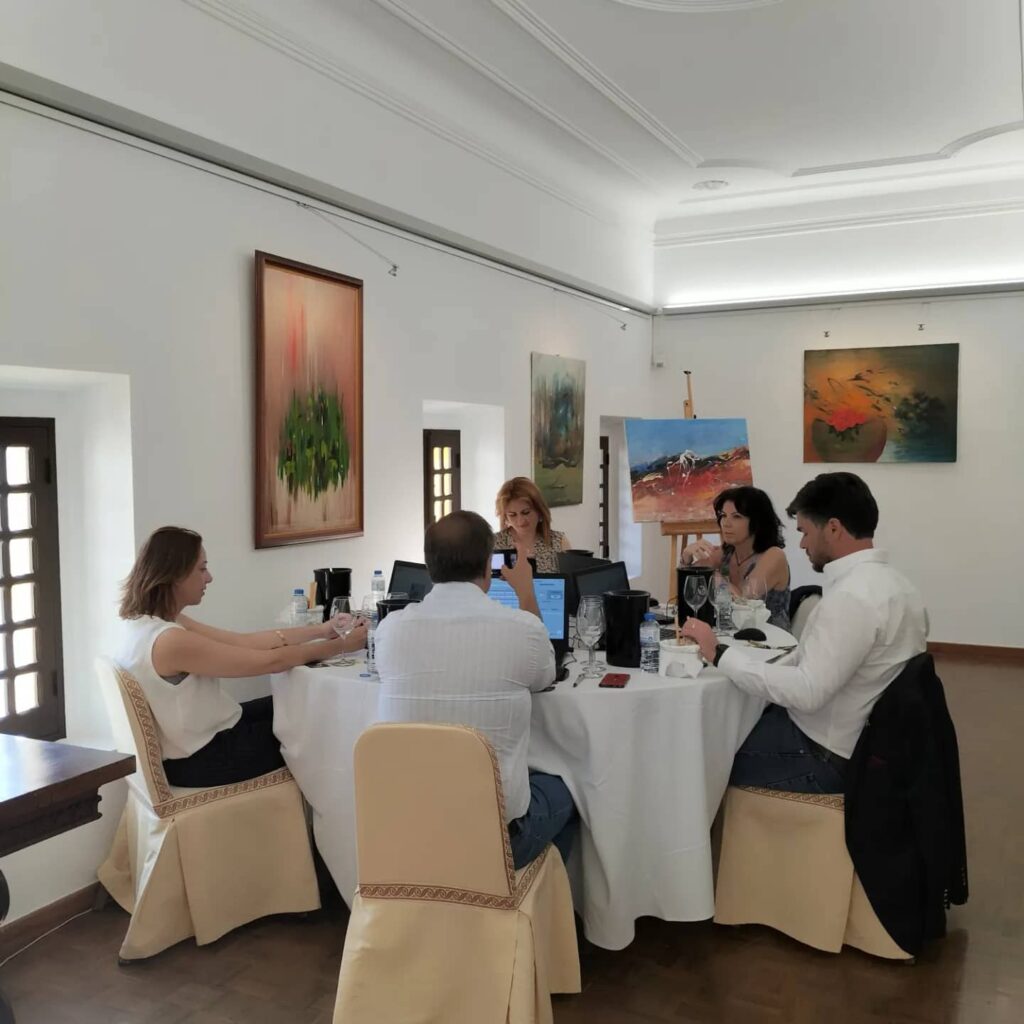 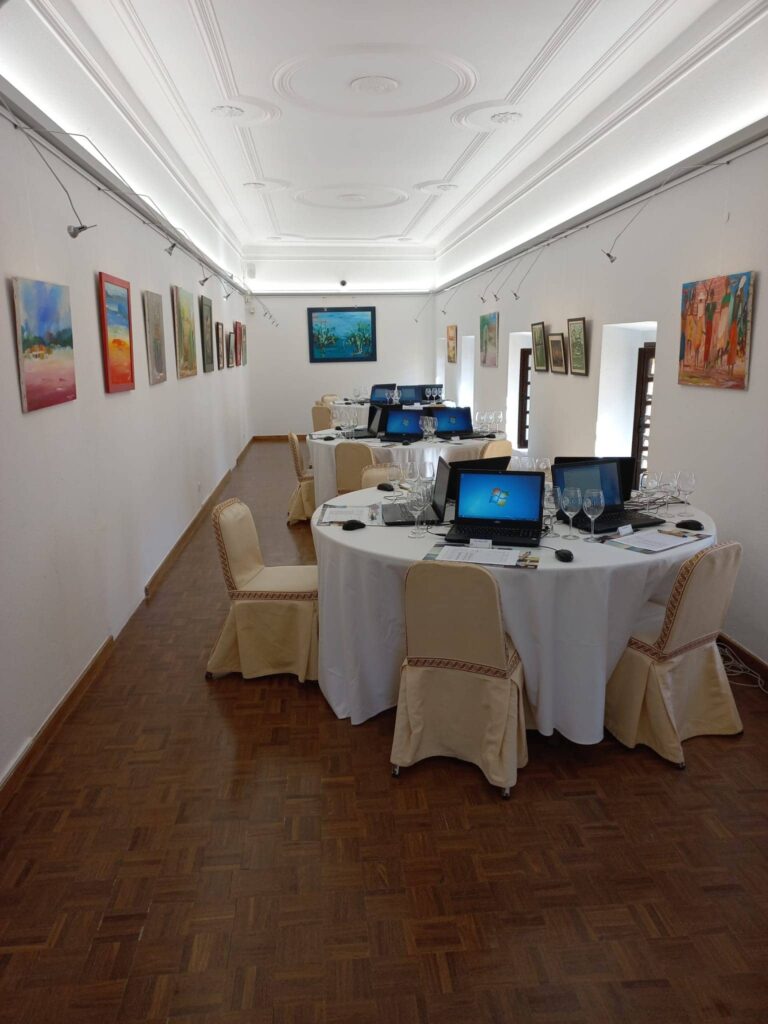 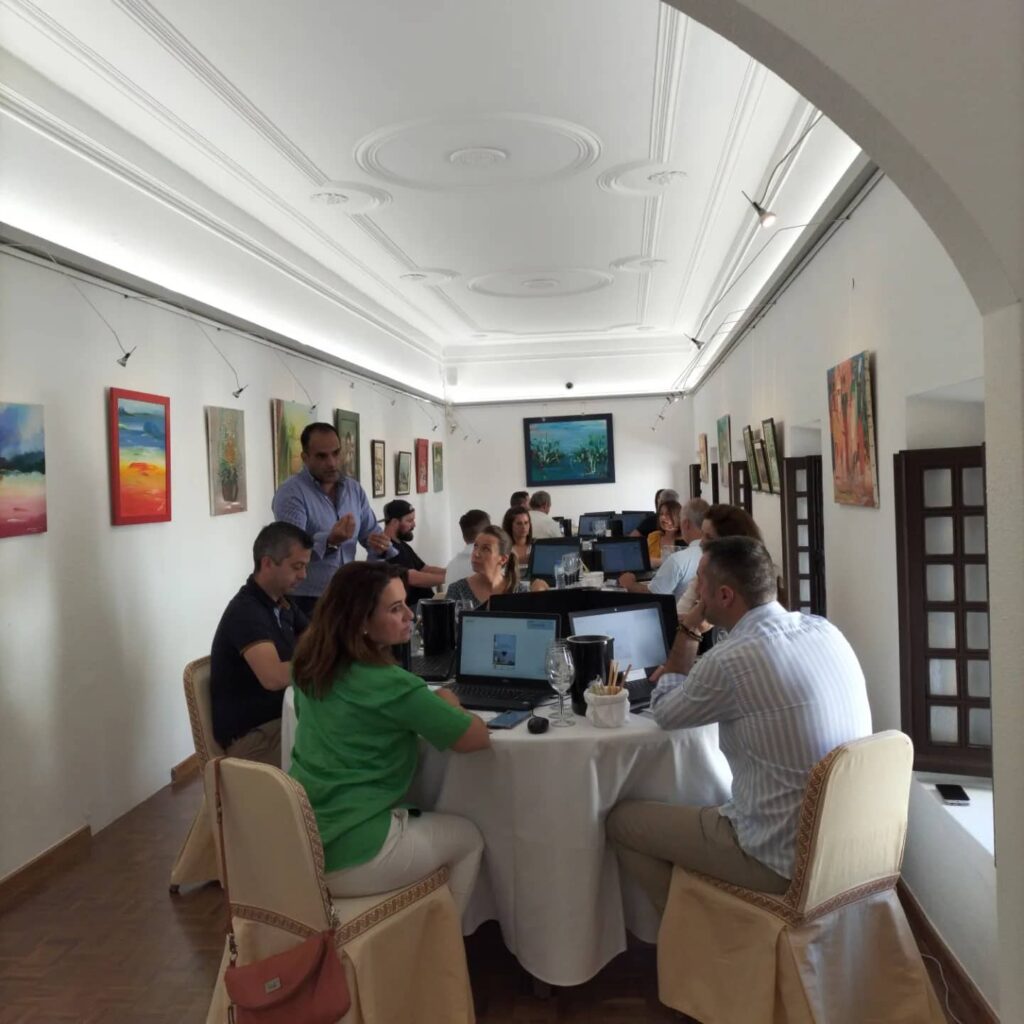 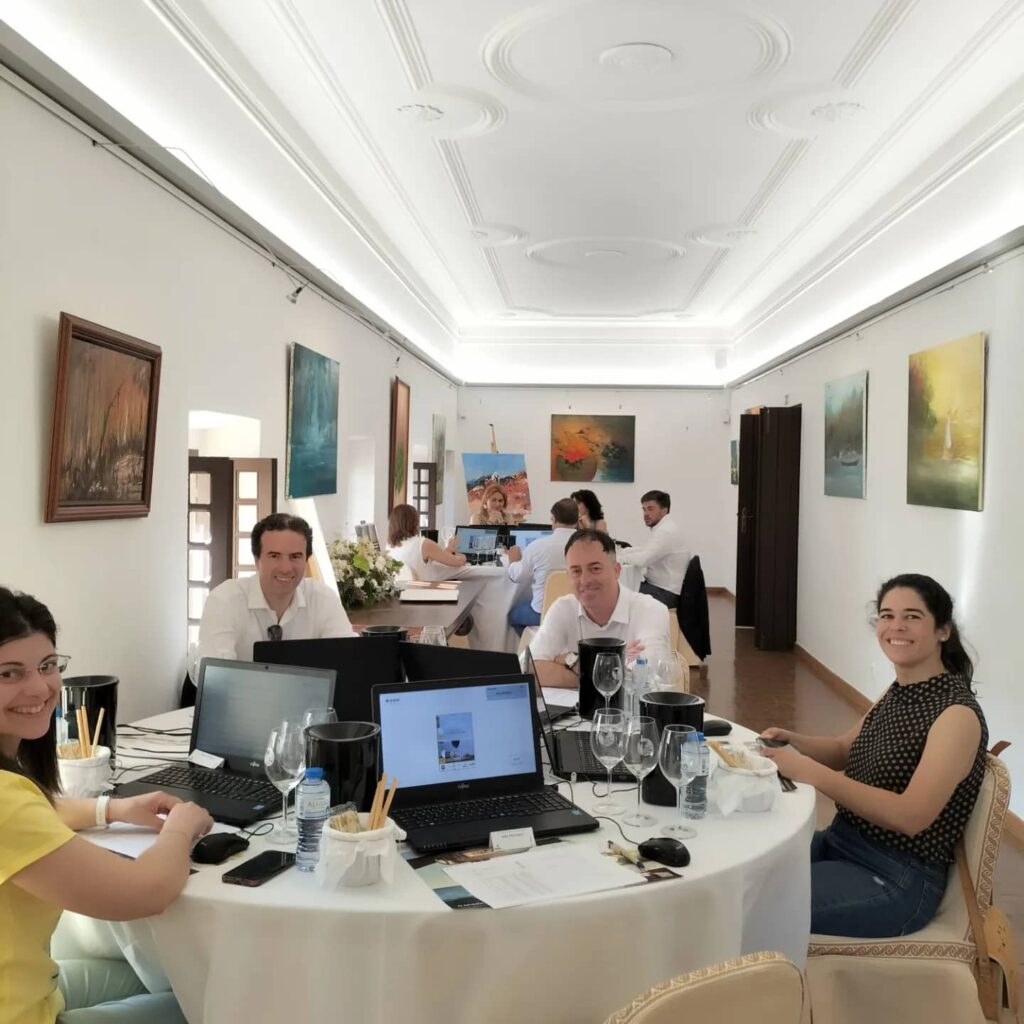 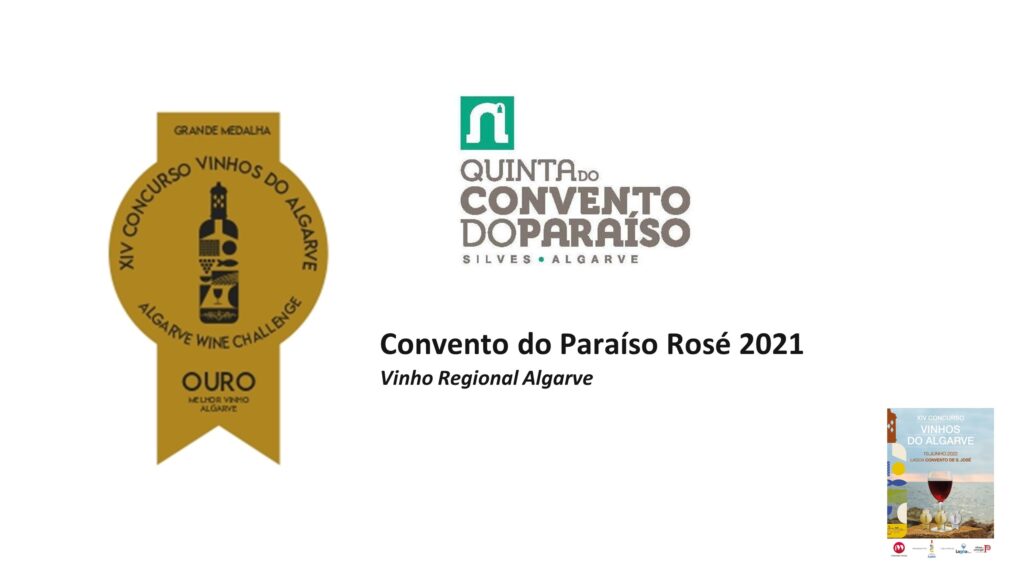