Eurocidade do Guadiana presents “Museum Territory” at Fitur, in Madrid

Based on eight main routes, the project encourages the movement of visitors between municipalities and promotes the appreciation of the common territory. 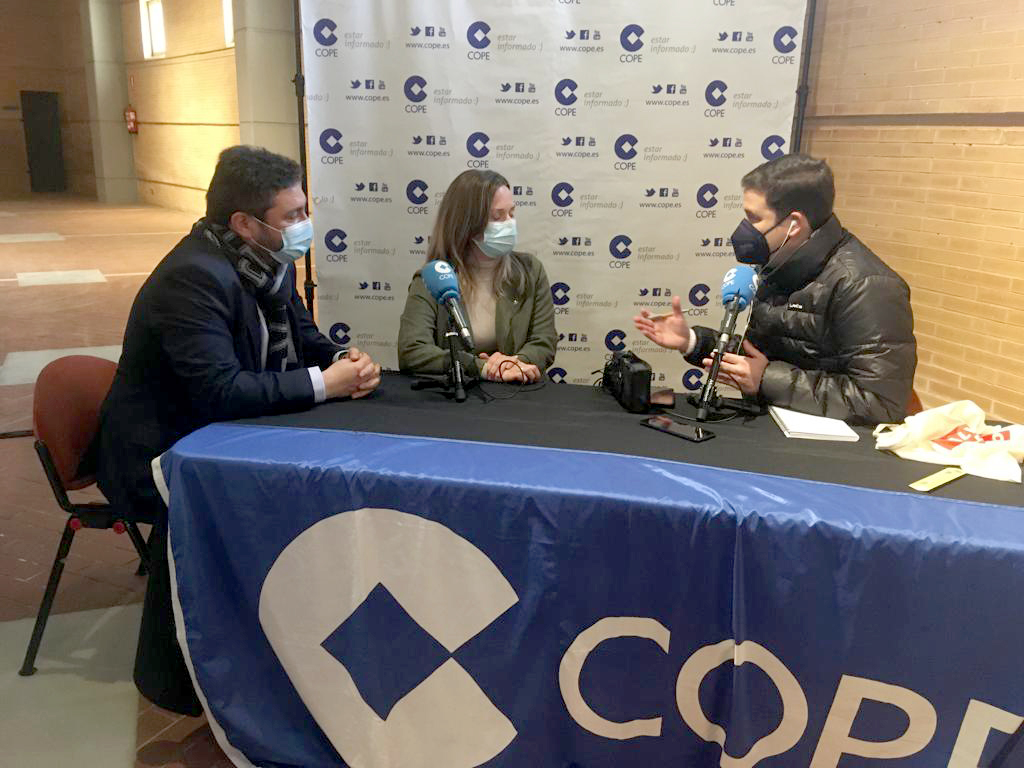 The Eurocity of Guadiana, an entity made up of the municipalities of Vila Real de Santo António (VRSA), Castro Marim and Ayamonte, is represented at the Madrid International Tourism Fair (Fitur) with the project “Museum Territory”.

The initiative brings together the cultural, heritage and natural offer of the Eurocity, which was analyzed and structured in a museological and museographic plan. Based on eight main routes, such as the Route of Faith or the Great Route of the Navy, the “Museum Territory” project encourages “the movement of visitors between municipalities and promotes the appreciation of the common territory”, says the VRSA municipality.

To make the event more dynamic, the president of the Ayuntamiento de Ayamonte Natalia Santos and the vice-president of the Municipality of VRSA Ricardo Cipriano joined Fitur, through videoconference, whose broadcast was broadcast from the “Forum Iberoamericano de la Rábida”, in Huelva, for reasons of health prevention.

For the vice-president of the municipality of VRSA, Ricardo Cipriano, “the Territory Museum project complements the already vast offer of leisure, culture and nature of the Eurocity, in addition to encouraging citizens to know and enjoy the rich common heritage”. 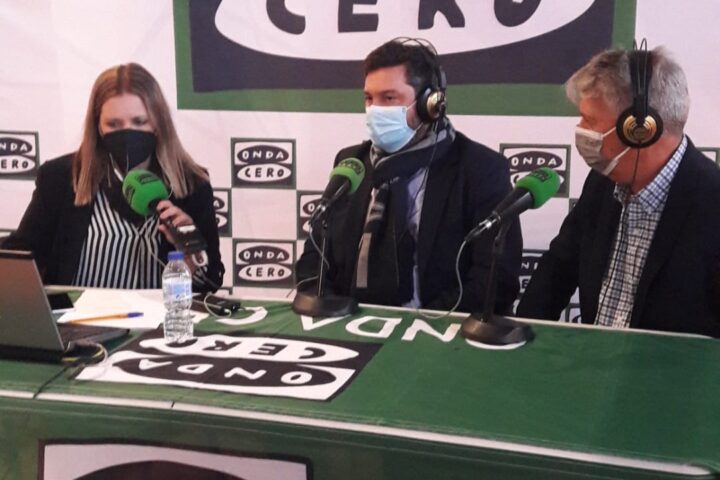 According to Natalia Santos, mayor of Ayamonte, «this is an innovative initiative that is valuing not only the cultural offer, popular events and the built heritage, but also tourist attractions and services».

During the presentation, heritage and culture technicians from the three municipalities explained that work is being carried out on signage and on the digital platform that will allow visitors to explore the territory as a whole in an autonomous, organized and interpreted way.

The “Museum Territory” project is part of the EuroGuadiana 2020 project, funded by the European Union through the European Regional Development Fund Interreg VA.

The objective is “to organize the heritage wealth of the Eurocity by thematic axes and interpreted itineraries so that the visitor can travel through the territory from any of the three municipalities and enjoy its attractions depending on their area of ​​interest”, concludes the municipality.