“Ventania” ends the 3rd edition of the festival with puppets, theater and dance in Portimão

Festival ends after passing through Lagos and Lagoa 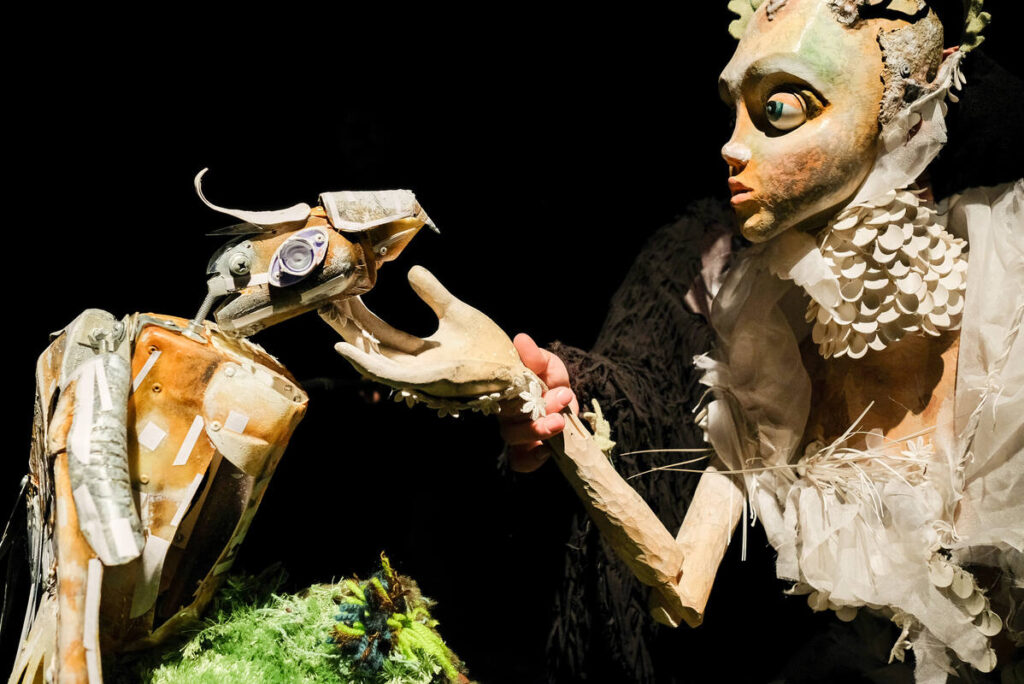 After Lagos and Lagoa, Ventania – Barlavento Performing Arts Festival ends its 3rd edition in Portimão, on September 11th, with a program for all ages.

The last day of the festival will present two shows in which «environmental issues and the deregulated economy are highlighted, two views on the weaknesses of water and land and their relationship with humanity», begins by saying the municipality of Portimão.

The program starts at TEMPO's Black Box – Teatro Municipal de Portimão, at 11:00 am, with Marotte's puppet creation workshop using materials and shapes that, at first, would seem unlikely to us, promoted by Companhia Teatro e Puppets de Mandrágora and aimed at children accompanied by an adult.

The same company will present, at 16 pm, in the Auditorium of the Municipal Museum of Portimão, “Aurora”, “a show conceived through a look at inhabiting and caring for nature and the overvaluation we give to city spaces, often forgetting our own roots”, explains the municipality.

The project is plastically created from the reuse of objects, whether in puppets, scenography or costumes.

Ventania 2021 ends the program in the large auditorium of TEMPO, at 19 pm, with “Océaniques Anonymes” by Poème en Volume & Kale Companhia de Dança.

Based on the documentary work of photographer Hélène David and writer Donatien Garnier, choreographer Gaël Domenger transposes to the stage «the daily life of sailors from the century. XXI, questioning their representations. The proposed boarding is not without an echo, a political echo, with situations increasingly observed on land».

“As seafarers on the high seas are vehicles for global dependence on raw materials, consumer goods, extractive industries and, in particular, fishing. Or how two million sailors, mostly men, are among the invisible parts of society», stresses the municipality of Portimão.

Tickets are being sold online, at the ticket office of TEMPO and the Museum of Portimão, in addition to the usual participating locations.

Ventania is a festival promoted by TEL – Associação Teatro Experimental de Lagos, co-financed by the General Directorate of Arts, by the municipalities of Lagos, Lagoa and Portimão, in a local partnership with the performing arts ecosystem of the Barlavento Algarve.