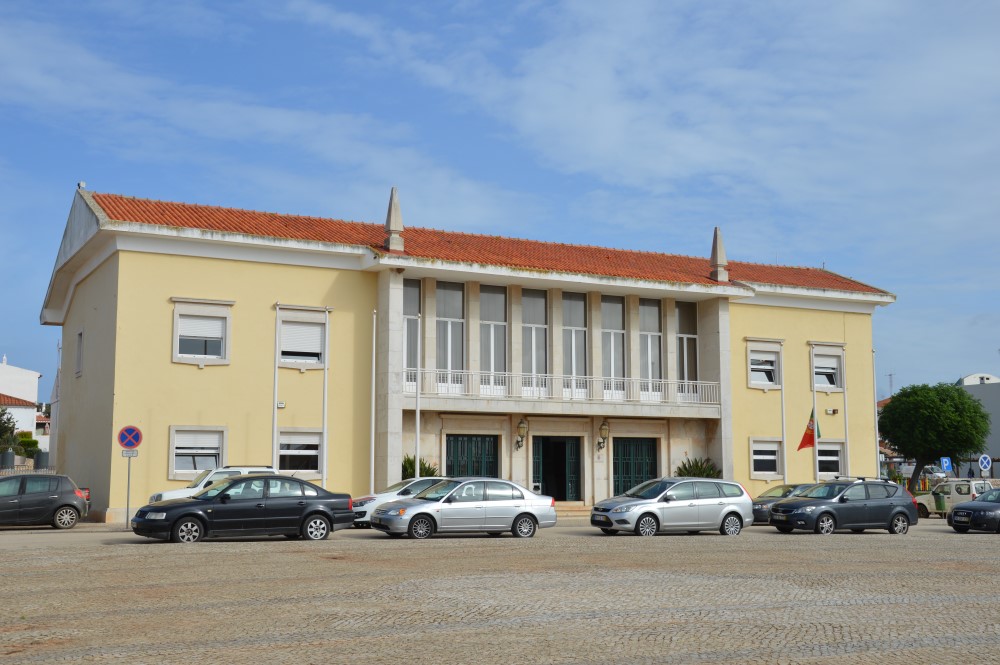 A president who took office unannounced, the district leader of a party, and a former president of the Junta who has already been elected by two political forces and is now running as an independent. The race for the Vila do Bispo Chamber, in this month's Municipal Elections, has five candidates, in a fight that has everything to be fierce.

Ruth Silva is the head of the list of socialists. The current president of the Chamber is, for the first time, a candidate for the position, after having assumed, this year, the reins of the autarchy.

Adelino Soares – who, in any case, could not re-apply for having reached the term limit – decided to leave early, in an attitude that drew criticism from Rute Silva, then vice-president. According to the now candidate, Adelino Soares left the Chamber to take up a position at the Algar company, without having informed the successor.

The PSD – with the coalition “A Nossa Terra em Boas Mãos” which also has the CDS-PP/MPT/PPM – chose Paula Freitas to head the list for the Vila do Bispo Council.

This is a return to politics for this teacher who was a councilor and vice-president of the municipality, from 2003 to 2005, by the PSD, and candidate in 2009.

In this race, Rute Silva is opposed by someone well known in the council. Its about Dino Lourenço, President of the Parish Council of Vila do Bispo e Raposeira, which competes as independent of the “Somos pelo municipality” movement.

The mayor was elected for the first time in 2013, supported by the PS, but in 2017, when he was re-elected, he was part of the lists of the “Together for Change” coalition (PSD, CDS, MPT and PPM).

Now as an independent, Dino Lourenço also has on the list, for example, Luís Paixão, current president of the Parish Council of Sagres, independent, who does not re-apply.

As for Chega's candidate, it is João Graça, the current district leader of this party. Born in Esposende, André Ventura's party competitor has lived in Sagres for several decades and is a registries officer by profession.

He is also curious to be the current president of the Parish Assembly of Sagres, elected in 2017 by the independents “Paixão por Sagres”, then led by Luís Paixão.

Alexandre Estradas closes the list of candidates for the Chamber, running for the CDU. The 25-year-old was a candidate for the Parish Council of Budens in 2017, being a member of the Municipal Commission of Vila do Bispo do PCP.

As for the race for the Municipal Assembly, it also has points of interest.

From the outset, by PS, the candidate is Armindo Vicente, current vice-president of the Chamber and provider of the Santa Casa da Misericórdia of Vila do Bispo.

The independent movement “Somos pelo municipality” chose as the head of the list Luciano Rafael, the current director of Fortaleza de Sagres and senior technician at the Regional Directorate of Culture of the Algarve.

Gilberto Viegas is also returning to municipal politics. The former mayor of Vila do Bispo, from 1998 to 2009, is the PSD's candidate for the Municipal Assembly.

Fernando Cortes, who was the leader of the PSD bench in the Municipal Assembly, is a candidate for this local body, but for Chega.

With regard to Parish Assemblies, there is the particularity of having two movements that only apply for these municipal bodies.

They are “Vamos Fazer Mais – VFM” which is running for Budens, with Assildo Duarte as the head of the list, and the List Unitária do Progresso, which already leads the parish of Barão de São Miguel and is back in the running, with Alberto Encarnação as candidate the president.

In the last municipal elections, held on October 1, 2017, the PS won the Chamber with 54.94% (1484 votes), guaranteeing an absolute majority and electing four councilors. The PSD/CDS-PP/MPT/PPM coalition obtained 23,92% (646 votes, one councilor).