Local authorities: In VRSA there is a race between "prodigal son" and two Álvaros for an empty seat

The recent arrest of the President of the Chamber (PSD), who made her resign from the position, is one of the things that spices up this municipal dispute - but not the only one 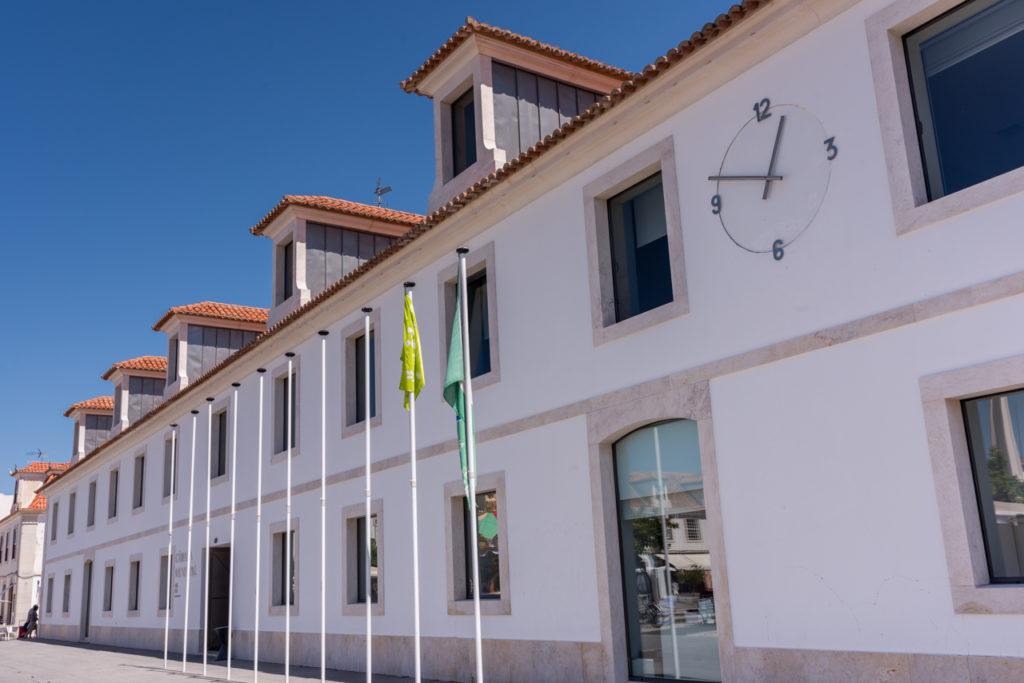 The starting point is attractive, for those who, on Sunday, will be curious to know if there will be surprises in the Municipalities: a Chamber left "orphaned" by the elected president, who left office in the grip of justice, the return of his predecessor as candidate, which prodigal son, and two Álvaros running for two parties that already held power in Vila Real de Santo António.

Altogether, there are eight forces that present candidates for the presidency of the municipality, in the elections on the 26th. But let's go by parts.

The VRSA Chamber has already passed through the hands of three parties, since the first democratic Municipal Elections, in 1976.

After 25 years in which the PS and the CDU took turns in power, the PSD asserted itself and managed to win the four elections that have taken place since 2005, inclusive.

And who managed, that year, to win the Chamber, in what at the time was considered a surprising victory, was the social democrat Luís Gomes.

In 2017, this president (who started a parallel career as a singer in this term, which he still maintains today), could no longer re-apply, having reached the limit of consecutive terms, and the choice of the PSD fell to Conceição Cabrita, who was, to date, nº 2 of the Chamber.

In this year's elections, the Social Democratic candidate got most and everything seemed to run “on wheels”, until, in February 2021, when nothing kept him waiting, Conceição Cabrita announced that he would not re-apply, citing professional but also personal reasons, although he committed himself to carrying the mandate to the end.

However, just over a month later, on April 13, the former president of the Chamber of VRSA was detained on suspicion of corruption, in the context of a real estate business, in Monte Gordo.

Just two days later, Conceição Cabrita resigned from the presidency of the city and left Luís Romão sitting in the chair of power.

The current president is not, even so, the choice of the PSD, which returns to run for Luís Gomes, whose reappearance can easily be considered as the return of the prodigal son, to the presidency of the municipality.

The PS, which in 2017 also ran for a former mayor, in this case António Murta, is now betting on Álvaro Araújo, director of the Employment and Vocational Training Institute of Vila Real de Santo António.

This former professor, graduated in Modern Languages ​​and Literatures, variant of Portuguese Studies, by the University of Porto, will try to recover a Chamber that has already been won four times by the Socialists, the last time in 2001.

The oldest is the last victory of the CDU in the Autárquicas, in VRSA: 1993. Even so, since then, only once has this coalition not elected any councilor.

Álvaro Leal, communist candidate in 2017, was elected to the executive and will, moreover, be the only current councilor who will vote, as a candidate for the Chamber, in the elections on the 26th.

Previously, the informatic, employee of the Castro Marim City Council, had already been a member of the Municipal Assembly of VRSA.

Also running for the municipality in 2017, but without having achieved a councilor seat, was Maria Celeste dos Santos, English teacher and trainer, who is once again chosen by the Left Block.

And if four years ago there were only four candidacies for the Chamber, in 2021 there are twice as many.

The CDS-PP presents a candidate again eight years later, this time Augusto da Paz, a worker in the hotel sector.

There are also two new political forces in the making: PAN and CHEGA.

People-Animals-Natureza presents Saúl Rosa, a young orchestral player, while CHEGA advances with David da Costa, a banker with a degree in Management from the University of Algarve.

Also a candidate, but for the “Independent Candidature Construir o Futuro” (CICF) movement, is archaeologist Marcelo Jerónimo. This candidacy also counts with Paulo Simões, former commander of the city's fire brigade, number two on the list.

The independent movement in Vilarreal is also betting on a well-known figure, the former head of the finance services Alberto Ferreirinho, as a candidate for the Municipal Assembly.

The fight for this last organ, but also for the Parish Assemblies, will be done by seven, since the CDS-PP only presented a candidate list to the Chamber.

The PSD, which in 2017 won the election with a list headed by José Carlos Barros, who was later elected president of the Municipal Assembly, is now betting on Carlos Lança, who is also a member of this body, where he sits on the Social Democratic bench.

The PS bets on Célia Paz, former deputy to the Assembly of the Republic, as a candidate for AM.

In the parish of Vila Real de Santo António, Jorge Nogueira, the current chairman of the Board, is once again running for the PSD.

The chairman of the board of Monte Gordo, Ricardo Catarino, elected by the PSD, goes to votes again. With him will be Adriano Rosa (CHEGA), Beatriz Gonçalves (BE), José Botequilha (CICF), Marco Romão (CDU), Maria da Conceição Alves (PAN) and Patrícia Martins (PS).

Luís Rodrigues, from the PS, is the current president of the Vila Nova de Cacela board and is running for office again. In Sunday's elections, the opposition will be at the ballot box of Amaro Antunes (PSD), well-known cyclist, who won the last two editions of the Volta a Portugal, Filipe Martins (BE), Gonçalo Gil (CICF), Pedro Correia (CHEGA), Sandra de Jesus (CDU) and Sara dos Santos (PAN).