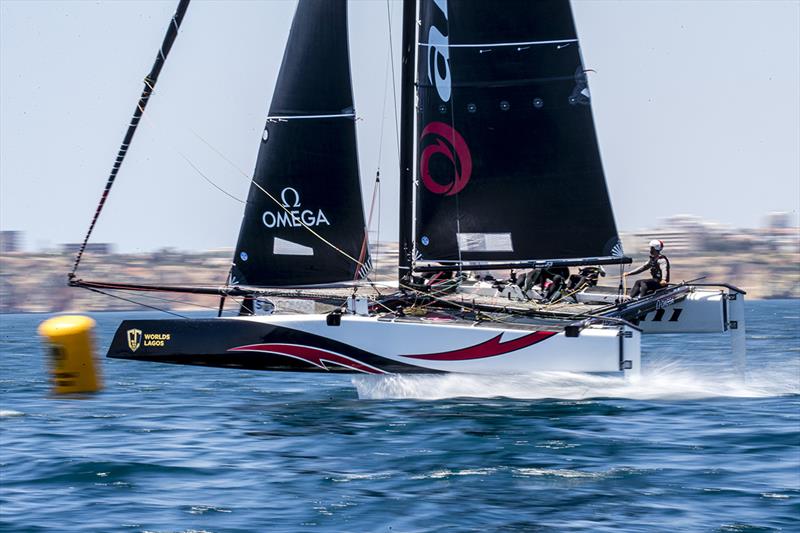 The Municipality of Lagos approved another set of funds for sports associations and the enhancement of infrastructure, clubs, sports and athletes.

As part of the Sport Support Program (PAD) defined for the current season and as a result of new application processes submitted by local sports entities, a total of 263.790 euros will be allocated to modernization and associative autonomy (Measure 2 of the PFAAD – Training and Support Program for Sports Associations), for the organization of sporting events (Measure 3 of the PFAAD) and for sports sponsorship (Measure 1 of the Support Program for Other Initiatives of Municipal Interest).

The Clube de Vela de Lagos is one of the beneficiary entities. It will receive support of 20 thousand euros for the purchase of a vessel to support training and competitions at the Sailing School, as well as 77,5 euros for the organization of events, with emphasis on the GC32, a test of giant catamarans to count for the 2021 Racing Tour that Lagos will host in late June.

The Tennis and Padel Club is earmarked for 101.290 euros, funds to be invested in the construction of a new tennis court and two new padel courts, a modality that has seen growing interest and practice.

The “Beach Volleyball Tournament – ​​Amigos do Volei”, promoted by the Clube Recreativo, Cultural e Desportivo Luzense, and the “International Tournament Cidade de Lagos”, organized by the Table Tennis Club of Lagos, are two more events on the sports agenda to count on the support of the municipality.

In the Sports Sponsorship chapter, the largest amount (50 euros) goes to the Senior Football Team of 11 of the Esperança de Lagos Football Club, playing in the National Championship, where it occupies 5th place out of a total of 12 teams.

New is the support given to Vitor Teodósio, an athlete linked to motor sports (rallies) for nearly 30 years, who aims to participate in seven events of the National Buggy-SSV Championship, two of which count towards the World Cup.