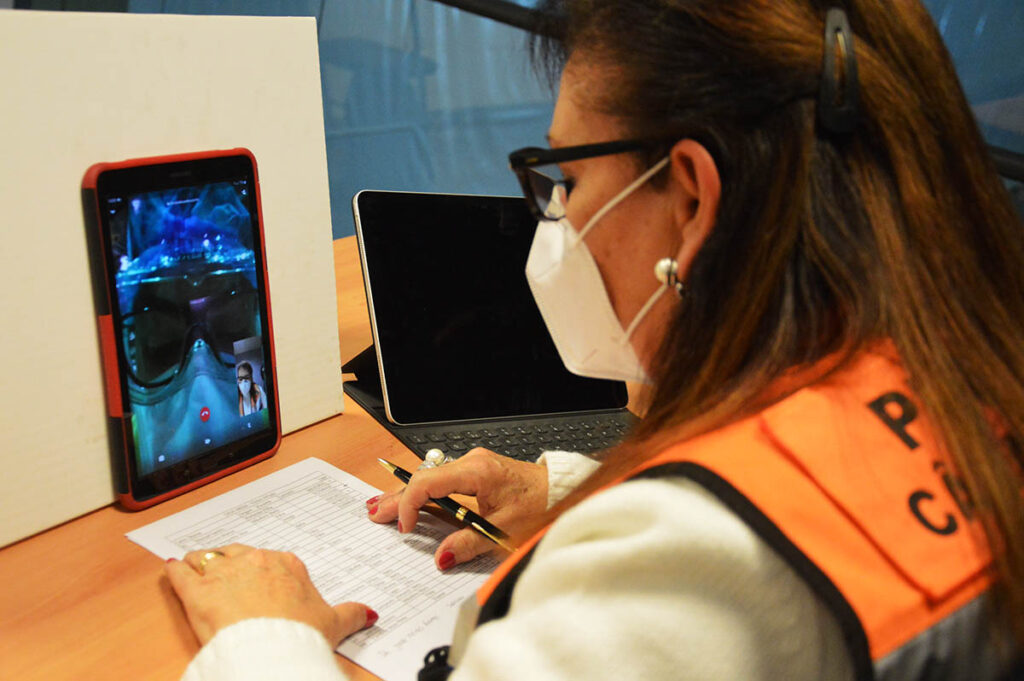 The Municipal Assembly of Portimão will debate and vote, in its 3rd extraordinary session of the current year, scheduled for March 8, at 20 pm, two motions to censure the opposition to the actions of the mayor, socialist Isilda Gomes, in the so-called case of vaccines.

Thus, after the usual period of citizen intervention, the motion of censure “On the performance of the President of the Municipality of Portimão”, presented by the Municipal Group of the Servir Portimão Coalition, will begin to be discussed and voted on.

This is followed by the motion of censure “do people from Portimo deserve respect, a vaccine for immunity or impunity?”, presented by the municipal group of the PSD and by members of the independent benches Pedro Pereira and Cristina Velha.

This extraordinary session of AM de Portimão is once again taking place by videoconference, due to the current state of emergency and the obligation of confinement.

Therefore, despite not being able to be present in a real way, citizens can participate in the session of the Municipal Assembly of Portimão, in the period of citizen intervention, asking their questions in advance via email addressed to the AM president, to amp@cm-portimao.pt until 17:00 on March 8th.

However, the session will be recorded and this recording will be published on the Municipality's website, with the link: https://www.cm-portimao.pt/menus/autarquia/assembleia-municipal