Period for submission of candidate lists only ends on Thursday 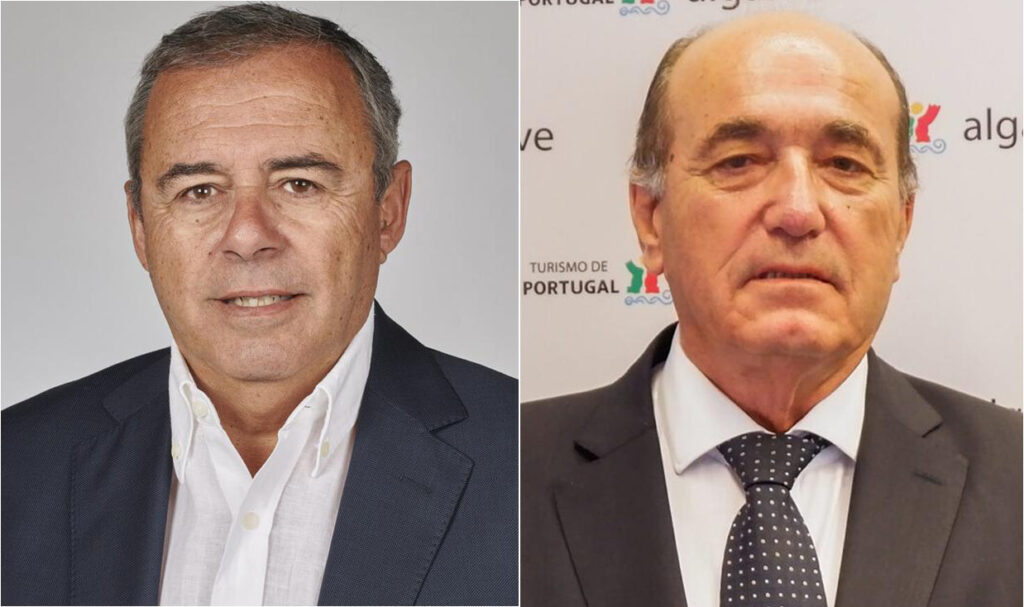 A resigning president still in office and an outsider who complains that his candidacy for partner was deliberately left in the drawer, are the two candidates for the presidency of the Association of Hotels and Touristic Enterprises of the Algarve (AHETA), in elections scheduled for the 21st of January, which are already being marked by controversy.

Elideric Viegas, which submitted his resignation as president of AHETA in March, after colliding with the other elements of the direction, but if will remain in office until the elections, raises the doubt about the eligibility of Hélder Martins, who he has already assumed the presidential candidacy.

The fact is that, says the association's president, "for the time being, there is only one pseudo-candidate", bearing in mind that his potential adversary – which he did not name – is not a member of AHETA.

Hélder Martins, owner of the Quinta do Marco hotel (Tavira) and former president of the Algarve Tourism Region (RTA), who will head a list with the support "of the overwhelming majority" of current members of the association's governing bodies, has no doubt that he is eligible and guarantees that, if he is not yet a member, it is only because he made "a request for membership, but it remained in the president's drawer".

For now, there are two antagonistic approaches of the two candidates to these elections: Hélder Martins has long taken up the candidacy and speaks publicly about it. Elidérico Viegas, on the other hand, hides the game – at least until the end of this week.

The period for submitting candidacies is still open, after the elections were postponed from the 7th to the 21st of January. AHETA's statutes say that the submission of lists can be made up to 15 days before the scrutiny, that is, until Thursday, the 6th.

Elidérico Viegas, contacted by Sul Informação, said he did not want to speak before the lists were known.

In the short conversation he had with our newspaper, and despite never definitively admitting that he was going to submit a list - "in principle I will be a candidate" -, Elidérico Viegas began by saying that he did not see himself "in the alternatives that are envisaged". However, he added, "at this moment, it is difficult to talk about things that do not exist."

The fact is that, despite Hélder Martins having been the candidate for a long time and even having his list assembled, the current president of the association says he waits and sees.

"The notice of the electoral General Assembly stipulates that the lists must be submitted 15 days before the election", so the deadline "ends on Thursday at 18:00".

"From that point onwards, there will be officially nominations".

“What I have heard and seen in the media is a man who is not a member of AHETA, who says he is a candidate. But, for that, you must be a member of AHETA or a representative of a member. But I still haven't said which one», he defended.

“On Friday, the official opening of the lists will be made, by the elements of the assembly, to check if they are legal and in accordance with the statutes. And only after that the candidacies become formal», concluded the still president of AHETA.

Hélder Martins said, for his part, that he made "the application for admission as a partner by two means, by letter and by email", but that he still has not received an answer.

This is because, "when it was known that there was going to be a second list, the president closed the AHETA and sent the workers home, telecommuting," he accused.

However, assured the businessman, to be a candidate for AHETA you don't need to be a partner. “The current president isn't a partner himself either, because he doesn't have any company or hotel. He has been representing a company for 15 years and I will also represent one to which I have connections», he revealed.

"Legally, I am in perfect condition to apply, as he is too", he said, speaking to the Sul Informação.

As for the reason why he put forward a candidate list for the presidency of AHETA, an association he was not affiliated with, Hélder Martins said that he did so following a challenge that was launched “by a group of people, who are the overwhelming majority of the members of the current governing bodies, more precisely 90% of the elements that form part of them».

This list arose from the desire to «cut a little bit with the status quo», particularly after Elidérico Viegas started to move to create a list of candidates for directors.

This led the group, which included current members of the board, to "go looking for a name that would bring together the consensus of all these parties: large, small, real estate, tourist entertainment."

“They came to my name and invited me. I analyzed my situation and, as my life is now perfectly organized and my hotel is practically managed by my daughter, I have time available and I decided to accept», he said. 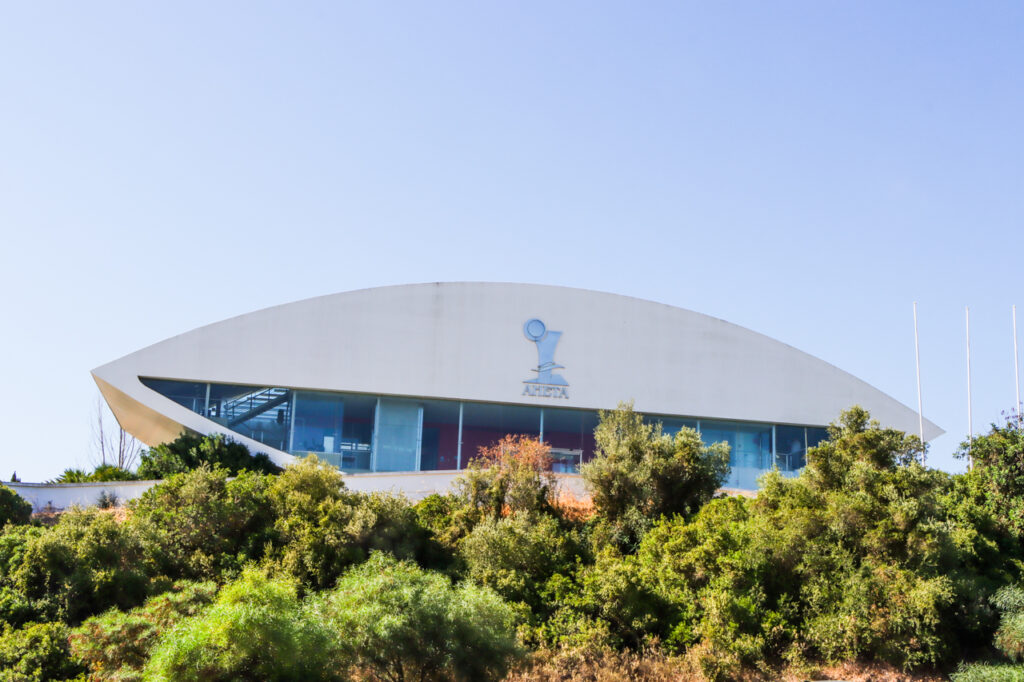 Should he be elected, Hélder Martins intends to «give a new voice to AHETA and regain the weight that the association already had with the main players».

«To give an example, AHETA was vice-president of the Confederation of Tourism of Portugal and today it is no longer. The association had a very large weight in the Algarve Tourism Association and no longer has it», he exemplified.

For the rest, the candidate for the presidency of AHETA admits that he wants to “work as a team, because mine is not a one-man list. It is a team with people from various areas and areas of the Algarve, to fight against the great difficulties that the sector is going through today».

Among them are “issues such as taxation, Via do Infante, safety and health. In all of them, AHETA has to put its foot down, because these issues, being problematic, the whole Algarve suffers».

«The Algarve must have active voices that fight for the defense of the region's interests, in the business area. I consider that I have the capacity and experience for this and the people who invited me feel the same», he reinforced.

On the side of Elidérico Viegas, there was an opening to talk about the candidacy with the Sul Informação, but only from the moment there are official lists, that is, on Friday.

AHETA's governing bodies for the next three years will be chosen by the 150 members of this entity.