Movement considers that the museum occupies, in the national panorama, "a prominent place" 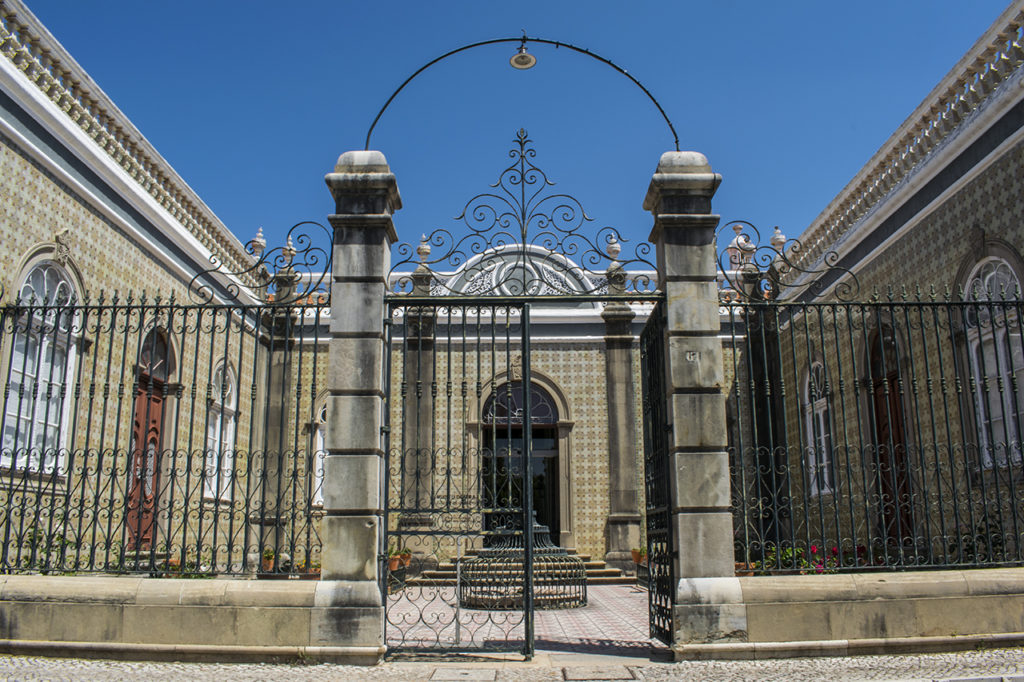 The International Movement of New Museology (MINOM), an organization affiliated with the International Council of Museums (ICOM), called, in a document, for "all the bodies involved" to promote "the return to institutional tranquility" that will allow the Museu do Traje de São Brás de Alportel «continue to act in an exemplary manner».

In a letter sent to Sul Informação this Monday, September 6th, this movement considers that the museum occupies, in the national panorama, «a prominent place, resulting from an exemplary performance of integration with the environment in which it operates, knowing, therefore, to gather the support of the local population and the large population of tourist residences in the region».

As our newspaper revealed, the relationships between the various protagonists, as far as the Costume Museum of São Brás de Alportel is concerned, have been complicated, with complaints of lack of freedom to act.

Aware of the controversy, MINOM issued this letter in which it considers that the Museum has "actively participated in the tourist development of the region, namely through its relationship with resident tourists, welcoming and promoting an intense cultural activity, which also benefits the local population" .

There is, moreover, the group of Friends of the Museum of São Brás de Alportel that has contributed to a program in the various areas of culture, art, dance, music or photography.

For MINOM, in addition to the «support» that the museum gives to «various institutions», it has also «demonstrated knowing how to respond to the challenges posed by the International Council of Museums, ICOM, implementing innovative solutions that have garnered recognition in the academic and scientific environment».

«These facts alone reveal that the Costume Museum of São Brás de Alportel has benefited from a far-sighted management that knows how to adapt to the difficult times that characterize the present time», he concludes.