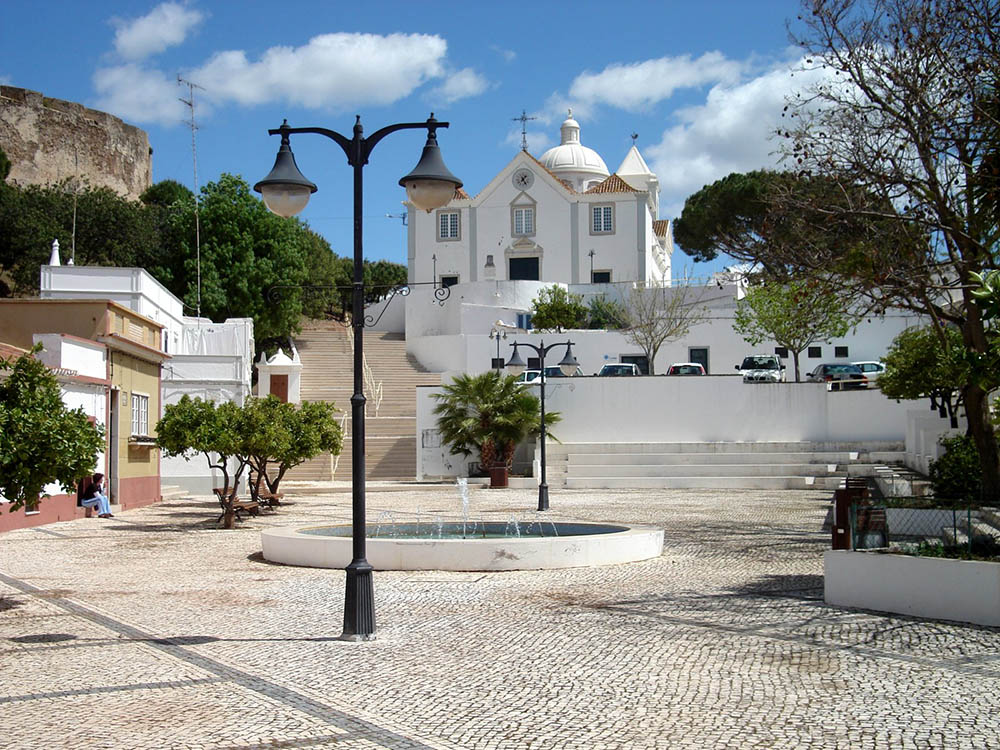 Castro Marim and Vila Real de Santo António, the municipalities with the highest accumulated incidence of Covid-19 in the Algarve, today lamented the lack of receptiveness by health authorities to the support offered for tracing contacts, but the authorities claim that “there were never any delays ” in the epidemiological follow-up.

According to data published this week by the General Directorate of Health, counted between 13 and 26 January, Castro Marim and Vila Real de Santo António are the municipalities in the Algarve with the highest incidence of cumulative cases to 14 days per 100 inhabitants.

These numbers have soared in recent weeks and, according to health officials, are linked to an outbreak in Tavira.

Speaking to Lusa, the Algarve regional Health delegate, Ana Cristina Guerreiro, acknowledged that Castro Marim and Vila Real de Santo António “were and continue to be those with the highest cumulative incidence rate of 14 days”, but stressed that “ they are at the moment with rates going down” and gave the example of Castro Marim, who is already “in 2.405” cases per 100 inhabitants.

Both municipalities told Lusa to have offered support to health authorities to track contacts, however, the offer was declined and according to the mayor of Castro Marim, Francisco Amaral, there was even a "lack of capacity" in the epidemiological follow-up.

However, according to Ana Cristina Guerreiro, “there were never any delays” in the epidemiological follow-up of cases in this area, and there is already a “declining trend” in the number of cases in these municipalities.

“There have never been any delayed epidemiological inquiries in this area. The team is unique, it has worked in the two councils – in fact, it is very difficult to separate them because they are linked in issues of work, school and territory – and they worked a lot, until it was necessary, to leave, overnight , all people were told that they were positive and should stay at home,” he said.

Asked what caused the rise of Covid-19 cases in the two municipalities, Ana Cristina Guerreiro replied that “it is related to the outbreaks in Tavira” recorded “in the week following Christmas”.

“Castro Marim and Vila Real de Santo António are neighboring municipalities and have a lot of connection between them, in terms of employment and travel to schools, and we think that it was due to the increase in Tavira” that the numbers also rose in these territories, he argued. .

The person in charge of the regional public health authority gave the example of families that “neglected the internal relationship” and were left with “five or six positive elements”.

The mayor of Castro Marim considers that “there was a lack of capacity to carry out epidemiological follow-up and prevent the virus from spreading through the community”, after an “outbreak” detected in a school in Altura.

According to Francisco Amaral, the contact of children from Altura's school with family members and the lack of control over the contagion chains ended up “spreading the virus in the community” and creating a “very complicated situation” in the municipality.

The mayor, a doctor by profession, took the opportunity to criticize the Government “for the free ride given at Christmas” and for “not having to close the schools right away” at the reopening of classroom classes, in January.

In a written response to Lusa, a source from the municipality of Vila Real de Santo António said that he had placed himself “at the disposal of Local Public Health, through the provision of human resources”, to speed up “the administrative processes of tracking and contact”, but this collaboration was “declined by the ARS [Regional Health Administration] Algarve”.

The autarchy acknowledged the existence of an “increase in the testing of suspected Covid-19 cases in the municipality”, but considered that “there should be greater speed between the moment of identification of the suspected case and the effective scheduling and performance of the test” to “minimize ” contagion risks.

"Despite the high number of positive cases of Covid-19 registered in the last week of January, preliminary data for the first week of February reveal a decreasing trend in the number of infections in the municipality", he said.

According to the municipality, there was a decrease from 510 to 449 in the number of active cases, from Monday to Tuesday.