In total, 56 interviews were conducted and 15 performances were included. 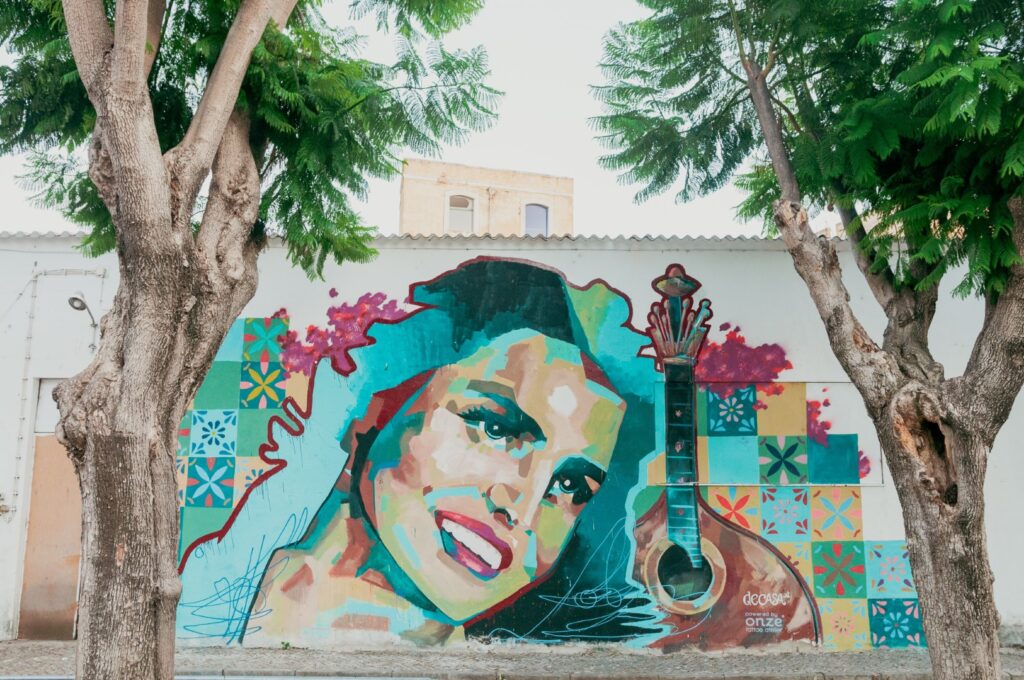 Thirty-six associations or entities passed through the stage, totaling 36 guests, resulting in about 100 views on social networks. The “Estúdio Quintalão” has come to an end, but, over eight sessions, they show what is best done in Faro.

The project consisted of setting up an outdoor studio in which a moderator received guests from the municipality. The aim was to "stimulate conversations, sharing and debates, at the same time providing a stage for some of the institutions that make up the association's associative movement", explains the Chamber of Faro.

The programs were broadcast live – and remain available for viewing – on social networks (Facebook and YouTube) of the Municipality of Faro.

The inaugural issue was dedicated to “Motorcyclist Culture in Faro”, on the 19th of July, also marking the day on which the 39th edition of the International Motorbike Concentration would end (cancelled due to Covid-19).

This was followed by broadcasts on “The Potential of Ria Formosa” (26 July), “Arts and New Cultural Spaces” (2 August), “World in Faro – In conversation to understand why Faro as an option” (9th August), “Traditions of the municipality” (18th August), “The World of Dance” (25th August), “Sport – Sports and training activities in the municipality” (1st September) and ” Culture as an Opportunity – Its role in territorial development” (9 September).

This initiative took place in Quintalão, in Cidade Velha, as it gathers the ideal conditions to host this type of format and because it is also an iconic venue for Festival F: the Quintalão stage. Simultaneously, this space also allowed full compliance with all safety and hygiene and social distancing directives issued by the General Directorate of Health (DGS).

In addition to the participants in each broadcast, Estúdio Quintalão received only a limited number of guests from the institutions that were present in each program.

Throughout all these editions, in addition to diversified and interesting conversations, Estúdio Quintalão also hosted several performances and demonstrations of dance, music, theater, urban art, sport, show cooking, traditional arts or other expressions that fit the theme of the broadcast. .

In total, 56 interviews were conducted and 15 performances were included.

"With this initiative, the Municipality intended to give space and voice to the associative movement, without compromising public health and safety, especially in a year in which many associations in the municipality had an abrupt stop or reduction of their activities due to the Covid-19 pandemic" , says the municipality.

Despite the situation we are in, the Chamber of Faro he says that “it has also reinforced its support for associations and hopes that the council's associations, in the most varied areas, can continue to fundamentally dynamize the city and the council, contributing to the social, cultural and sporting development of the various generations of citizens Farenses.