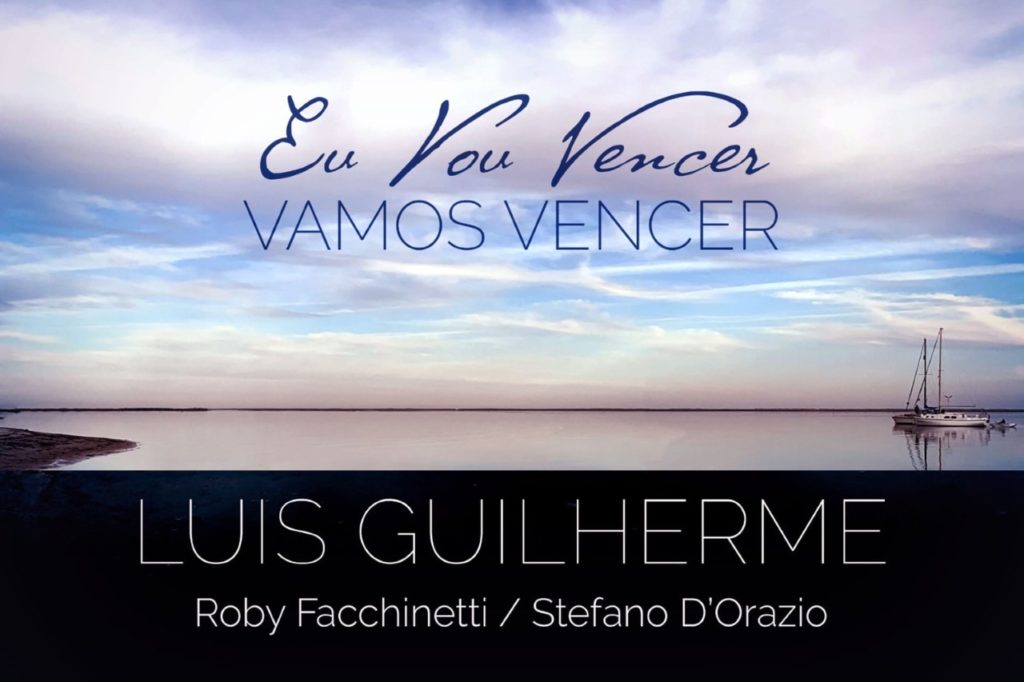 The singer from Olhão, Luís Guilherme, is one of the promoters of the project “I'm going to win, we're going to win”, «a true anthem of the fight against the coronavirus, which brings together dozens of national personalities from the most diverse areas», according to the Chamber of Olhão, which joined this solidarity initiative.

The project is inspired by the song “Rinascerò Rinascerai”, which was born in the Italian city of Bergamo, the most affected by the pandemic in Italy, at the hands of composers Stefano D'Orazio and Roby Facchinetti, with the aim of raising funds to help a hospital local.

Now, Luís Guilherme and Rafael Sousa have launched the Portuguese counterpart “I'm going to win, we're going to win”, whose proceeds will revert to the University Hospital Center of the Algarve and to the Hospital Papa Giovanni XXIII, in Bergamo, for the purchase of protective medical equipment and prevention”, according to the Chamber of Olhão, which joined the project “from the very beginning”.