City Hall wants parking meters to be managed by Ambifaro 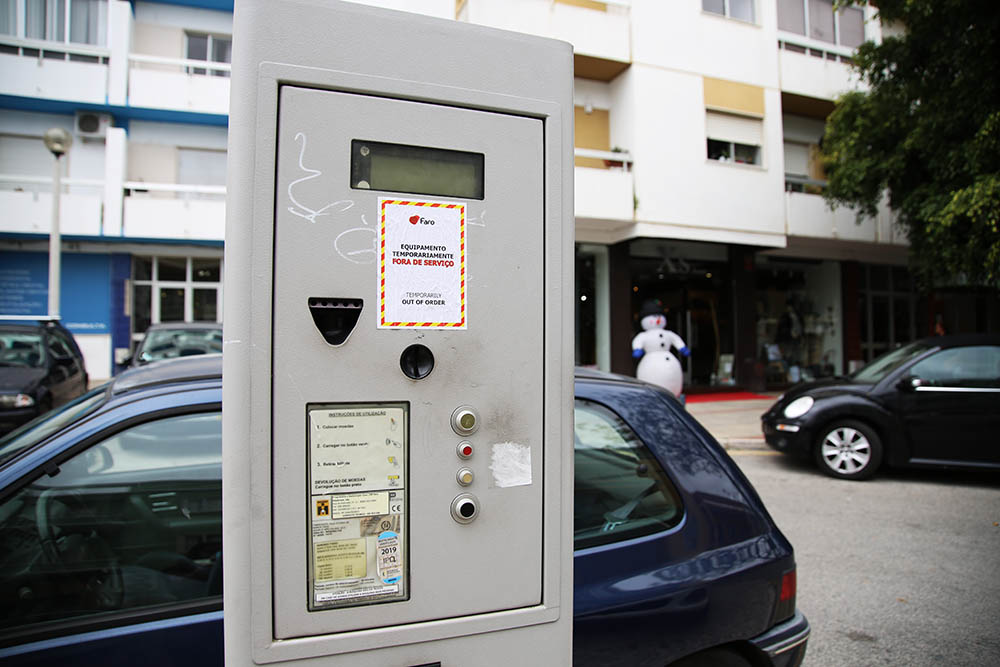 The reactivation of parking meters in the city of Faro is closer to happening after, this Tuesday, the proposal for a limited duration parking concession, management, exploration and inspection contract, with Ambifaro, have been approved by the majority of the council, with the abstention of the councilors of the PS.

As explained by the Chamber of Faro, «in this way, it is intended that the municipal company assume the management of the city's parking meters, which have been deactivated since, in November 2018, the autarchy decided not to renew the management contracts with the previous concessionaires, opting to call the municipal universe this responsibility».

Signing the contract with Ambifaro "It will allow the reactivation of parking meters, with tariffs equal to those in effect until November 2018, ensuring rotation between vehicles and enabling a greater offer of spaces controlled by minutes/hours, as the population and our merchants have been demanding in particular. », adds the municipality.

For the reactivation to happen, the proposal will also have to be approved at the Municipal Assembly, in a meeting that should take place later this month of June.

However, it was in this body that, last January, the intentions of the Chamber of Faro to transfer the management of the city's parking meters to the Ambi spherefaro bumped into.

The proposal did not pass due to the casting vote of the president of the Farense Municipal Assembly, the socialist Luís Graça, what took the PSD/Faro accusing the PS of having derailed a “fundamental measure to solve the financial hole of the Municipal Market” and of Ambifaro.

Rogério Bacalhau, President of the Chamber, he even said that the survival of the municipal company was at risk if it did not assume the management of the parking meters.

At the time, the PS justified its decision in an explanation of vote, pointing out as one of the reasons for the proposal “Limited Duration Parking Management, Exploitation and Inspection Concession” the fact that the executive never provided the clarifications requested by a commission created within the AM of Faro, to accompany the audit that was carried out on Ambifaro, what socialists say be a “blue bag” of the Chamber.

"We consider it fundamental to investigate the reasons for the accumulated losses and deficit, given the financial feasibility study presented initially, to support the merger with the company Mercado Municipal", defended the PS/Faro, in your explanation of vote.