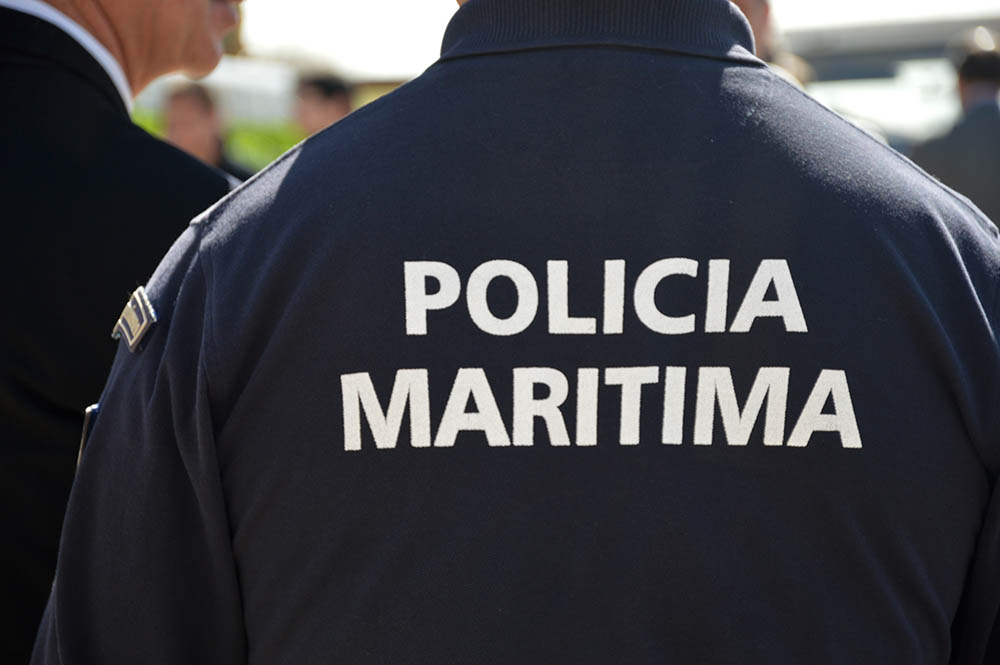 The body of Tânia Fernandes, the 30-year-old woman who disappeared from Cabanas on the 24th of September, was found floating, lifeless, in the Gilão River, in Tavira.

The identity of the woman, who, according to the National Maritime Authority (AMN), was found at 7:20 am by the master of a vessel, was advanced by the newspaper Correio da Manhã, which also reveals that, for now, the authorities have ruled out suspicions of crime.

Elements of the local Command of the Maritime Police of Tavira, the GNR and the Municipal Fire Department of Tavira who were sent to the scene collected the woman's body ashore, "where the Health Delegate declared her death. The body was later transported to the Instituto de Medicina Legal de Faro», according to AMN.

The Maritime Police Psychology Office was activated to provide support to the victim's relatives.

The local Command of the Maritime Police of Tavira took care of the occurrence.