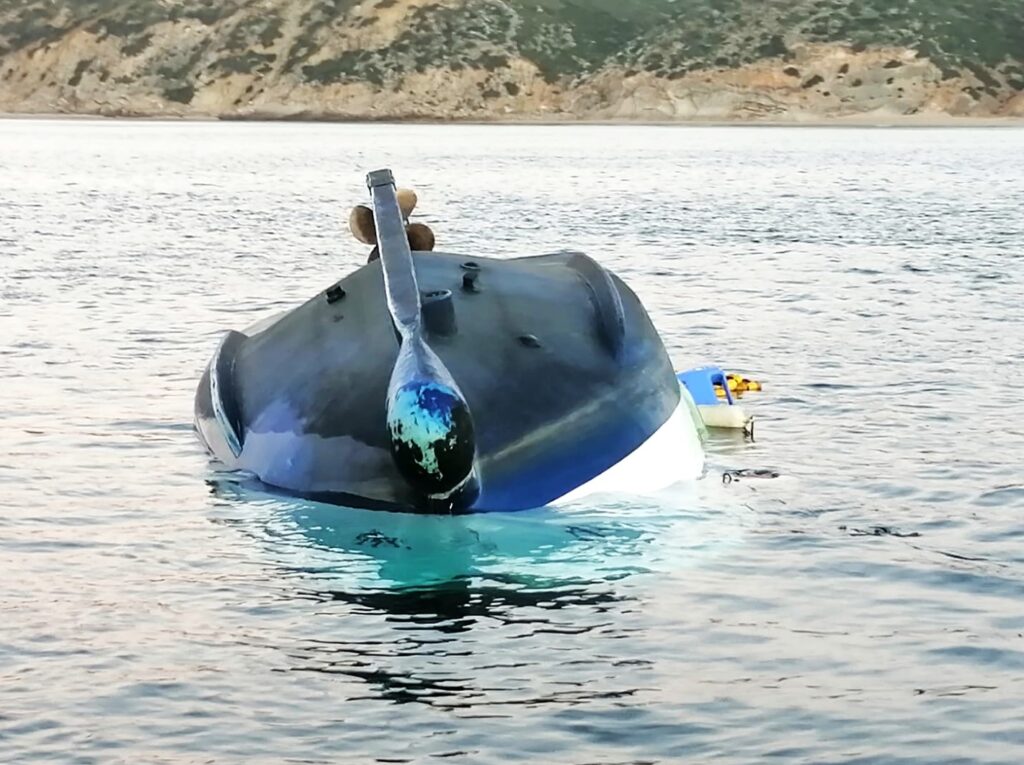 The fisherman who died in the early hours of this Thursday, September 29, in the wreck of a fishing boat, off Salema beach (Vila do Bispo), was a 23-year-old young man, revealed the National Maritime Authority in a statement.

The man was found inside the boat, unconscious, by divers from the Lagos Volunteer Firefighters, having been rescued and transported by the crew of the Sagres Lifeguard to the beach.

On the beach, resuscitation maneuvers were continued by INEM elements, using an Automatic External Defibrillator (AED), but without success.

The death was declared on the spot by the INEM doctor. The body was transported by the Volunteer Firefighters of Vila do Bispo to the Institute of Legal Medicine in Portimão.

On board were five other crew members. Everyone managed to swim to the beach, having been soon helped by people who were nearby.

The causes of the shipwreck are still to be determined.

The Maritime Police Psychology Office has been activated and is providing support to the victim's relatives.

According to the National Maritime Authority (AMN), the “wrecky vessel is floating along the beach, a notice has been given to navigation and the shipowner has been notified to proceed with the plan to remove the vessel from the site”.

This action was coordinated by the captain of Porto and local commander of the Maritime Police of Lagos.