The causes of the sinking “are not yet known”. 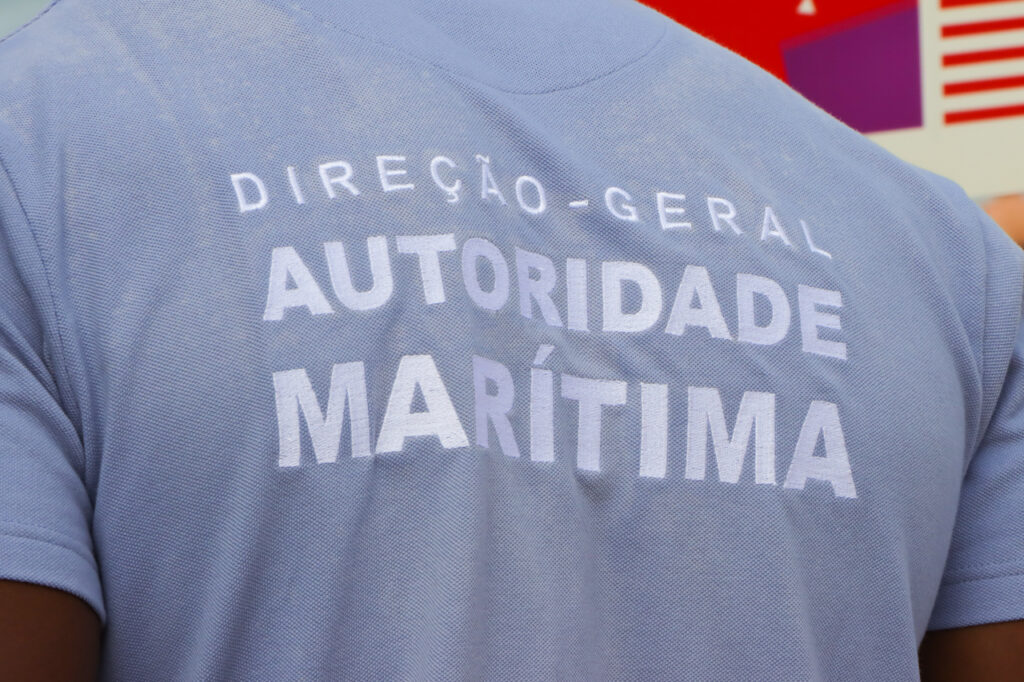 One person died in the early hours of this Thursday, September 29, in the sinking of a fishing vessel that was 1,5 miles from Salema beach (Vila do Bispo).

Ao Sul Informação, Commander José Sousa Luís, spokesman for the National Maritime Authority, explained that the «boat capsized» with six people on board.

Of these, "five managed to swim to land". Another was initially "reported as missing", but was eventually found "in cardiac arrest, inside the vessel".

Despite attempts at resuscitation by INEM, the death was declared on the beach.

The causes of the sinking “are not yet known”.

A lifeboat from Sagres was sent to the site, as well as resources from the Maritime Police, Navy and Fire Department of Lagos and Vila do Bispo.