GNR seized a car and 95 kilos of carob 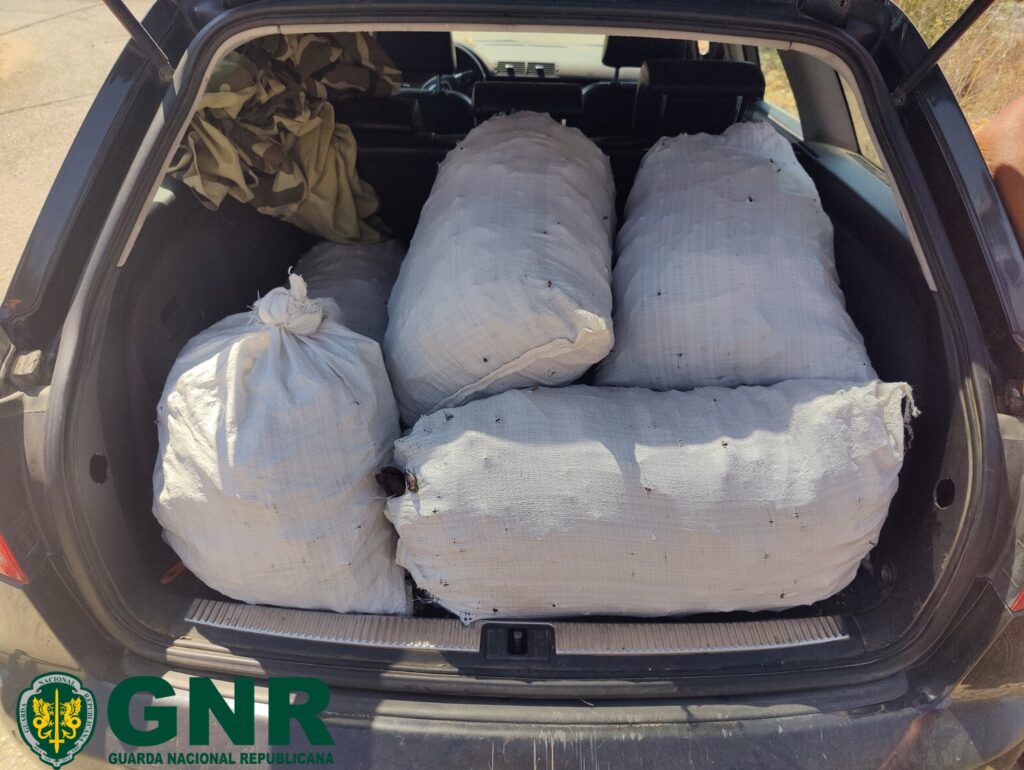 A 39-year-old man and a 40-year-old woman were arrested in the act for stealing carob this Monday, August 15, in Loulé.

The arrest took place after a complaint and already at a time when the man and the woman were trying to escape.

“During the police action, it was possible to ascertain that the suspects were carrying, inside their vehicle, several bags of locust beans picked up without the authorization of the legitimate owner of the land”, says the GNR in a note.

During the police action, a vehicle and 95 kilos of carob were seized, which were then handed over to the legitimate owner.

The detainees were made arguidos and the facts were sent to the Loulé Court.

In a note, the GNR states that it has “strengthened policing and supervision in relation to the harvesting and trading of carob during this period in the Algarve area, with the aim of deterring and repressing the practice of carob theft”.