Show by the musician from Quarteira had a full house 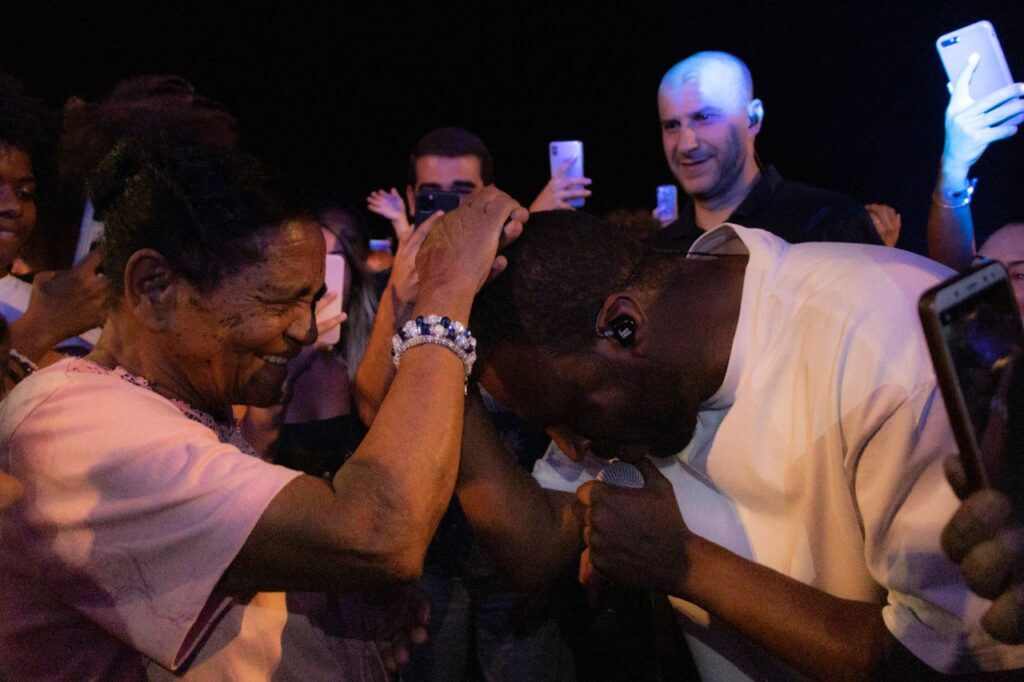 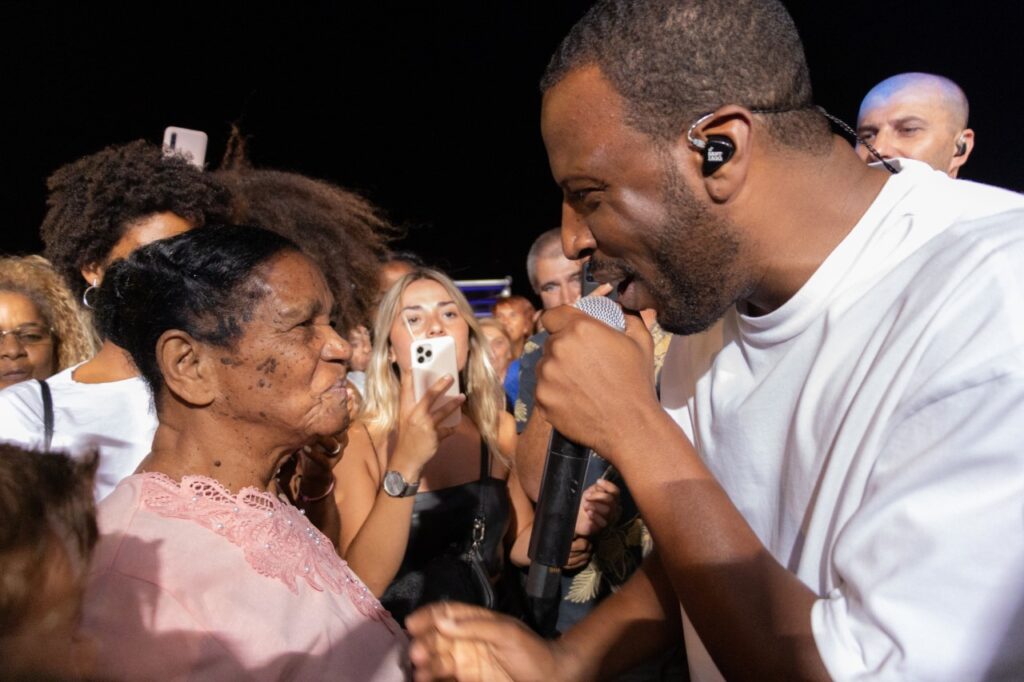 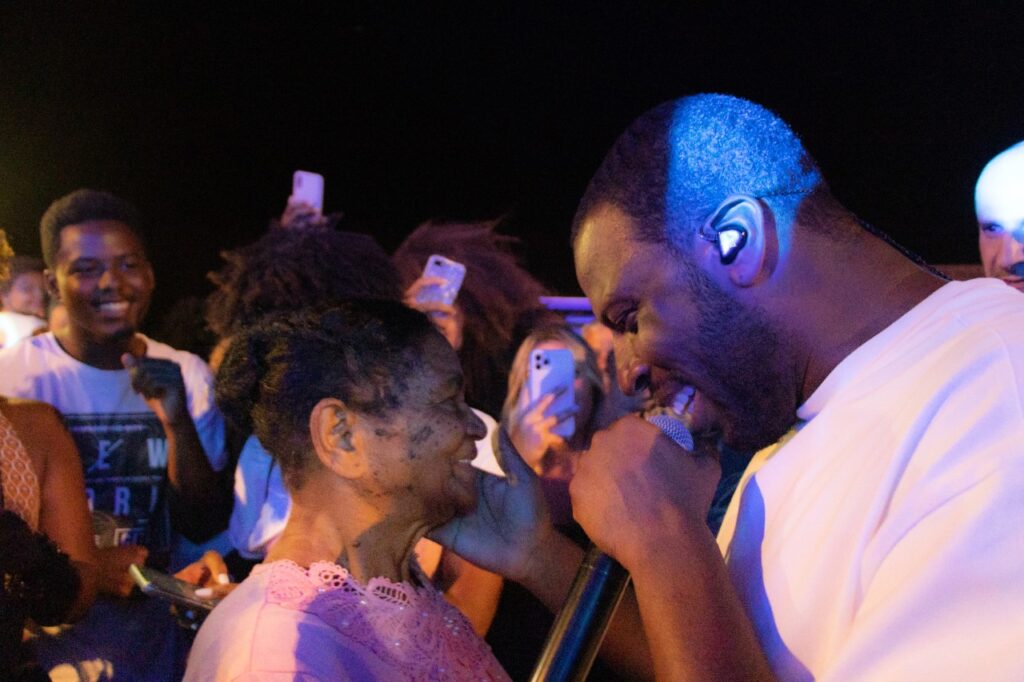 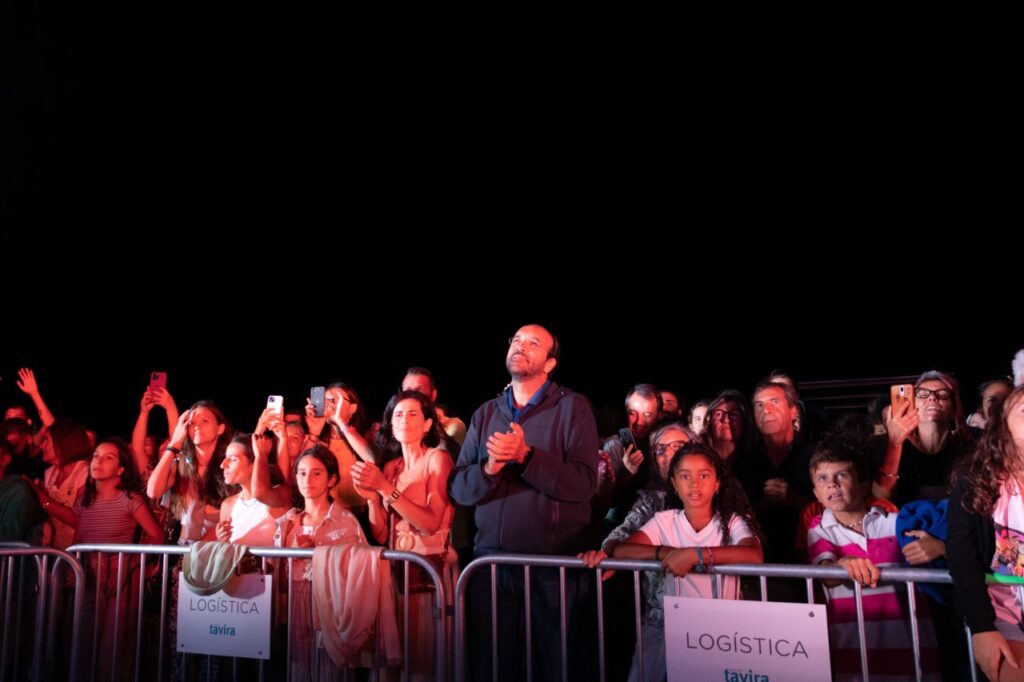 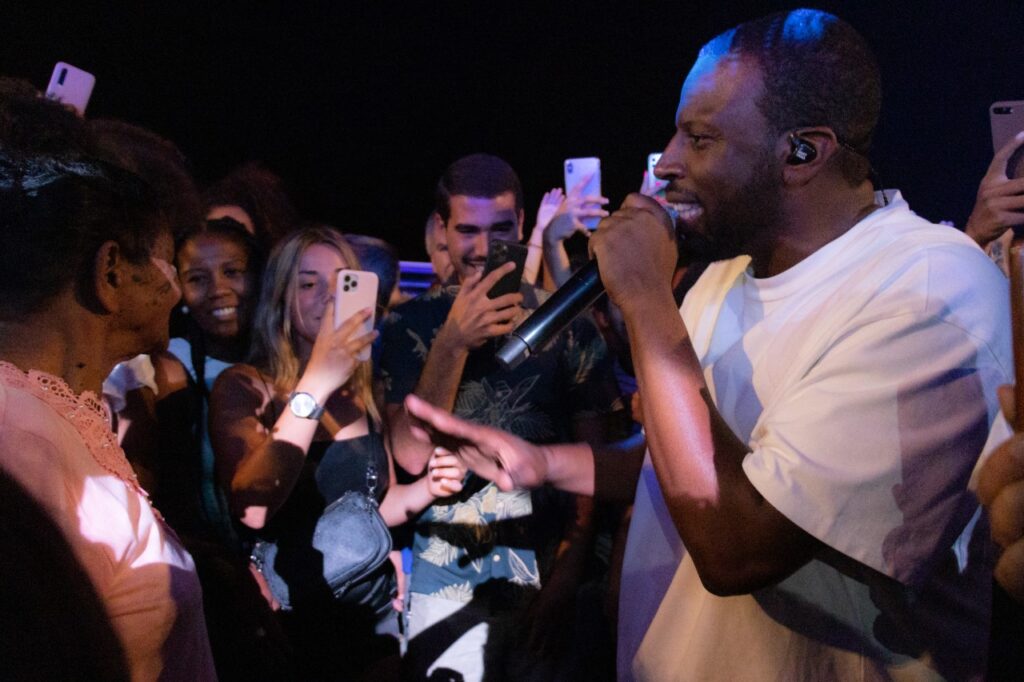 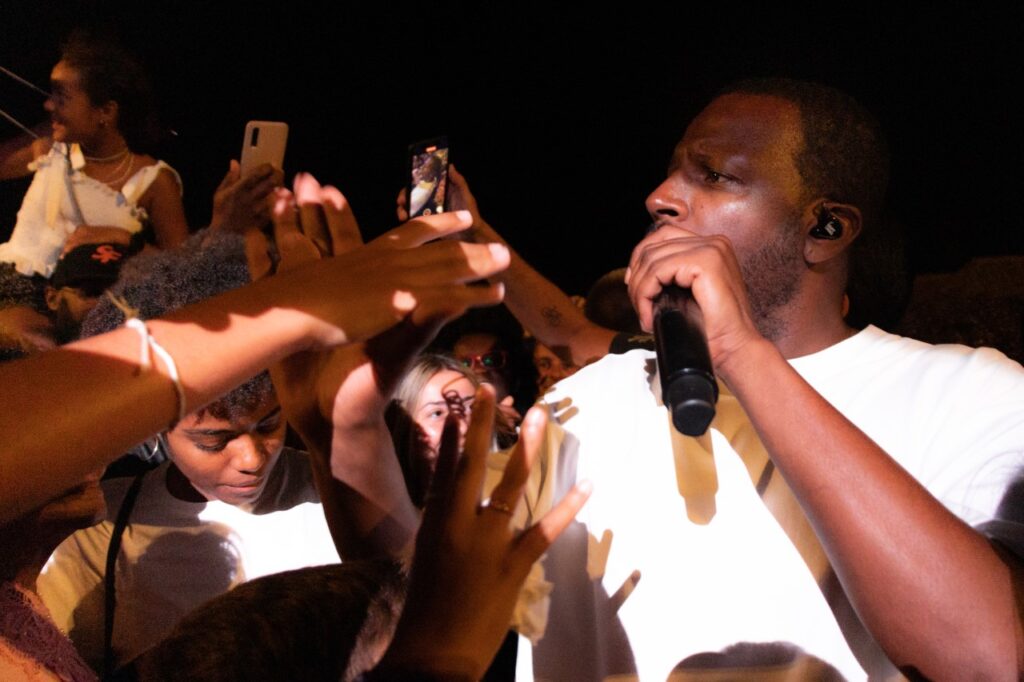 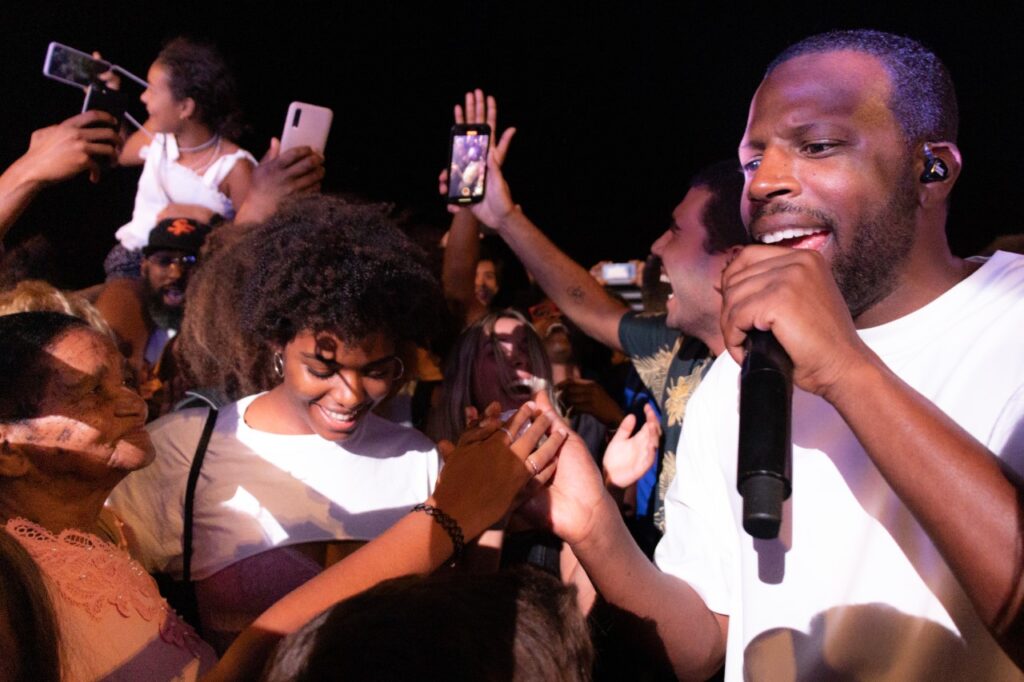 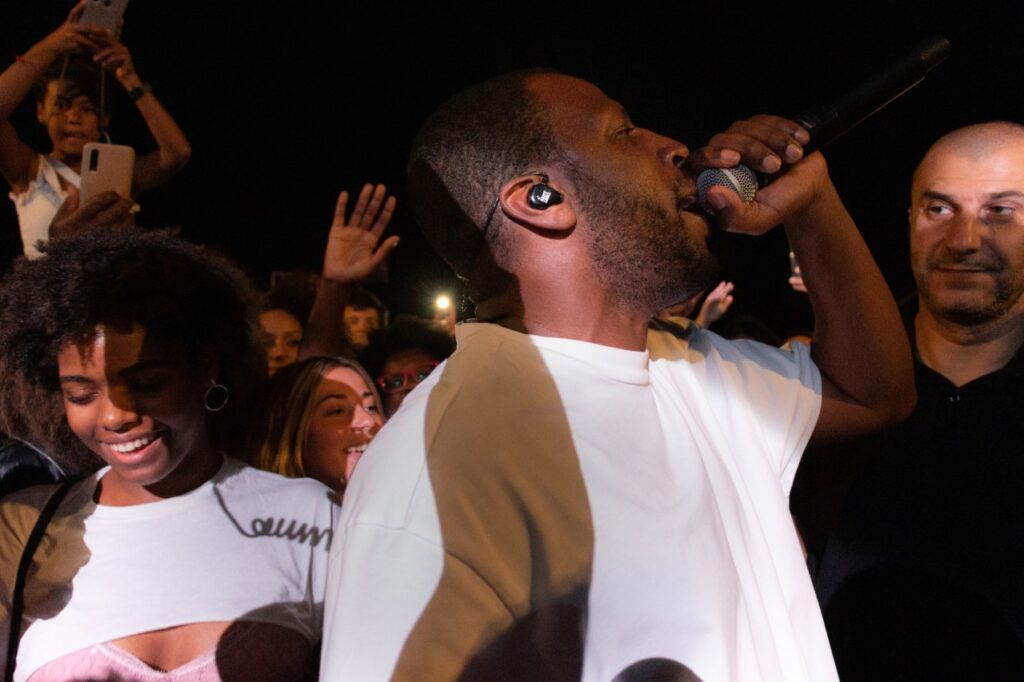 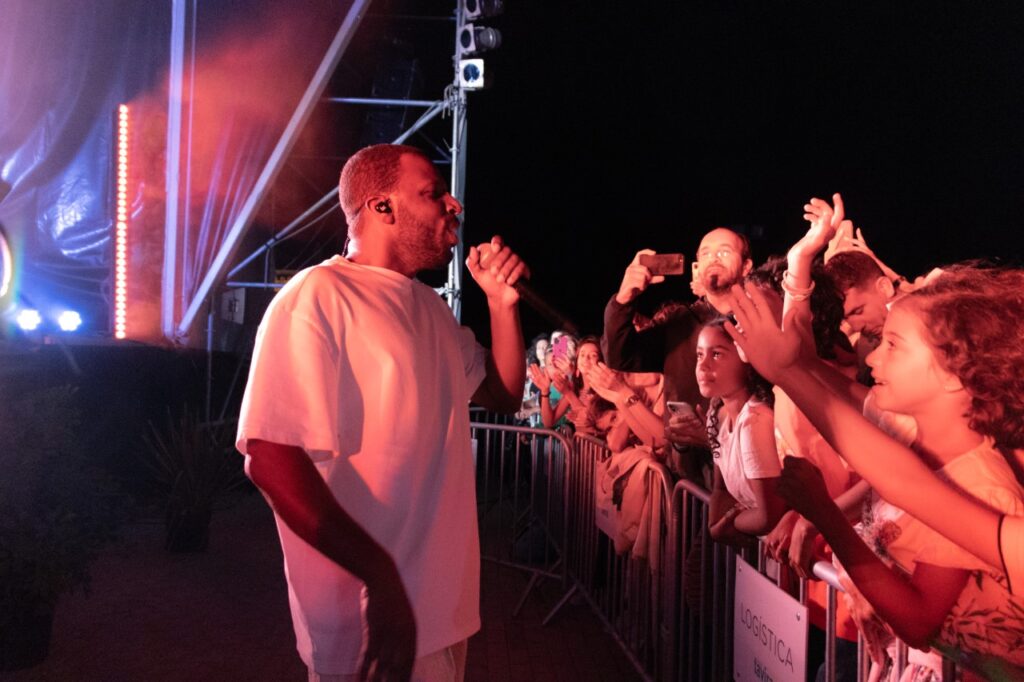 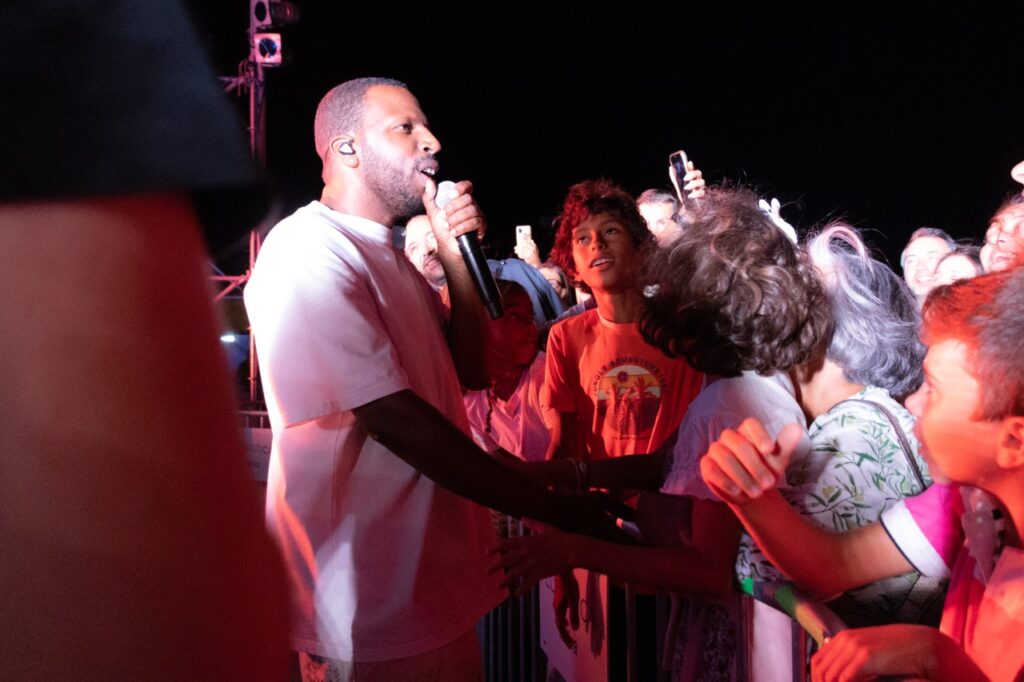 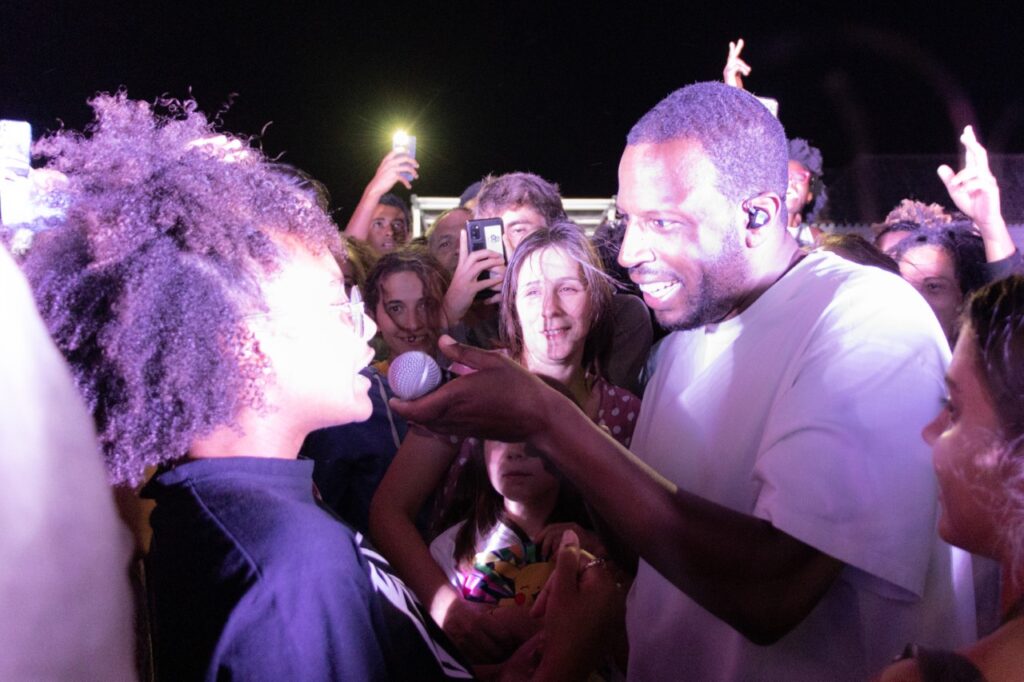 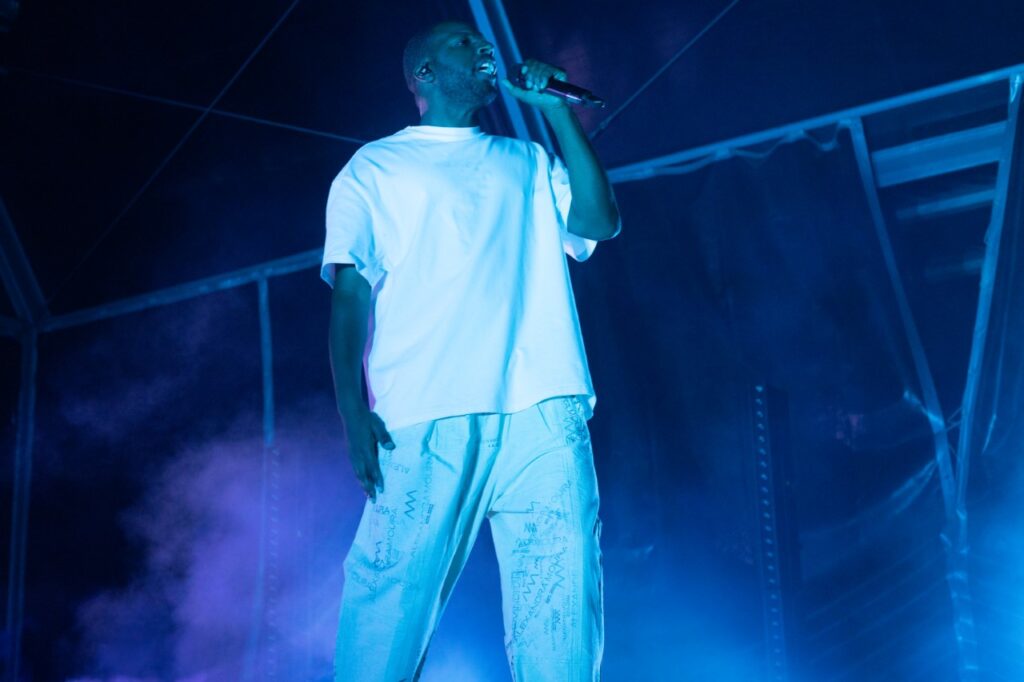 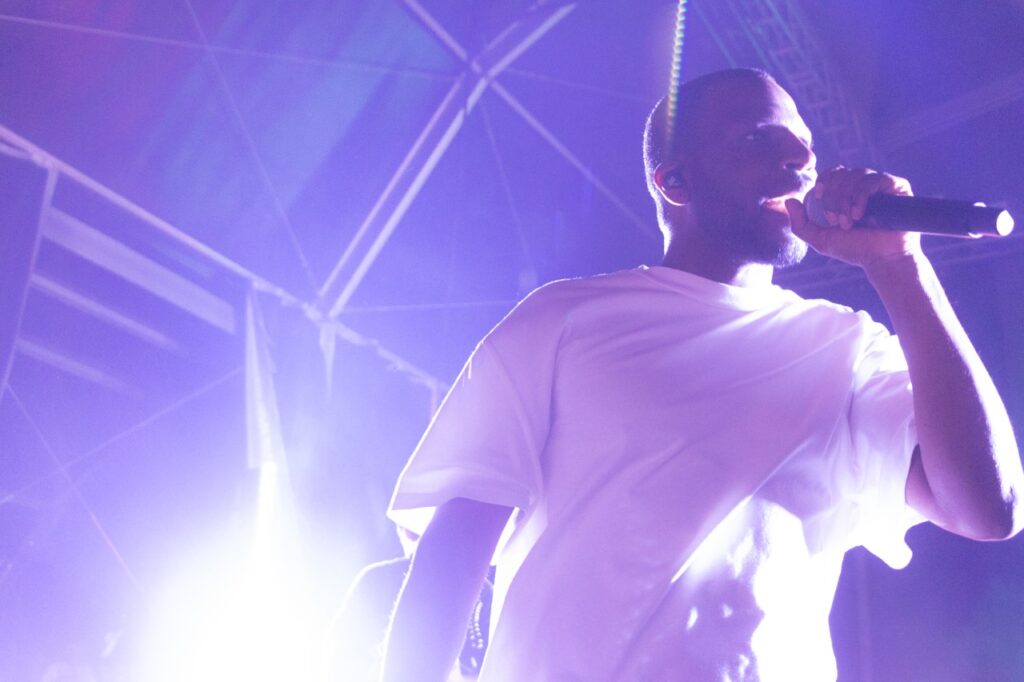 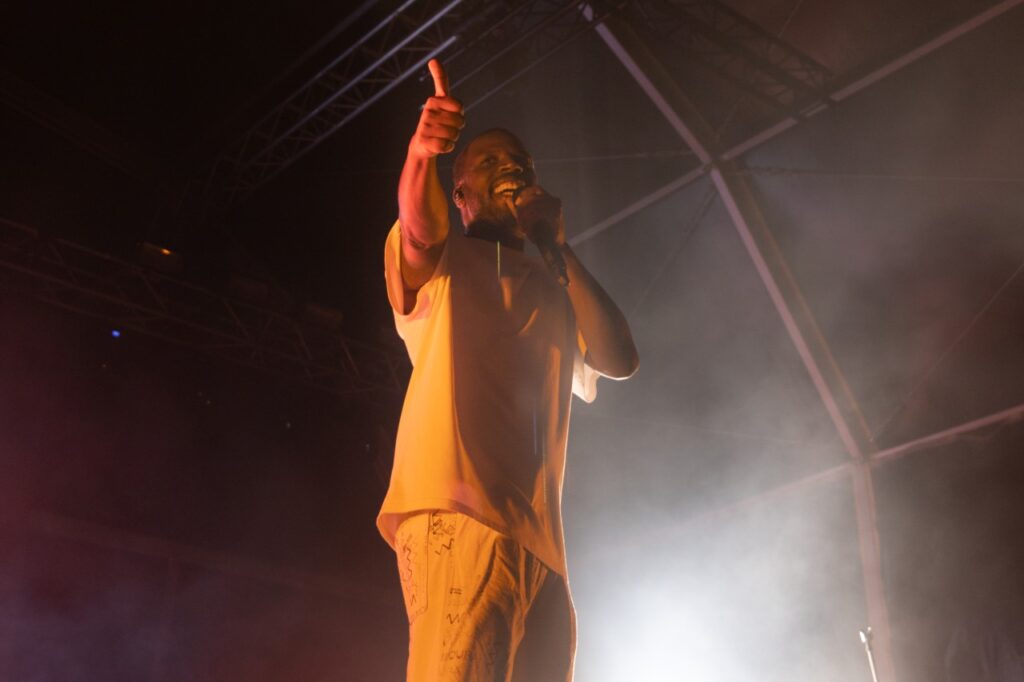 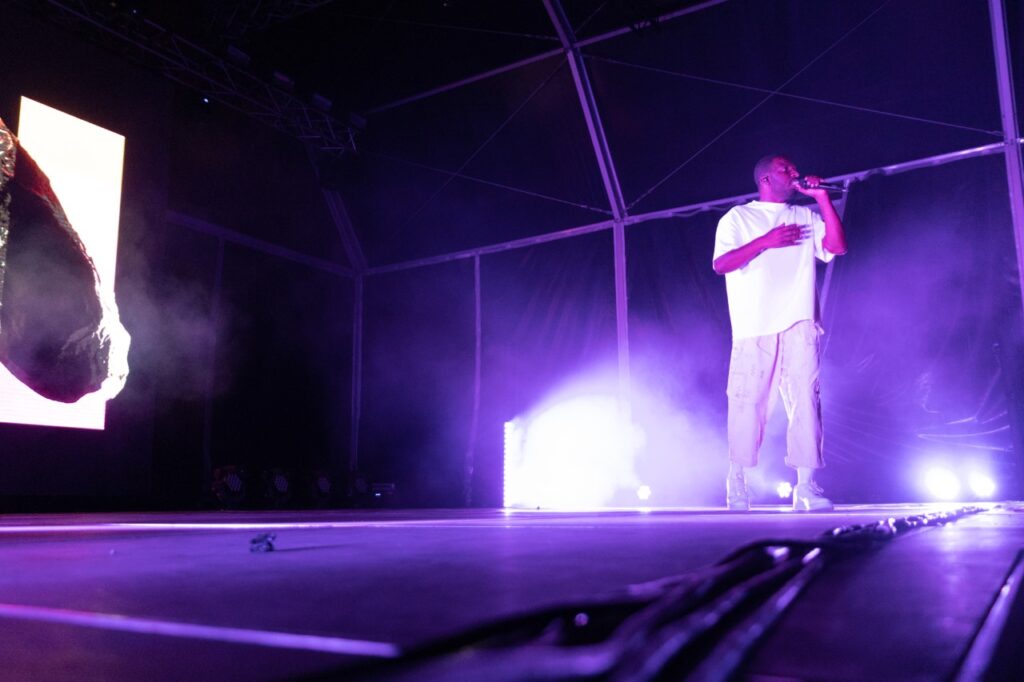 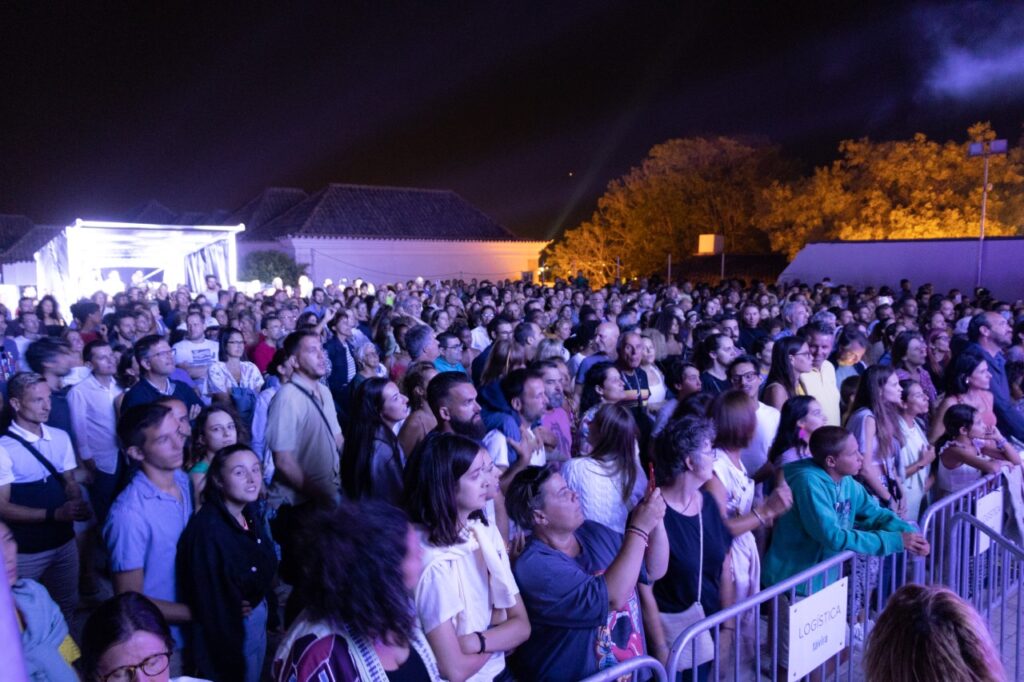 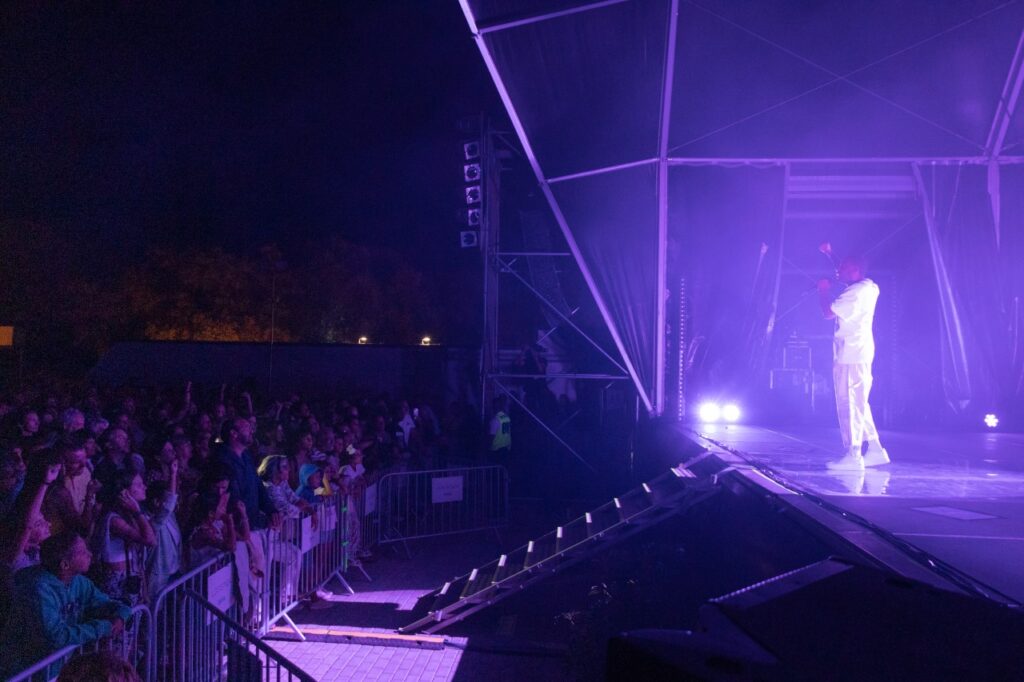 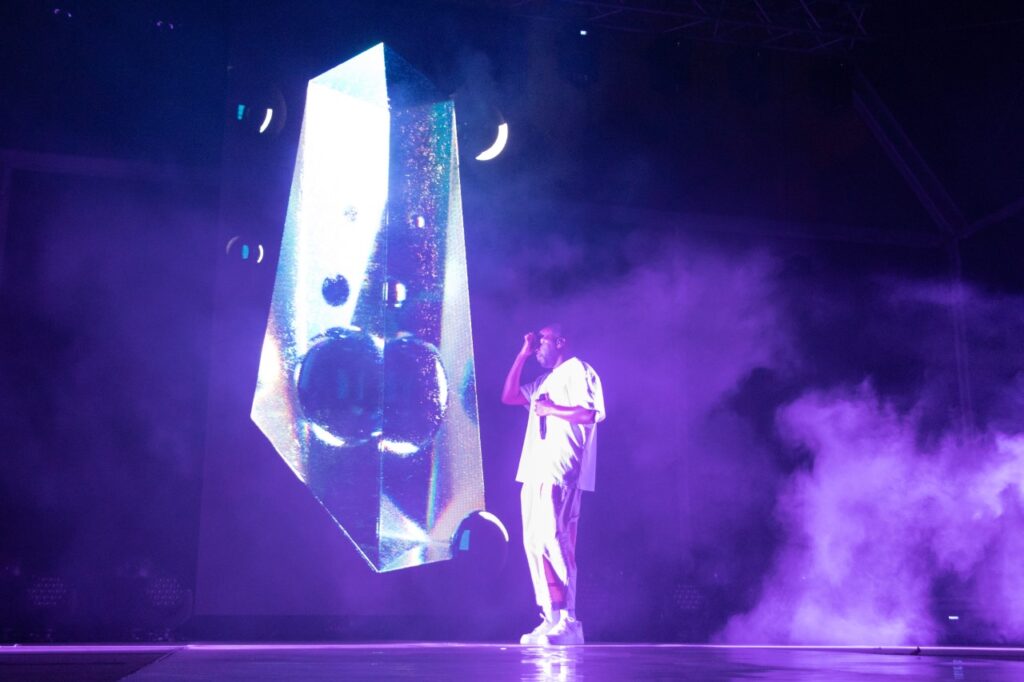 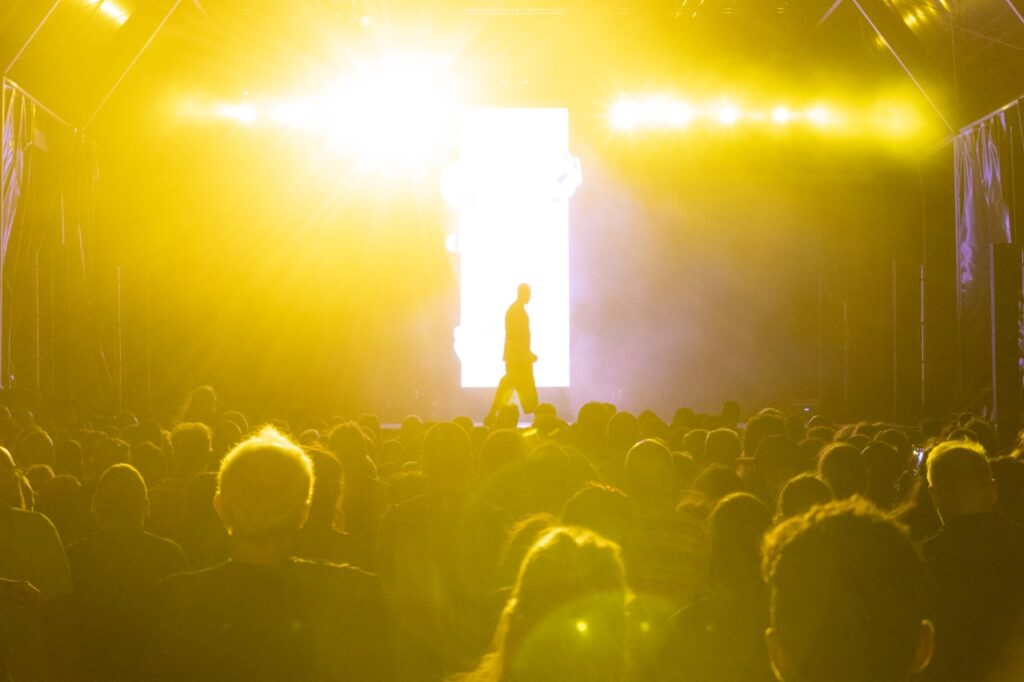 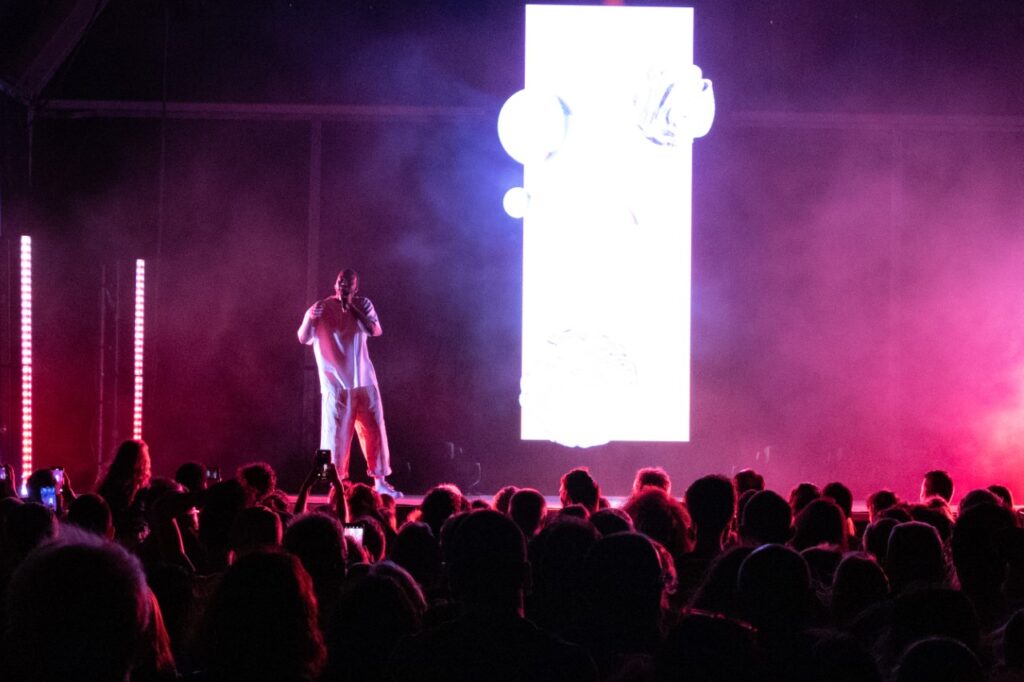 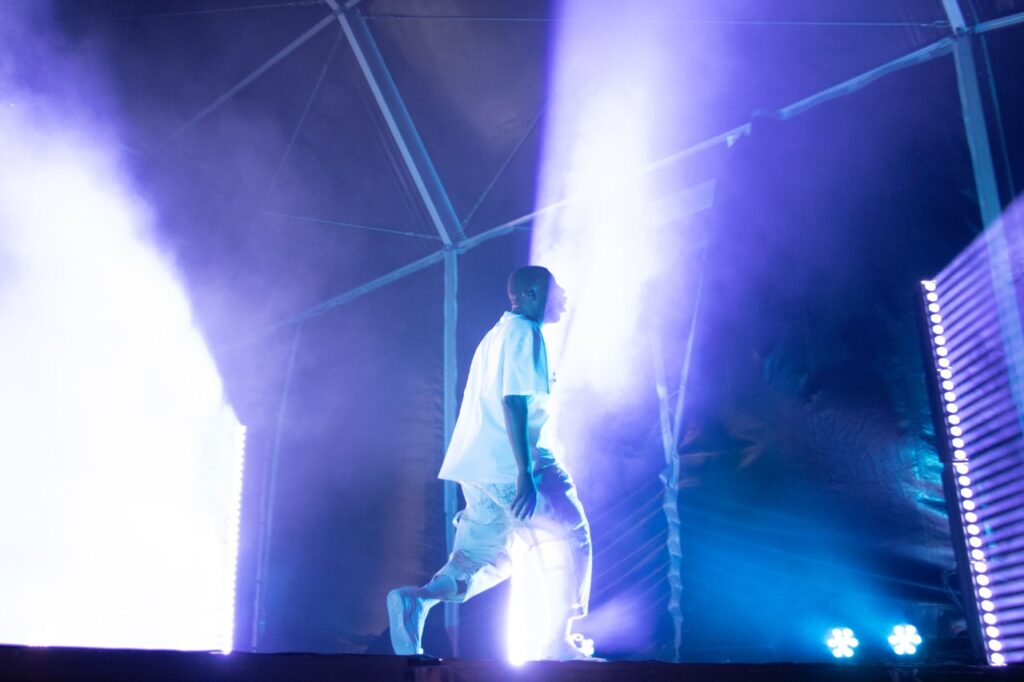 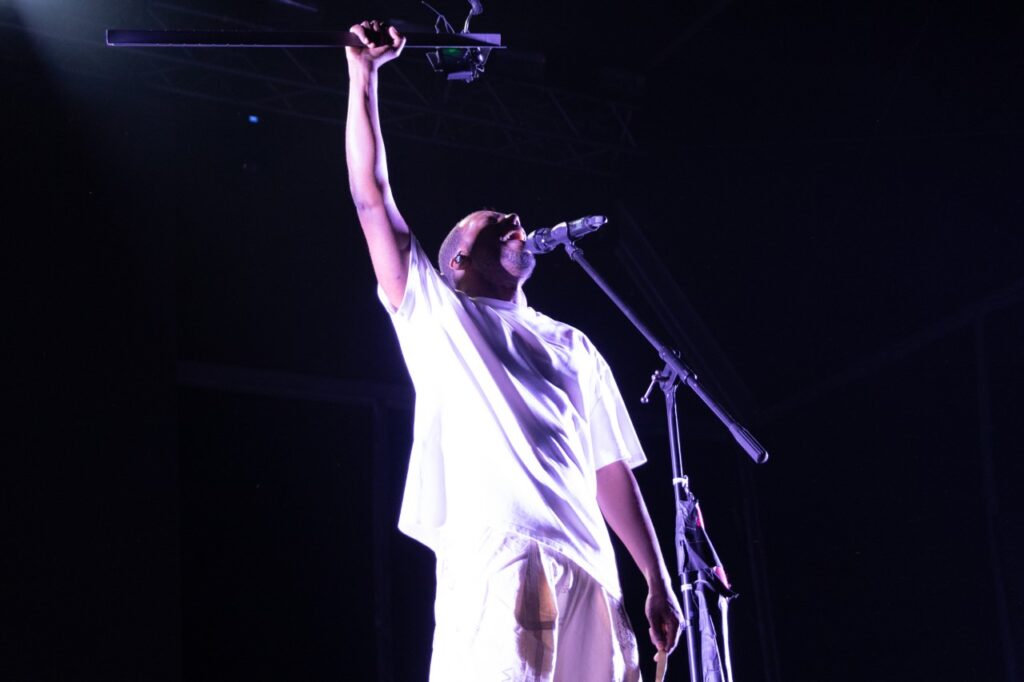 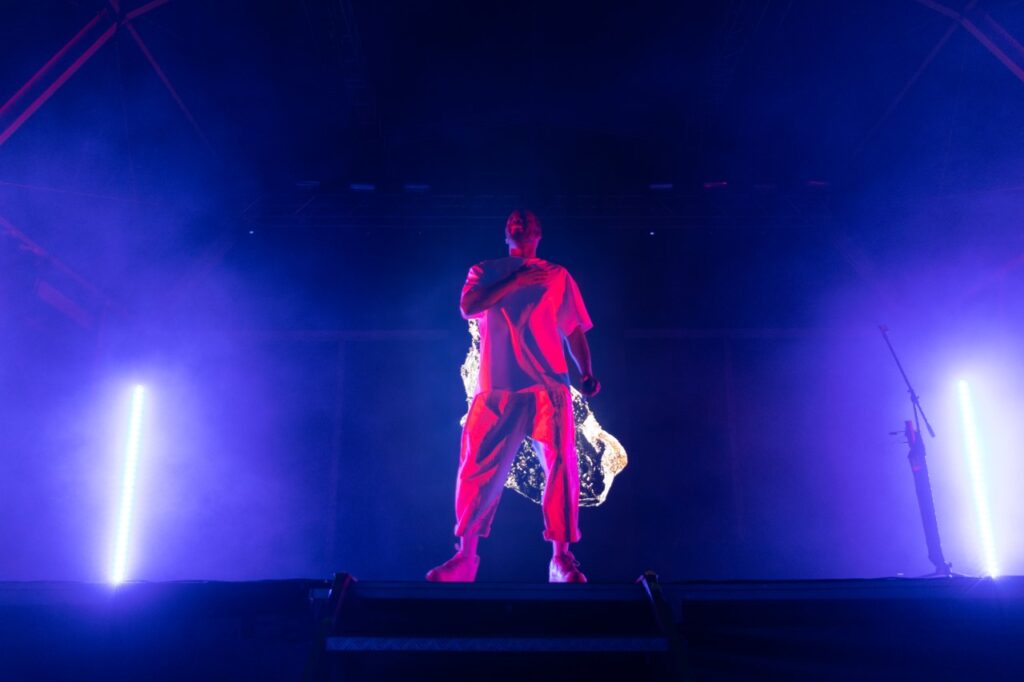 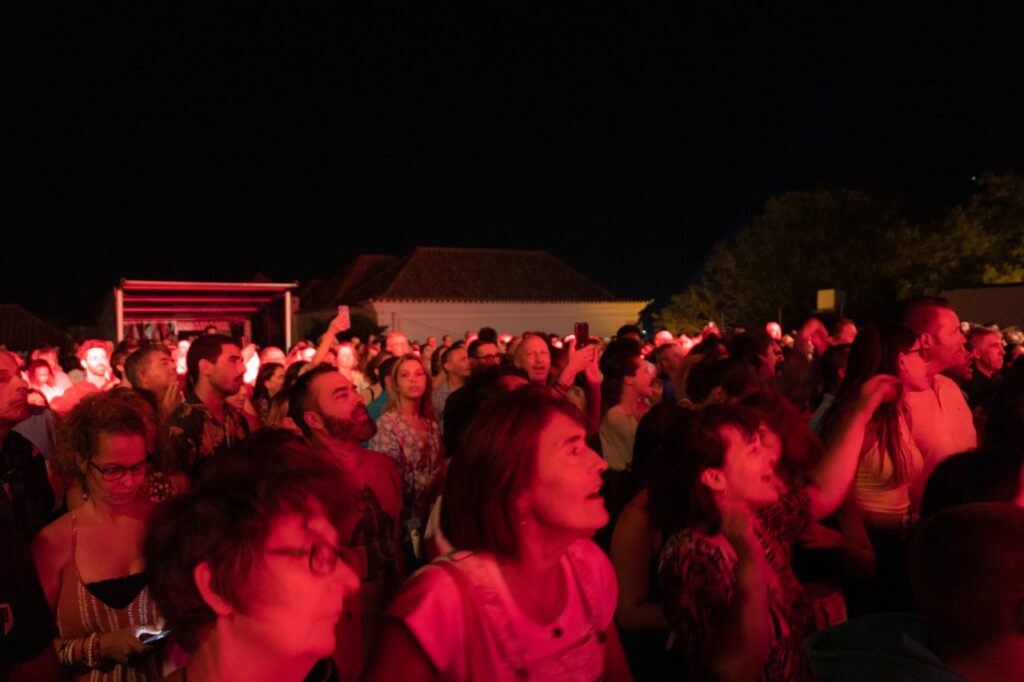 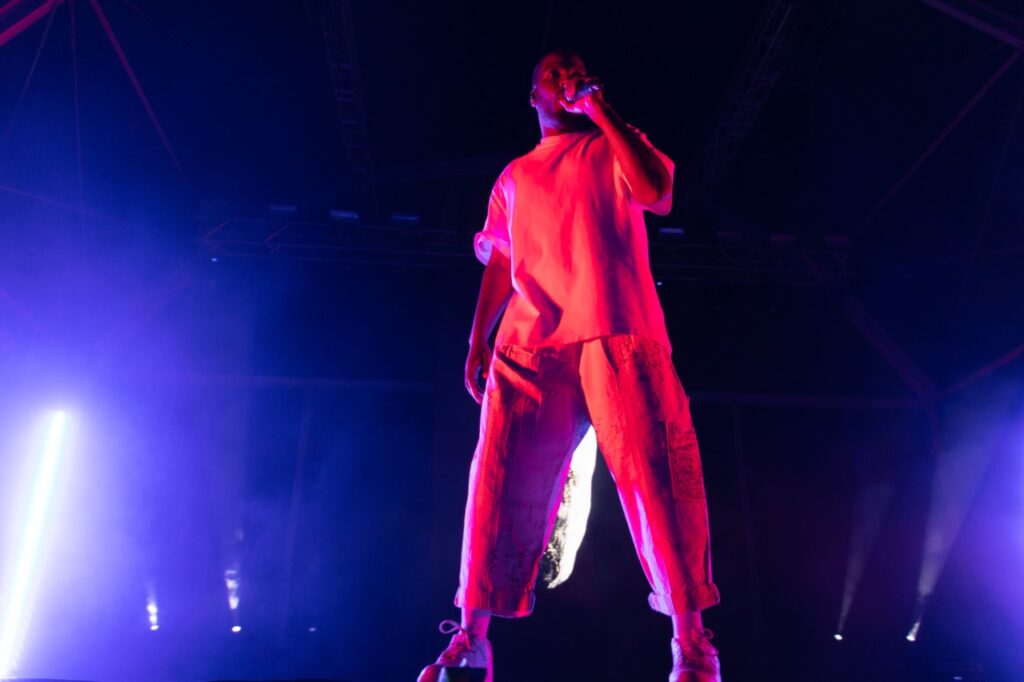 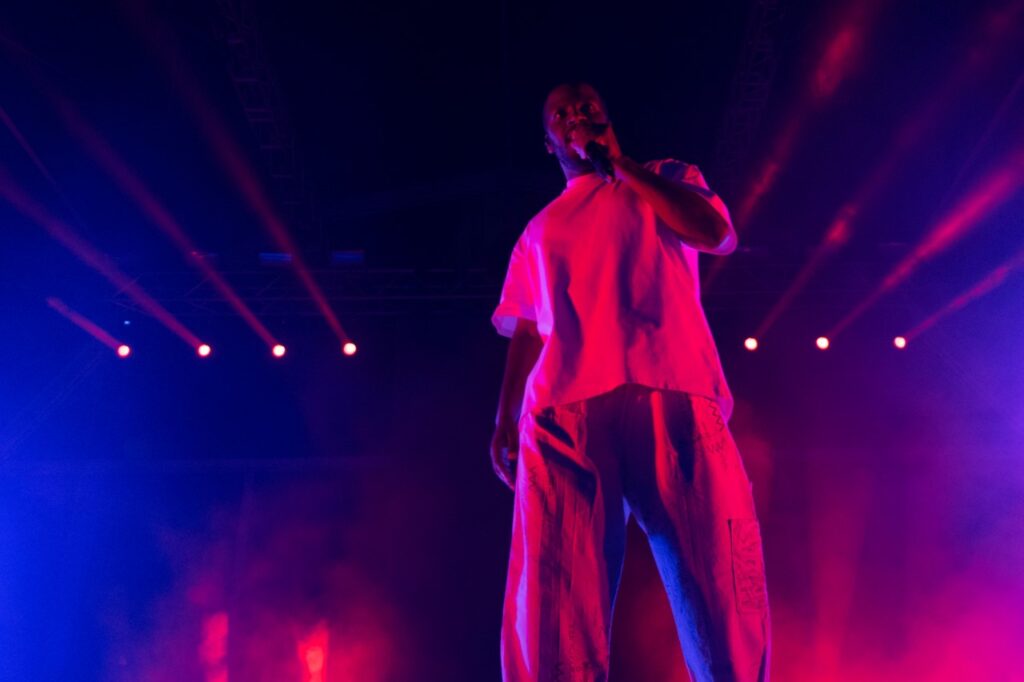 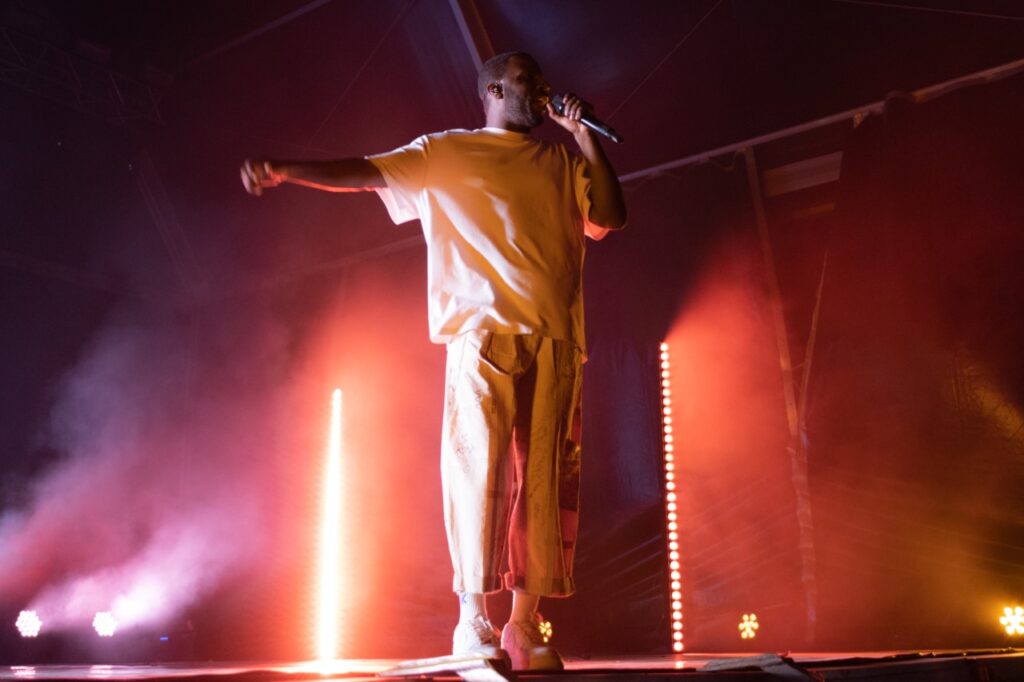 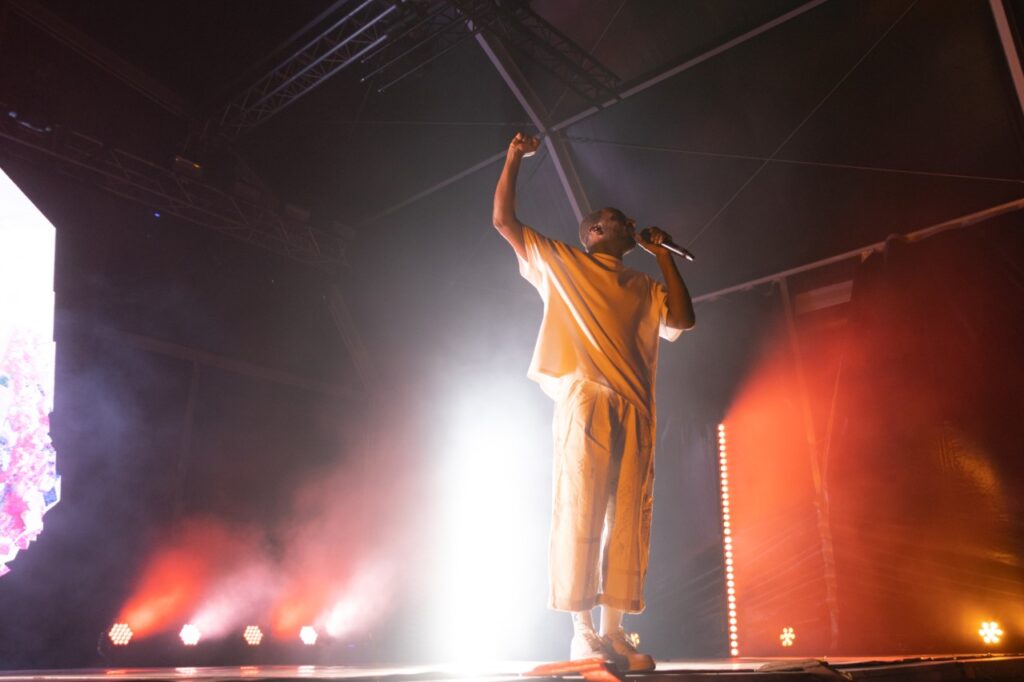 A real sea of ​​people, from the youngest to the most experienced, attended this Wednesday, the 17th, the concert by Dino D'Santiago in the park of Palácio da Galeria, in Tavira.

The show by the musician from Quarteira, who is today a voice of the world and of multiculturalism, took place during the summer in Tavira, the summertime entertainment program of the Tavira Chamber.

Dino D'Santiago, as can be seen in the photo gallery, did not limit himself to acting and made a point of contacting the public directly, a moment of interaction that was captured by Sul Informação, who attended the concert and documented it.