From the 15th of July to the 10th of September, at the Convento de Santo António 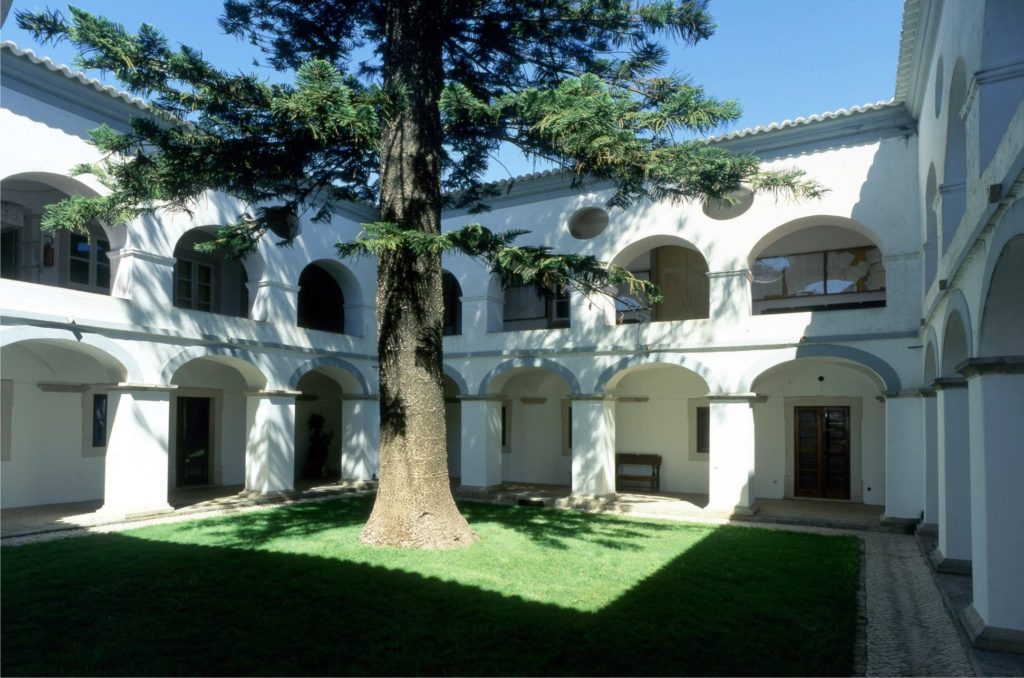 “Space/Programme” will be on display at the Convento de Santo António, in Loulé, between the 15th of July and the 10th of December. September.

It is an iteration of an exhibition held in Vila Nova de Cerveira, produced by the Fundação Bienal de Cerveira, which had the support of the Zer0 Museum, now its co-producer, and the Loulé Municipality.

The exhibition brings together works by different generations of Portuguese artists whose practice focuses on computing and new media. In “Espaço/Programa”, six creators use programming and algorithms to develop their works.

The Convento will feature works «in various formats and modalities that explore the experiential, situated, performative and experimental character of computer art, and how computing brings to art a set of dualities — between digital and analog, material and immaterial, surface and subsurface. , determinism and unpredictability — which allow the development of very characteristic and fundamentally participatory aesthetic relationships, even in contexts that do not resort to interaction», says Loulé City Council in a press release.

The exhibition includes works such as Ana Carvalho's mapping and André Sier's bio-electronic installation, supported by data collection and analysis; the duality of artificial intelligence tested by João Martinho Moura; the generative memories of Mariana Vilanova; the series of dialoguing sound sculptures by Pedro Tudela and Miguel Carvalhas, which does not depend on software but on an embedded program.

During the opening, which will take place on the 15th of July, there will be a short guided tour of the exhibition by the curators and three of the artists represented in the exhibition. 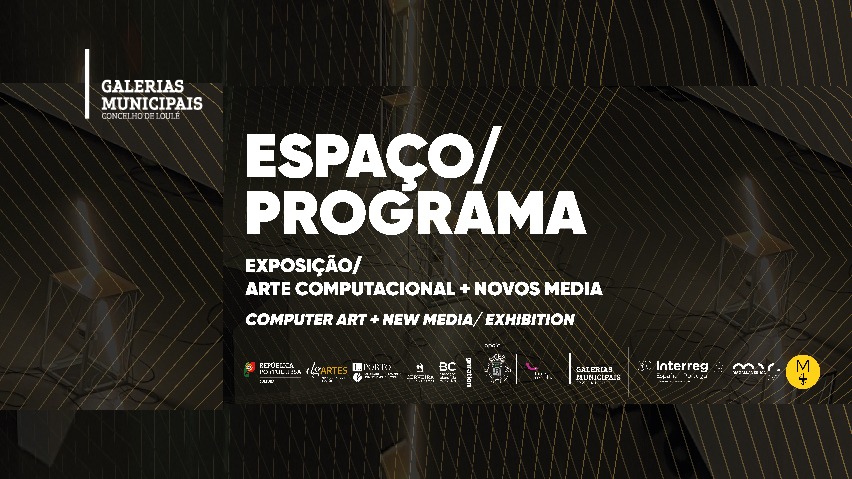