From 5st to 8th of October 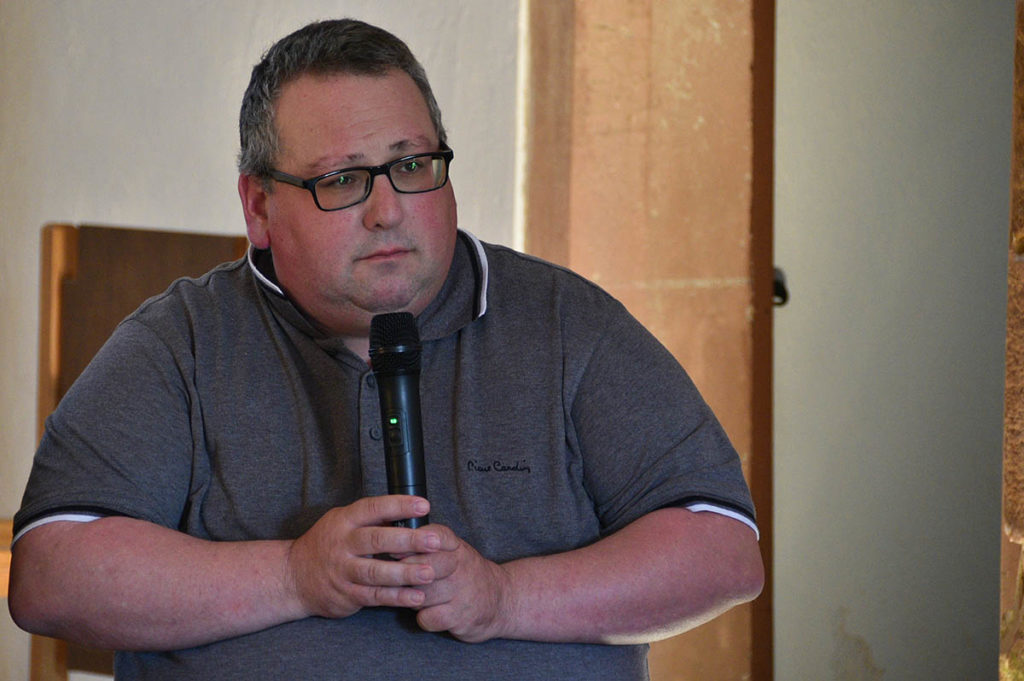 The Pastoral do Turismo – Portugal (PTP), directed by the Algarve priest Miguel Lopes Neto, will be present at the VIII World Congress of Pastoral Tourism, which will take place in Santiago de Compostela, Spain, from the 5th to the 8th of October.

The theme of the Congress is «Tourism and Pilgrimage: Paths of Hope» and will also be attended by Sandra Cortes-Moreira, member of the Pastoral do Turismo of the diocese of Algarve.

"We will take note of some of the concerns that PTP has and that are reflected in its action, namely the deepening of the Church's relationship with civil society and tourism agents", explained parish priest Miguel Lopes Neto, who is also national director. of this body of the Portuguese Episcopal Conference.

«The title we wanted to give to our talk reflects, precisely, our intention to make known what is, from our point of view, most important, at this moment: the action, the activities that can facilitate, not only the understanding this area of ​​pastoral care by the stakeholders of tourism (Tourism Management Organizations, such as Turismo de Portugal and its regional counterparts, researchers/academy, government officials), but vehemently reinforce that we have a role of intervention and reception carried out with quality, so that religious tourism has, markedly, the dimension of understanding, involvement and reception», he continued.

In a note sent to the newsroom, PTP emphasizes that the communication entitled “The Portuguese pastoral proposal, project in action”, “will address the possibility of cooperation with civil society institutions, which is being implemented in the Algarve, with the aim of training people who, at the moment, are already in the context of on-the-job training, opening several churches in Vigararia de Tavira».

«We believe, as we think the Holy See thinks, that the Church must open up to those around her, must learn and value the experiences of lay people, who can be a driving force for the development of projects of high quality and, at the same time, at the same time, open up to learning from other agents in the tourism sector», points out Miguel Lopes Neto.

The congress, which will take place in Spain, will be attended by some international experts in the Pastoral Care of Tourism, as well as several members with high responsibilities in the hierarchy of the Catholic Church, such as Cardinals Juan José Omella and Leonardo Sandri, the Latin Patriarch of Jerusalem, Pierbattista Pizzaballa . Another strong presence is Zurab Pololikashvili, secretary general of the World Tourism Organization (WTO/WTO).

Discussions will include topics such as the effects that Covid-19 still has on this sector, the war in Ukraine, the need for more sustainable and respectful tourism for local communities, the elaboration of a theology of rest, as well as the “anti -tourism”, a phenomenon linked to human trafficking, prostitution and new forms of slavery. 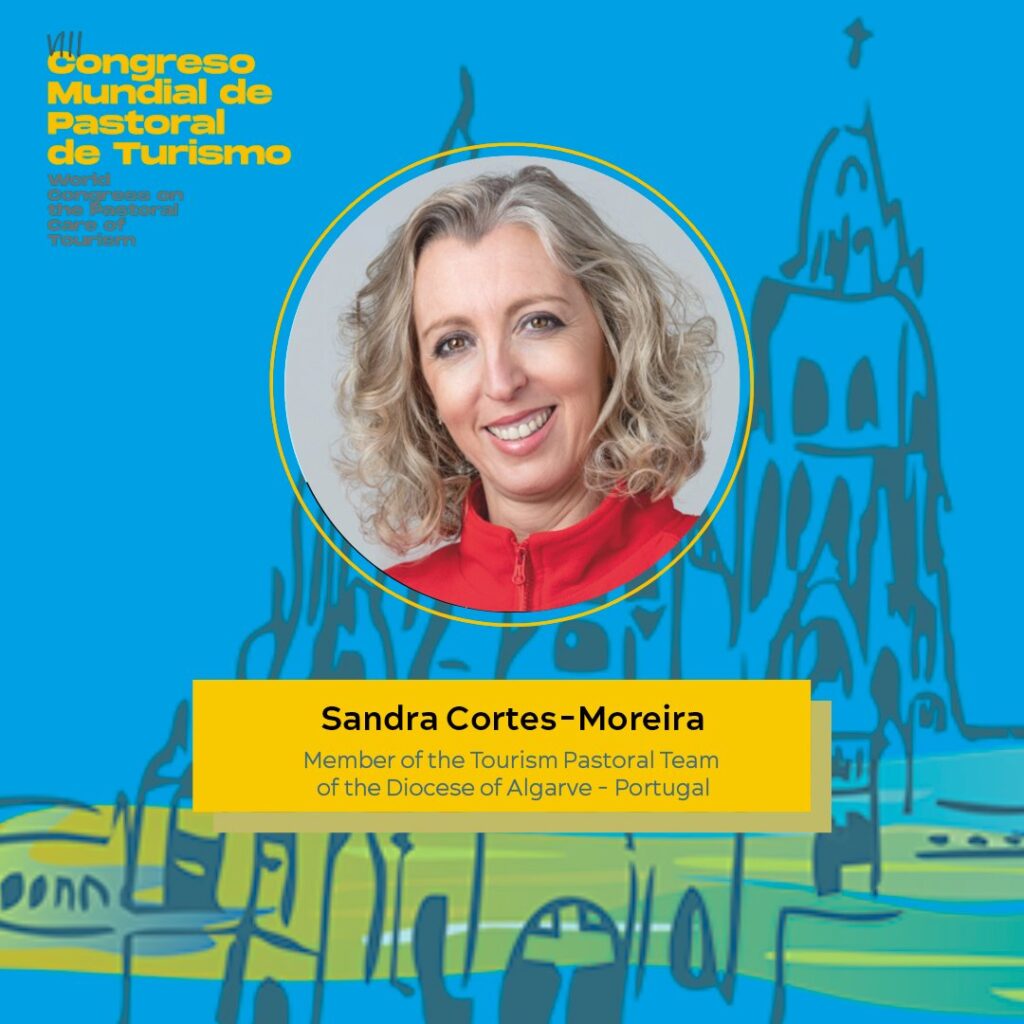 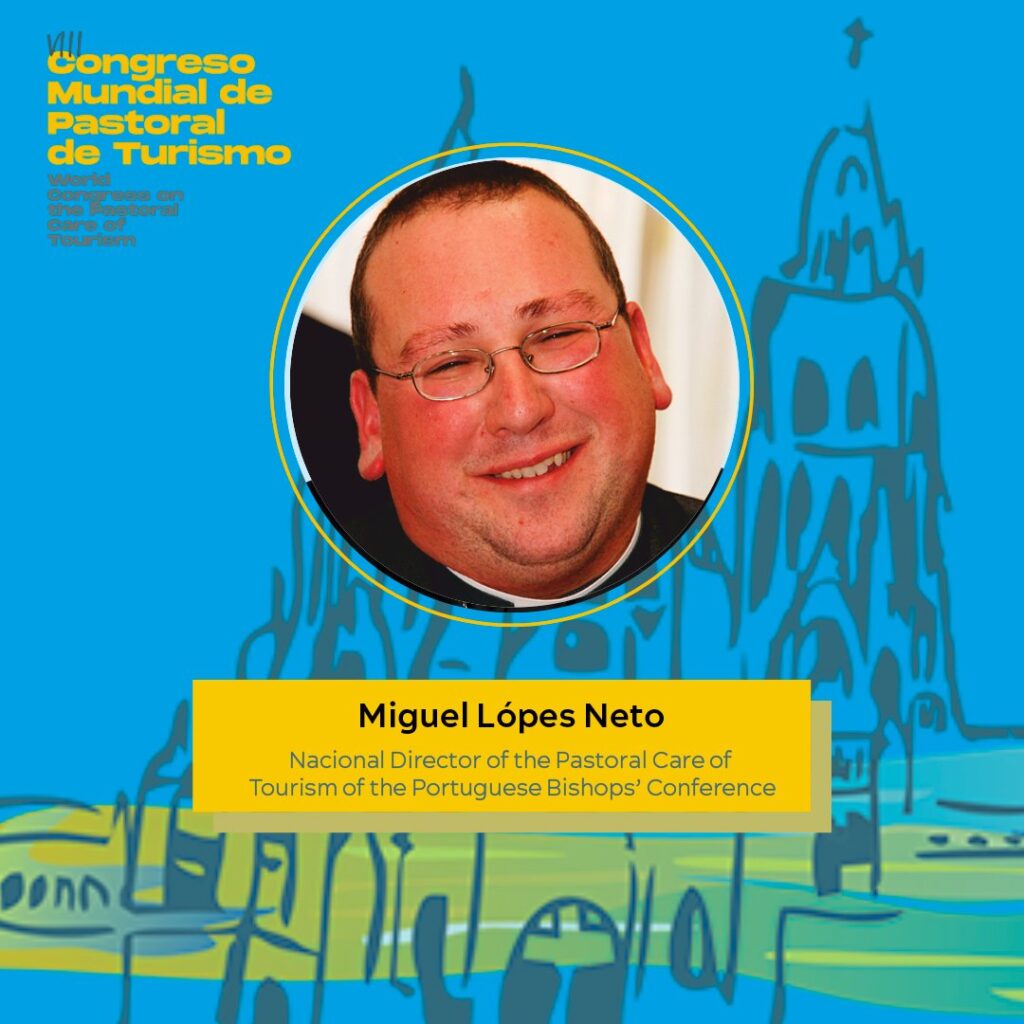 Diocese do AlgarvePastoral do Turismo