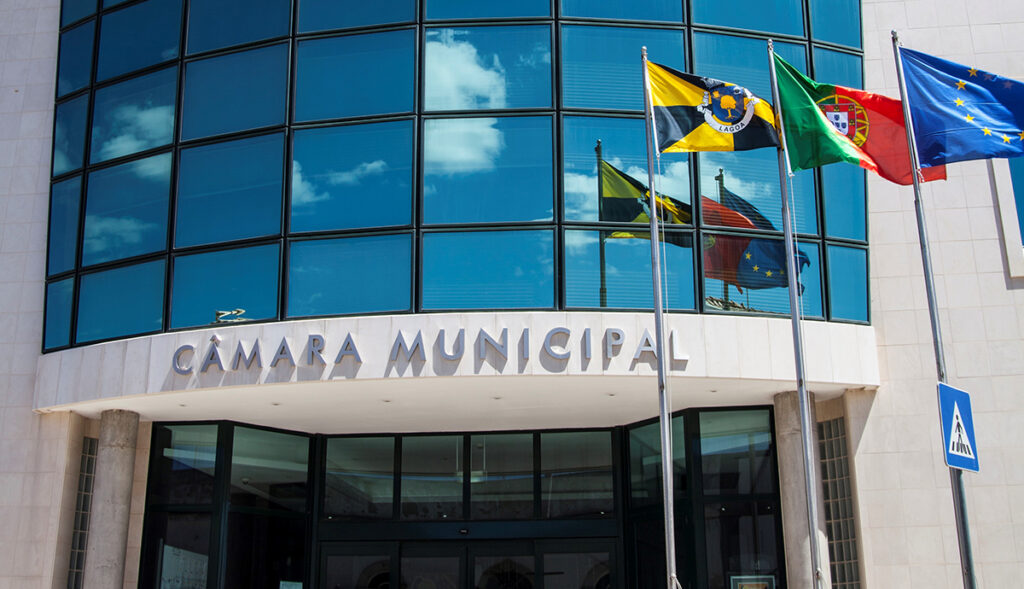 Concerts, inflatables, recreational and sports activities animate the Youth Festival of Lagoa, between the 8th and 10th of July, in the Fair and Exhibition Park, between 17:00 and 00:00.

The initiative takes place after the 9th B class of the ESPAMOL School Group has launched a challenge to the Municipality of Lagoa and to all the young people in the municipality to jointly promote the Youth Festival.

The Youth Festival came from an idea of ​​this group, within the scope of the MY Polis Academy project, which worked in partnership with the Municipality of Lagoa, «with the initial objective of helping local commerce».

«The event is aimed at young people and the whole family, offering various concerts, inflatables, recreational, cultural and sports activities, as well as a Roadshow “Movimento S”, with actions to promote and prevent oral health», emphasizes the Municipality of Lagoon.

The Youth Festival has around 50 exhibitors, from associations of the municipality, education and training entities and local traders, with the aim of promoting the local economy and showing the best that is done in Lagoa, in the various areas of the community.

“This initiative also aims to promote solidarity with the most vulnerable people, among the youngest, so entry will be free, calling for the delivery of food, clothes or toys”, highlights the municipality.

The Municipality of Lagoa also highlights the many activities that have been carried out in the European Year of Youth, such as the My Polis Youth Assemblies, covering a total of 415 people, including students, teachers and facilitators.

The Assemblies took place on the 10th and 18th of May with groups from the public network of the municipality of Lagoa and allowed young people to publicly present their proposals to the municipal executive.

The month of May was also marked by the 7th edition of the Young Municipal Assembly, with the participation of students from the Padre António Martins de Oliveira School Group, the Rio Arade Group and the Nobel Algarve British International School.

There were also water activities and children's entertainment at the Slide & Splash park in Lagoa, on the 7,8th, 9th and 1820th of June, for around 1 4st cycle and preschool children. In the month of June, on the 11th, 18th and 171th, sporting activities took place within the scope of the Youth Olympics, with a total participation of XNUMX children. 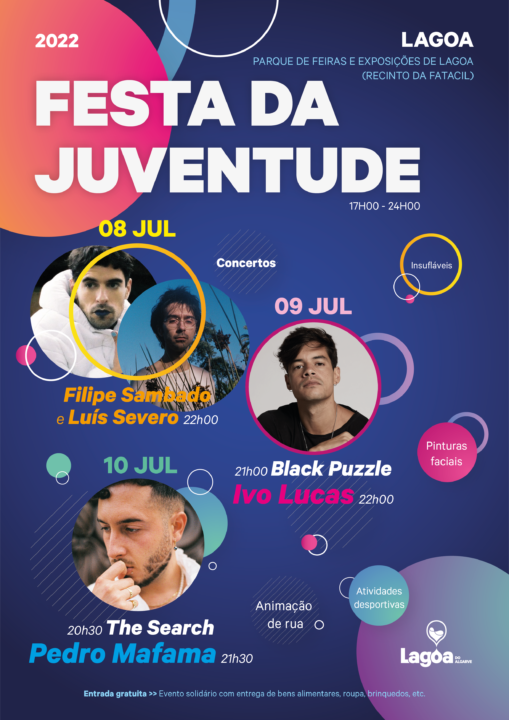