Ranking analyzes the performance of brands in the 308 Portuguese municipalities in the areas of Tourism, Business and Talent over the last few years 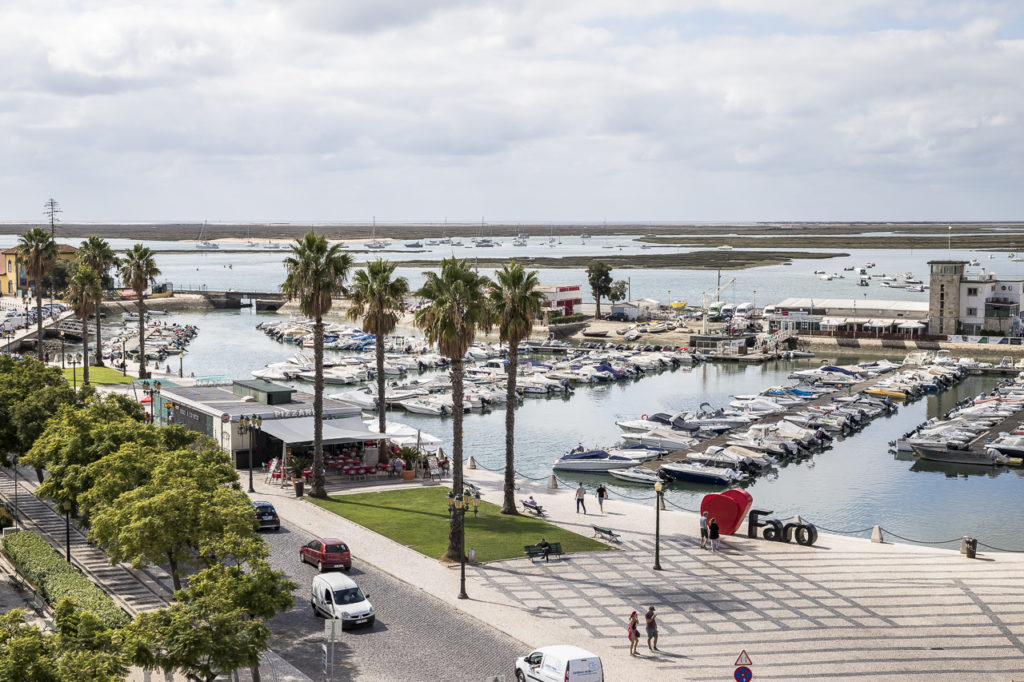 Faro (11th), Portimão (12th) and Albufeira (22nd) are the three Algarve municipalities in the TOP 25 of the most attractive municipalities, according to the 8th edition of Portugal City Brand Ranking.

The Bloom Consulting Ranking analyzes the performance of brands in the 308 Portuguese municipalities in the areas of Tourism, Business and Talent over the last few years.

This year, the top of the table continues to belong to Lisbon, with Porto in second place and Cascais in third place. Faro registered a drop, being, in this edition, outside the Top 10.

In this edition, there were 16 changes in the positions that make up the Top 25, with the first seven places remaining unchanged. Lisbon, Porto, Cascais, Braga, Coimbra, Vila Nova de Gaia and Sintra, resist in the places they occupied in the 2021 edition and consolidate themselves as the seven brands with the best performance among the 308 Portuguese municipalities. 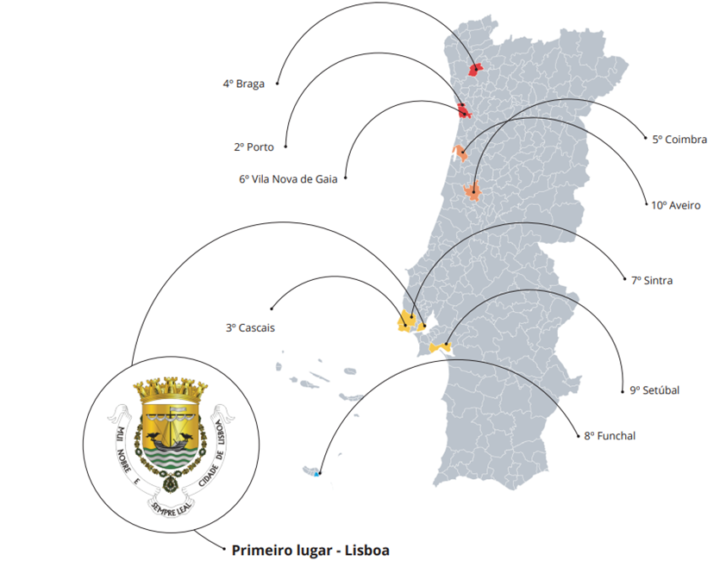 The first change appears in 8th place, due to Funchal climbing two positions, followed by Setúbal ascending to 9th place, achieved in the 2019 edition (its best position ever in the study). These two ascents dictated the descents of Aveiro and Faro in the classification, sending the municipality of Centro to the place it occupied in 2016 and the Algarve to the position they occupied in 2015.

«This is a differentiated study, since it does not have any qualitative or opinion variable, focusing exclusively on "hard data", reliable data that classify the performance of the brands of the 308 Portuguese municipalities in a tangible and realistic way", says the agency in a statement.

The algorithm is composed of three base variables.

In the first variable, all statistical data that measure performance in the economic, social and tourist areas are analyzed, considering data from official sources such as INE or Pordata.

The second variable consists of the analysis of all online searches carried out around the world, in the main search engines, through the Digital Demand - D2© tool, helping to understand the proactive demand existing by all Portuguese municipalities.

Finally, the third variable consists of the performance of the municipalities' communication channels, namely on their official websites and pages on social networks. 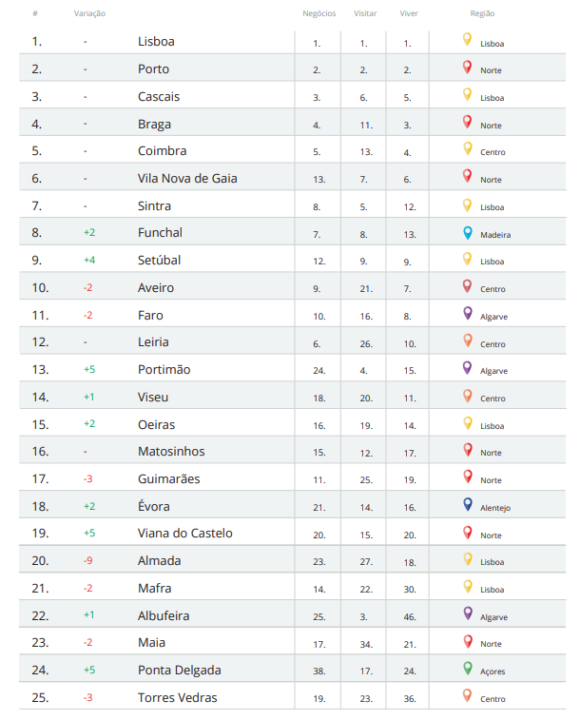