Scientific director of the Portimão Museum presented the award in Estonia 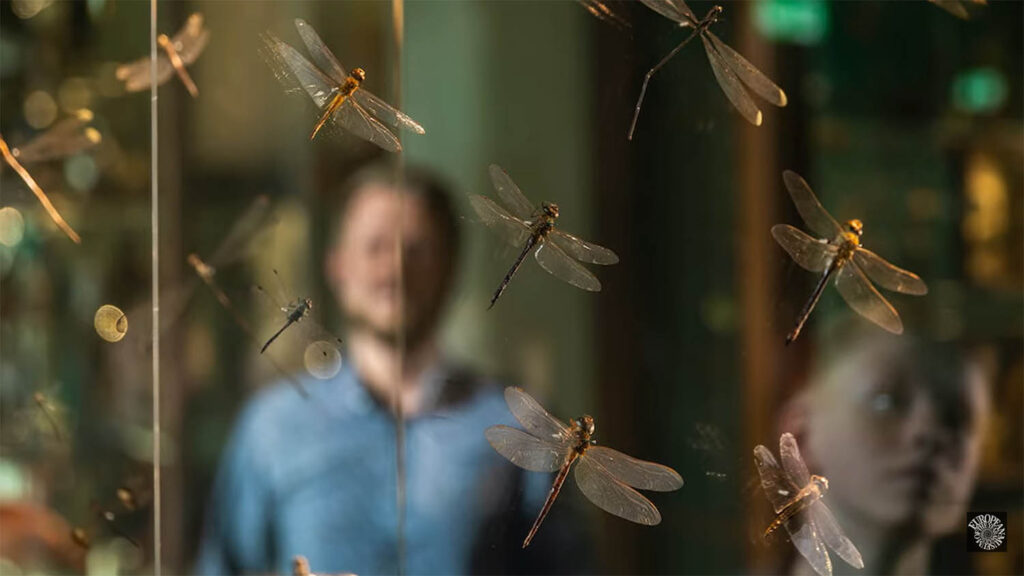 The Museum of the University of Bergen, in Norway, dedicated mainly to natural history, was the winner of the “Prémio Museu Portimão”, which distinguishes the most welcoming and inclusive museum in Europe.

The award was presented this Sunday, at the EMYA2022 Awards ceremony, promoted by the European Museum Forum, which took place at the Estonian National Museum, in the city of Tartu.

The award was presented by José Gameiro, scientific director of the Portimão Museum. 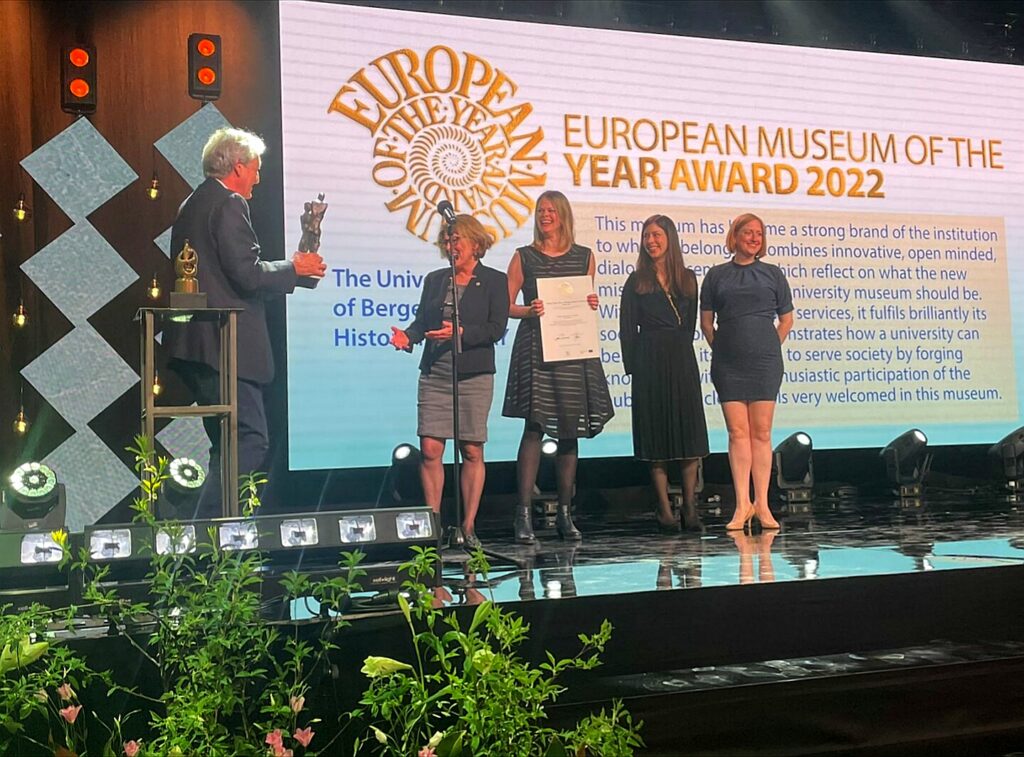 Delivery of the prize, by José Gameiro 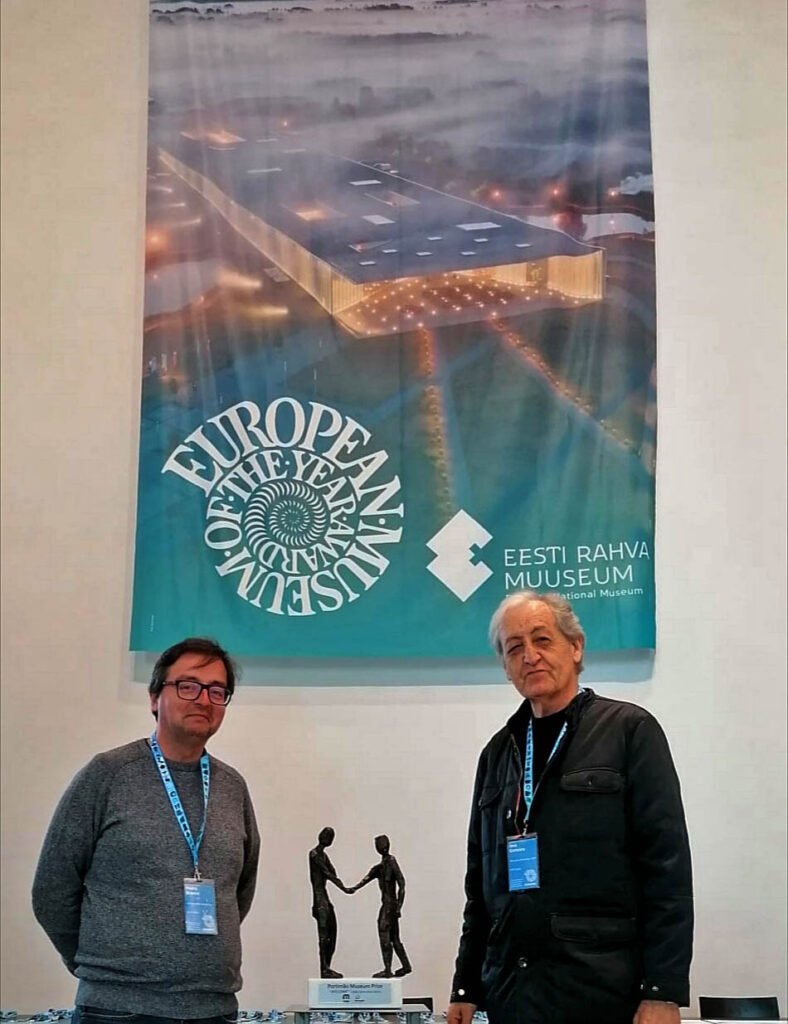 Pedro Branco and José Gameiro, from the Portimão Museum, in Estonia 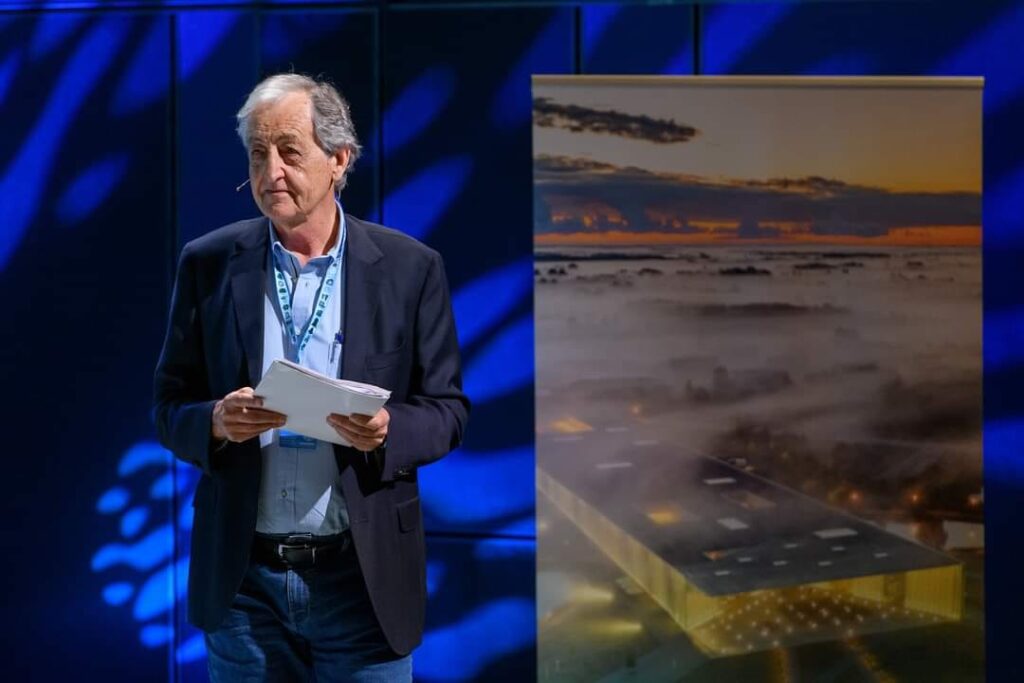 José Gameiro at the conference 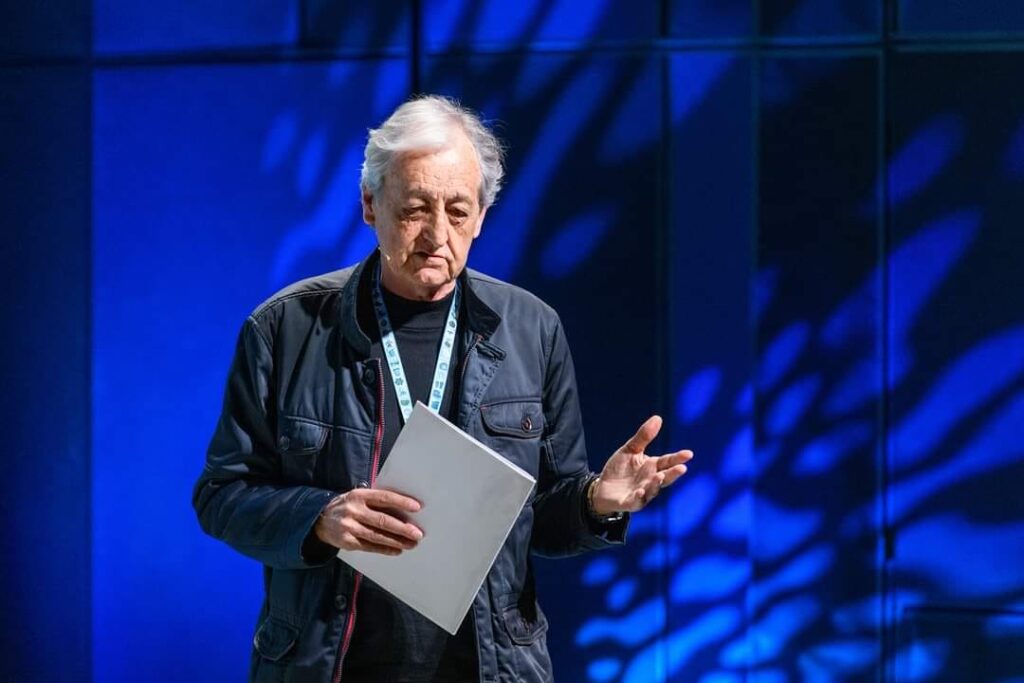 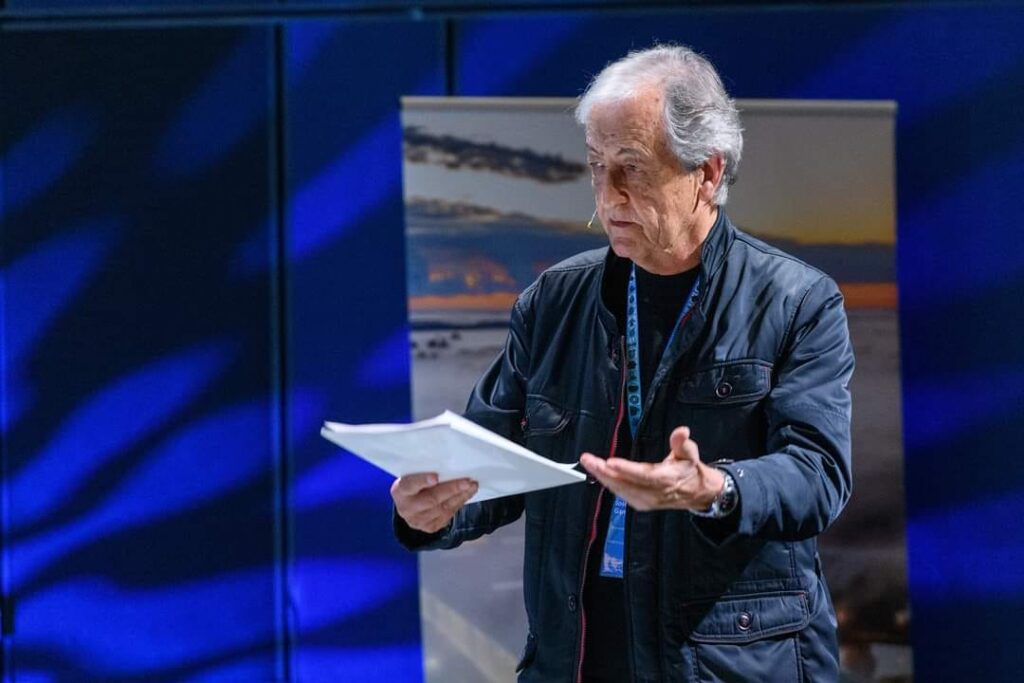 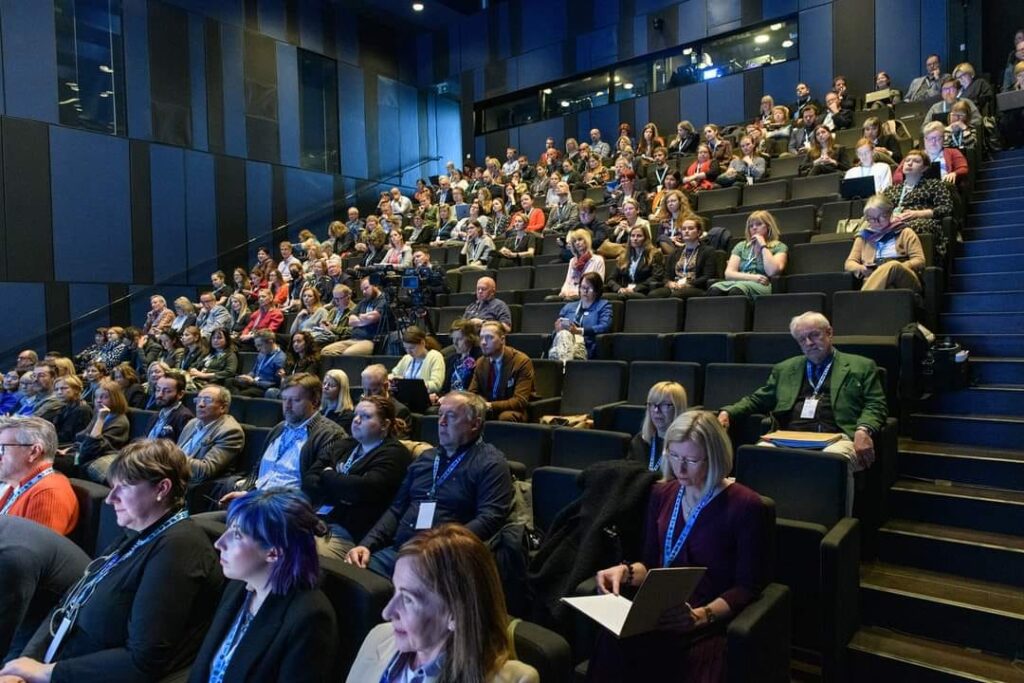 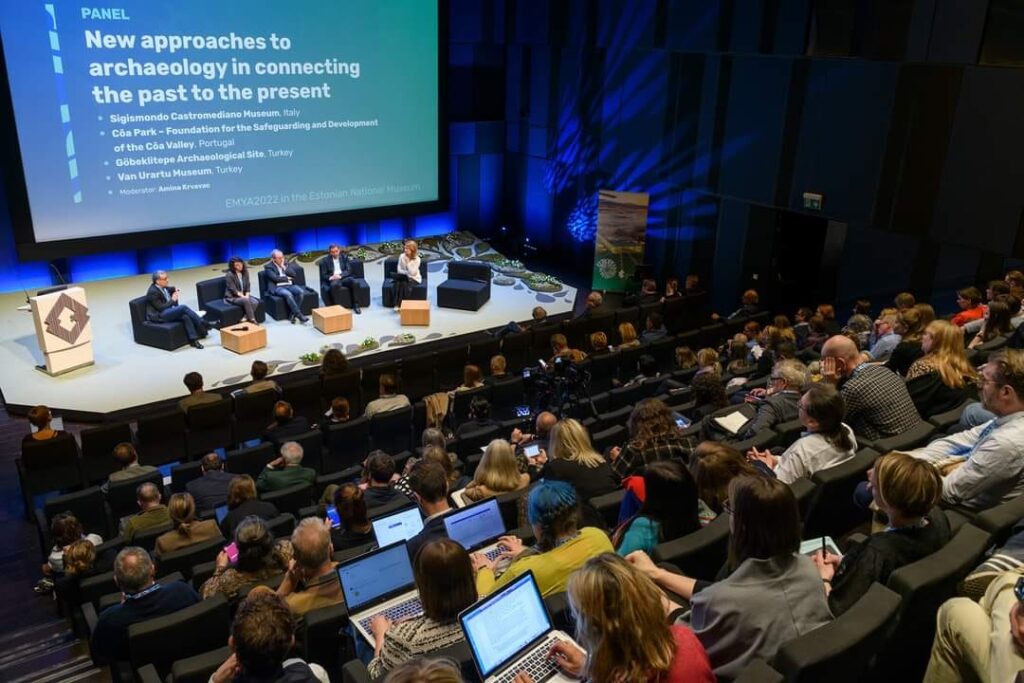 The awards ceremony culminated the annual conference on the theme “Museums that address local and global issues in and with their communities”, which took place from 4 to 7 May at the National Museum of Estonia. José Gameiro was one of the guest speakers.

Video about the University Museum of Bergen:

Find out all the information about the awards and meet all the winners, by clicking here.