May in the Algarve has a Sovereign Mother, Abrunhosa and Martinho da Vila

There's a lot to see and hear 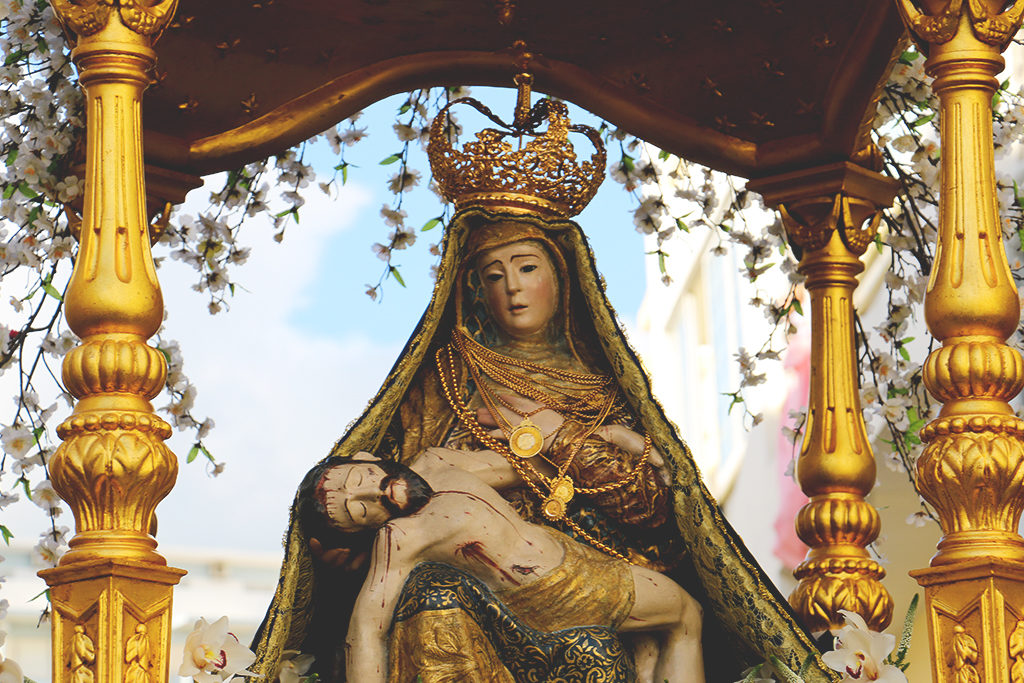 The Rhythmic Gymnastics World Cup (Portimão), the Festa da Mãe Soberana (Loulé), the Open Day of the Ria Formosa Natural Park or concerts by Martinho da Vila (Faro) and Pedro Abrunhosa (Loulé) are some of the initiatives that will liven up the Algarve during the month of May.

After motor racing, it's time for gymnastics to head to the Algarve with the Portimão International Tournament and the Rhythmic Gymnastics World Cup, from 23 to 29, in Portimão, to give younger gymnasts an opportunity to compete in the same arena as the elite of world rhythmic gymnastics.

Nature lovers also have suggestions in this edition of the guide published by the Algarve Tourism Region (RTA). Day 7, in Olhão, the Ria Formosa Natural Park opens its doors to the public to offer a remarkable experience through participation in nature tourism and environmental awareness activities, such as bird watching, traditional boat trips and electrosolar boat trips. Entry is free.

The Sovereign Mother returns to Loulé this year. The Festa Grande takes place this Sunday, 1st of May, with the brave men of the andor.

In Silves, on the 6th, Ana Bacalhau promises to surprise «with a concert that includes brief conversations that bring the artist closer to the public. On the 8th, in Loulé, Pedro Abrunhosa promises a unique performance with his first solo tour. on the 20th Faro, it is the turn of the biggest samba star in Brazil, Martinho da Vila, to toast the audience with his greatest hits.

A turning point in research and in choreographic language is marked by Boderline, on the 6th of May, in Faro, in a dance show that reflects on human relationships that have come to be included in life in society. In Lagoa, on the 7th, dance also passes through the Carlos do Carmo Auditorium, with the show Triple, by KALE Companhia de Dança.

Comedy is also part of the Algarve's suggestions with the play “E Tudo o Morto Levau”, from 6 to 8, in Albufeira, starring Marina Mota who plays a countless number of characters that everyone, at least once, in life, he has seen at a funeral.

Diogo Batáguas also promises to make people laugh with a show of stand up comedy involving the comedian in several lawsuits, on the 18th, in Faro.

In the Algarve there will also be magic, with Minutos Mágicos – O Espetáculo, by Mário Daniel, on the 14th, in Faro.

These and many other proposals can be found in the agenda of events aimed at residents and tourists, edited monthly by RTA in Portuguese and English, with a circulation of 35 thousand copies and free distribution in hotels, travel agencies, tourist offices, airport of Faro, rent-a-cars and golf courses in the region.