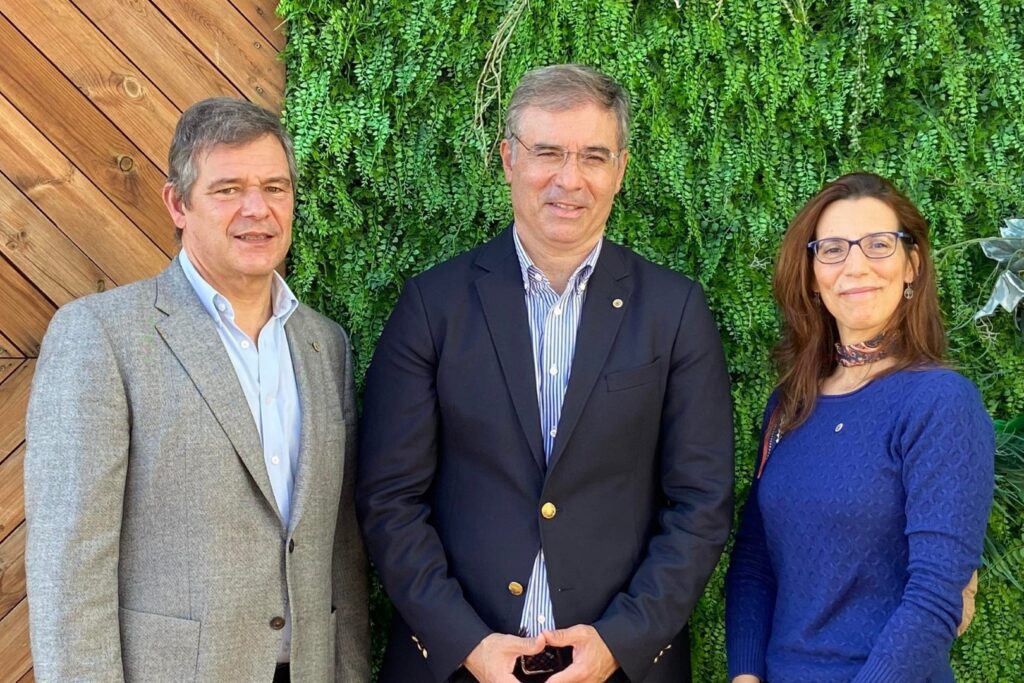 Silvério Guerreiro was elected district delegate of Faro of the Order of Engineers (OE), following the elections held for the national and regional bodies of the OE, which took place this Saturday, February 12th.

Among the three competing candidacies, to the District Delegation of Faro, the RA list was elected with 70,80% of the votes, consisting of the candidate for district delegate Silvério Guerreiro and the candidates for deputy delegates Elisa Silva and António Mortal, for the 2022-2025 term, under the motto “Valorizar os Engenheiros para Valorizar Portugal".

«The Algarve region is to be congratulated, as it registered the highest voter turnout rate for the OE, 25%, a doubling compared to other previous electoral acts», highlights Silvério Guerreiro.

«The RA list was still aligned with the national A list, which also registered the election of the new Chairman Fernando Almeida Santos».

This result «is a demonstration of confidence in the work developed by the previous teams, in particular the current one led by António André, and which will be reinforced by the dynamics of the team now elected», concludes Silvério Guerreiro.