The prize is 10 thousand euros 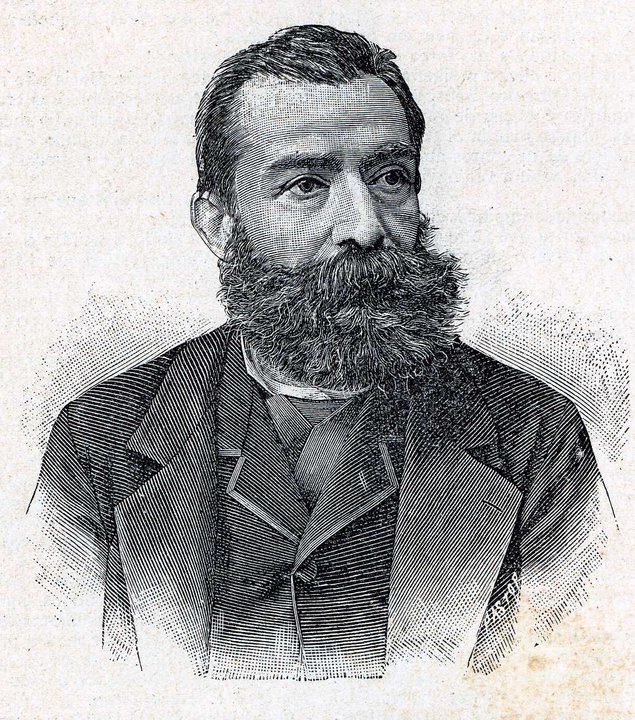 The João de Deus National Literary Prize – Poetry 2021 will be awarded, on March 8, to the writer A. M Pires Cabral, author of the winning work “Frentes de Fogo”.

The handover ceremony, part of the commemorations of the 192nd anniversary of the birth of João de Deus, will take place at 17:00, in the Francisco Vargas Mogo auditorium, in São Bartolomeu de Messines.

In the opinion of the jury made up of research professors, writers and literary critics José António Gomes, Catherine Dumas and Violante Magalhães, Frentes de Fogo «brings a consolidated voice, with its own poetic, critical and simultaneously self-ironic register».

«In these poems, the wisdom that comes from “From useless age” and the courageous resistance to the “spirit of the time” and the dominant thought echo in a melancholy way, but no less hopeful. With exquisite rigor in the composition and in the harmony between sound and meaning, memory and writing, life and death, the local and the universal intersect», he says.

The prize is 10 thousand euros.