Paulo Baptista, PAN District Commissioner in the Algarve, contests meetings that the party leadership is promoting 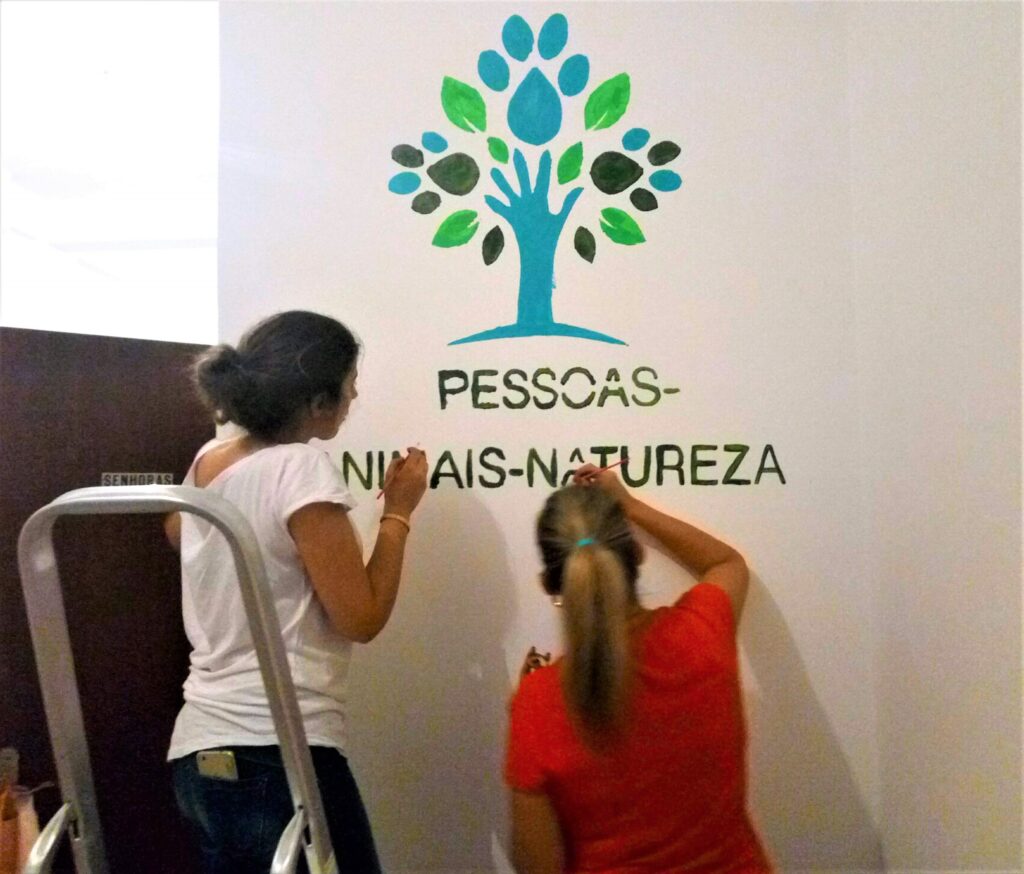 The PAN District Assembly Faro, which met this weekend, voted in favour, by a large majority and without votes against, «for holding an extraordinary elective congress, which gives members the power to choose the destinies of the party and, at the same time, makes it possible to review the statutes, since the most recent ones were invalidated by the Constitutional Court».

The meeting aimed to debate and evaluate the results of the 2022 Legislative Elections, taking into account "electoral defeat and the necessary re-legitimization of the party's leadership, both internally and abroad".

In a statement, the District Political Commission for Faro points out that «this decision comes at a time when the party leadership claims that it is “listening” to members, having been in Faro, on the 13th of February, and in other regions on more recent dates».

However, «until today, nothing is known about the outcome of the meetings, how opinions are being counted and how this restricted group of management will make decisions and disclose the final result of the great 'listening'».

For Paulo Baptista, District Commissioner of the PAN in the Algarve, these meetings have problems of transparency: «in our case, the District Political Commission of the PAN Faro was not involved in the process. We feel an institutional disrespect for the district body and for the people who are part of it, who have offered so much to the party and the causes we defend».

It also says that "the consultation is being carried out by the Permanent Political Commission, the executive body of the party, the same that has already unanimously positioned itself, in a meeting of the National Political Commission, against the holding of a congress that foresees any possibility of new lists appearing to the direction".

For Paulo Baptista, “there is a principle of equidistance, which is fundamental for making decisions that are fair, transparent and unrelated to conflicts of interest, which is not being complied with. It is an “auscultation” to decide on your own behalf. These are not the principles of democracy. The only body that can make statutorily legitimate decisions, recorded in the minutes, on the wishes of the Algarve affiliates is the District Assembly, which finally had the possibility, both to be heard and, more importantly, to make decisions!”.