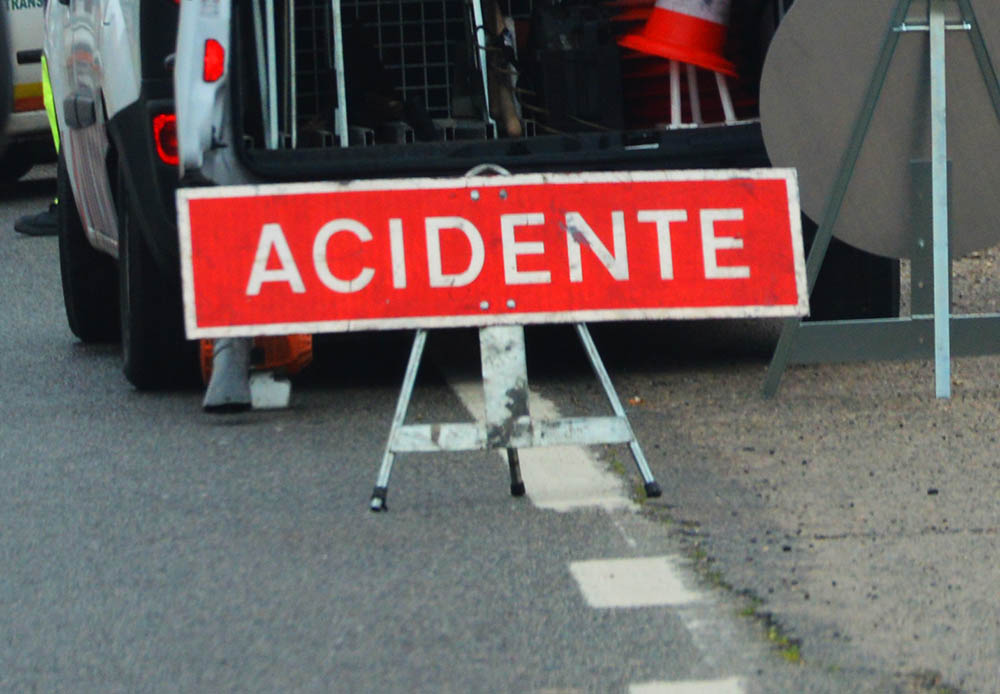 A Red Cross ambulance crashed on the afternoon of this Tuesday, February 15, on the A22, in the Foupana area (Olhão), causing six injuries, one of them serious.

The screening took place around 16:45 at kilometer 95 of Via do Infante. towards Olhão-Tavira, close to the Olhão Service Station.

Ao Sul Informação, A source from the Algarve Regional Command said that there were “six wounded”.

These are two Red Cross workers and four people who were being transported in the ambulance.

Of the six injured, five are mild and only one is serious (one of the Red Cross professionals).

All were transported to the Hospital of Faro.

According to the same source, the ambulance “went off the road”.

There are 29 operational personnel on site, supported by 14 vehicles, from the Fire Department, INEM and the concessionaire. Traffic is conditioned.