PS was the most voted party in Castro Marim

Abstention stood at 48,31% in this Algarve municipality 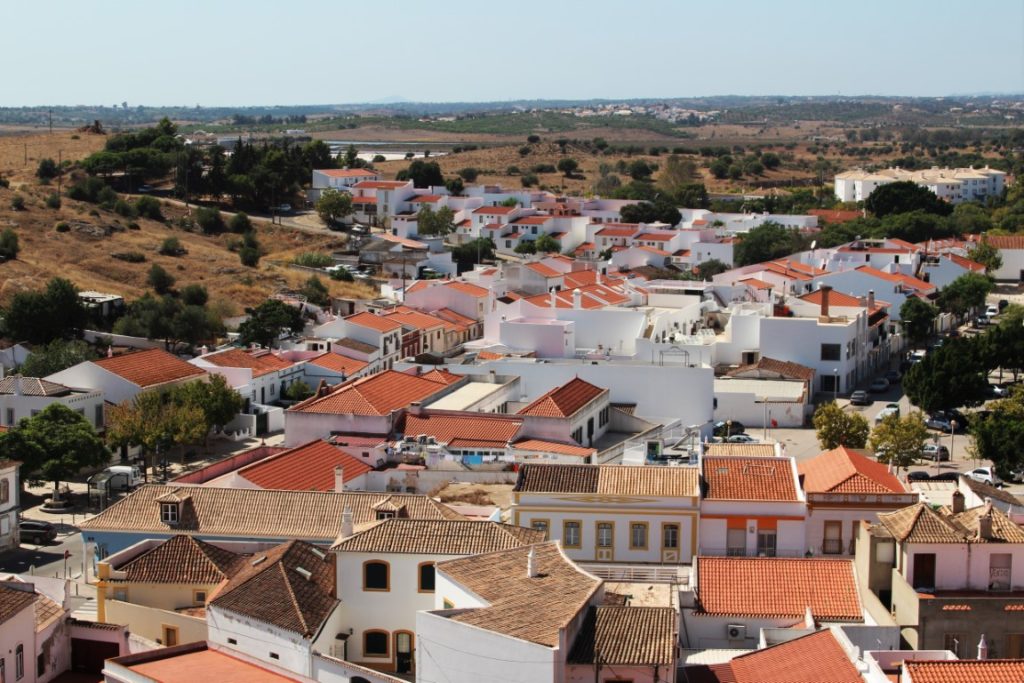 The Socialist Party (PS) won the Legislative Elections this Sunday, January 30, in the municipality of Castro Marim, with 43,20% of the votes (1283).

In a municipality that has a Chamber led by the PSD, the Social Democrats came in second in this election, garnering a total of 757 votes (25,49%).