Helmet will be drawn on a date to be announced 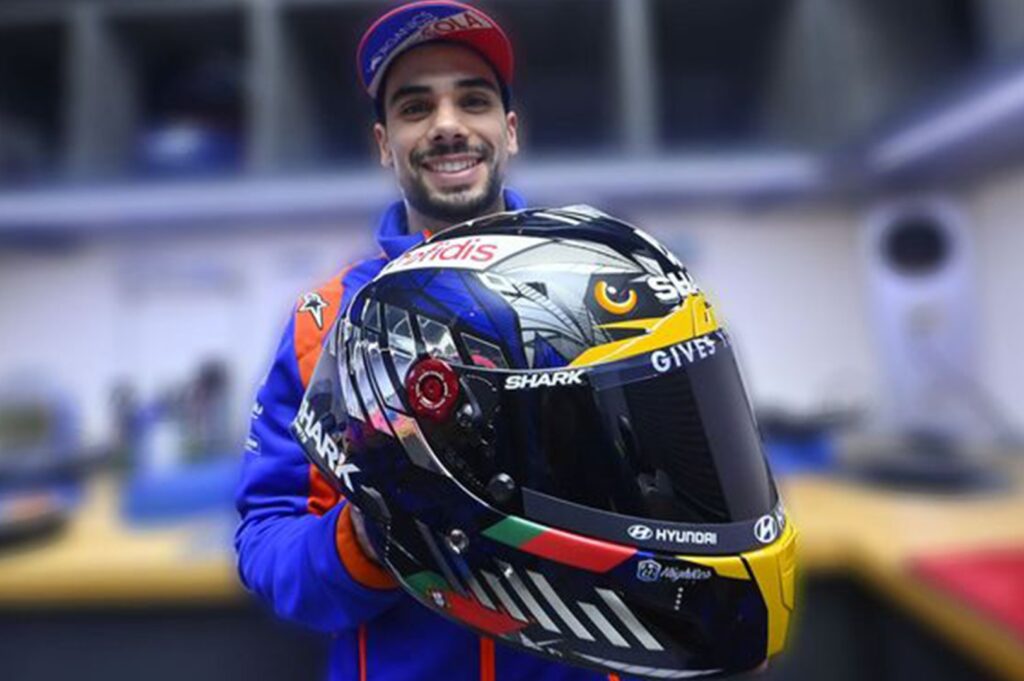 Portuguese motorcyclist Miguel Oliveira offered an “Oliveira Falcão” replica helmet to be raffled off, with the proceeds going towards the recovery of the young man from Monte Gordo who, in November, was attacked while leaving a bar in Ayamonte, Spain.

This replica helmet is autographed and was offered to the cause “Let's help João Pedro”, after a request made by a biker to Miguel Oliveira. It will now be drawn, with a thousand raffle tickets being sold, with a unit price of five euros.

The draw will be carried out through the Santa Casa Games – Classic Lottery, when all tickets are sold, with a date yet to be announced. Details on how raffle tickets can be purchased, and how you can help the cause, can be consulted. here.

Another draw of a Manchester United shirt, signed by Cristiano Ronaldo, with the proceeds to revert in full to this cause. 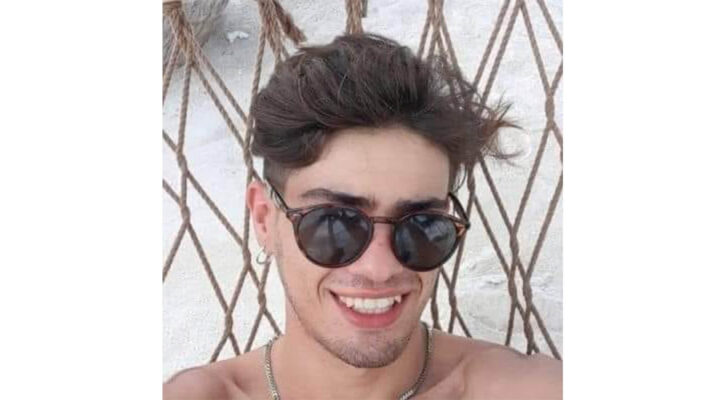 João Pedro was brutally attacked, on the 14th of November, by individuals he did not know, as he was leaving a disco in Ayamonte, Spain.

At the time, the Guardia Civil took care of the incident and opened an investigation to investigate the causes and perpetrators of the crime. About ten days later, Spanish authorities arrested three men for alleged participation in the crime.

Due to the attacks, João Pedro suffered a severe traumatic brain injury and an ischemic stroke, which left him in a coma in a hospital bed.

He underwent a surgical procedure (decompressive craniectomy), a tracheostomy, and a tube was placed in the stomach through which he was fed. Right now you are in a state of minimal awareness.

Family and friends have sought to develop various fundraising actions to help with the youth's treatment and recovery.