MAPS President highlights that the project “is going very well” 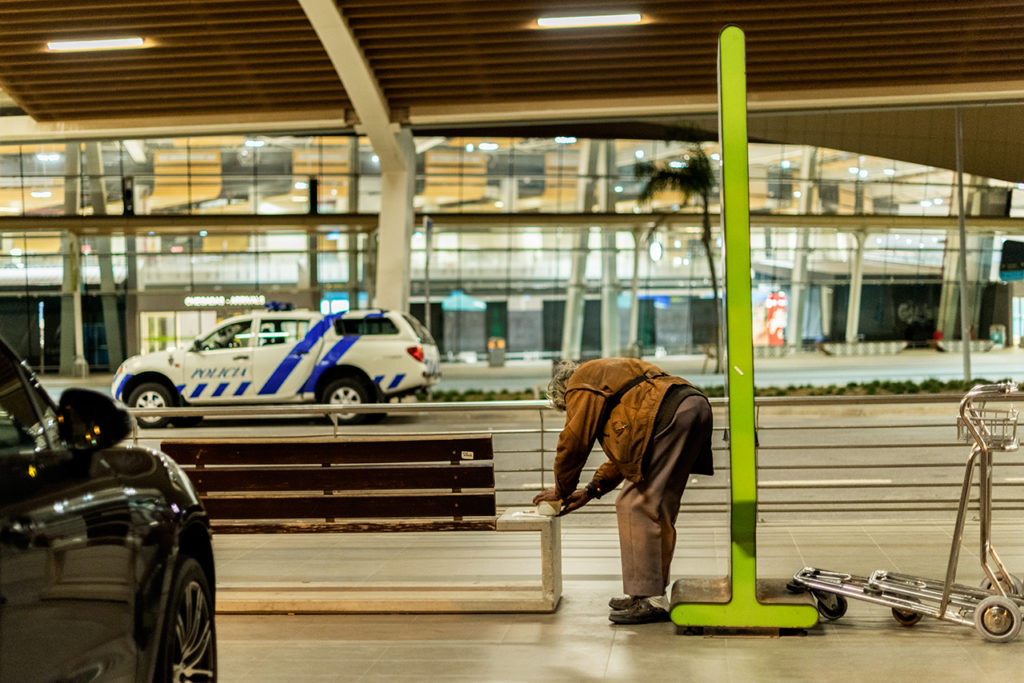 The Legos project, coordinated by MAPS to support homeless people in seven Algarve municipalities, «although it is still in its infancy, is going very well», serving as a «complementary response» to shared apartments.

Introduced in March 2021, From the beginning, “Legos” established itself as an innovative project that aims to «give dignity» to the homeless, «offering a more effective, more present response, 365 days a year, 24 hours a day», says Fábio Simão , president of MAPS – Movement to Support the Problem of AIDS, in conversation with the Sul Informação.

Through a case manager, that is, «someone who individually accompanies each of the people flagged», a single response is given, based on a plan previously carried out, to «promote the integration of these citizens» in society.

At the beginning, due to the pandemic, the project “suffered some constraints” that were not foreseen, “but now, after half a year, I can say that we have all the teams on the ground working”, guarantees Fábio Simão.

Despite not having exact numbers, the president of MAPS guarantees that, at the moment, “there will certainly be around 500 people” in a homeless situation in the Algarve.

«I always like to speak in regional terms and, when I am asked for data, I like to give the total for the region», he emphasizes.

«This number has the challenge of thinking about this area at a regional level and not municipality by municipality. The numbers of cities are very volatile, as they depend on many circumstances», he explains.

The Legos project, which is being implemented in the municipalities of Albufeira, Faro, Lagos, Loulé, Portimão, Tavira and Vila Real de Santo António (VRSA), has, in the teams distributed across these municipalities, the mission of «following homeless people, signaling them and getting to know their habits» .

«Legos is supporting the teams of the various entities that were already working on the ground, but we also had to create some in other municipalities, as there were no answers in this area, as is the case of Lagos and VRSA», explains the president of MAPS.

This project is serving as a «complementary response» to another social response: the shared apartments, implemented in the municipalities of Vila Real de Santo António, Tavira, Lagos, Faro, Loulé and Portimão, in partnership with the Social Security Institute.

“The important thing is that we manage to follow these people, that we are here and that we have the structures in place to be able to safeguard the support that we can give them when they need it”, emphasizes the MAPS president. 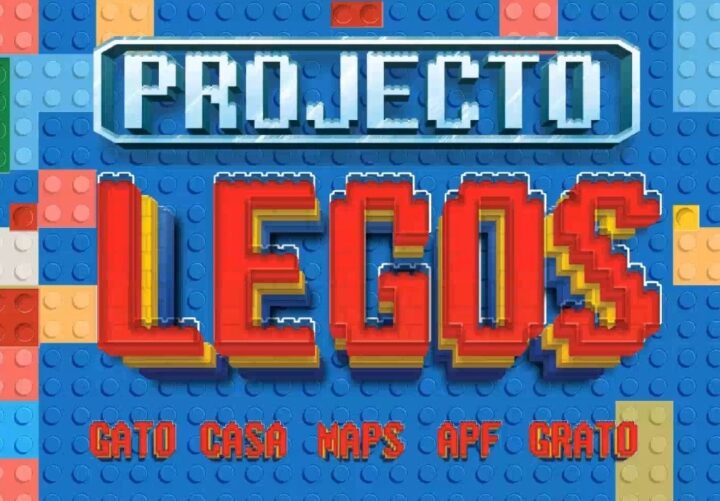 Although it is still at the beginning, Fábio Simão points out that the term of the project – two years – is too short for the problems to be solved.

«We are aware that this time will be a drop in the ocean to fulfill the goals we set ourselves. If continuity is not given, much remains to be done and there will also be some weaknesses that will be uncovered. We are doing our best, but it will take time», he confesses.

“MAPS has been in the field for 30 years and, from the beginning, we know how difficult it is to help. In this new model of respecting people, their time and their will, we cannot impose anything. If we are going to take a different approach, we have to realize that it takes time», he explains.

Otherwise, the MAPS is also preparing to open the doors of the Social Emergency Accommodation Center (CAES) in the Algarve, which will appear in Faro, in February, and start housing the first homeless people in early March.