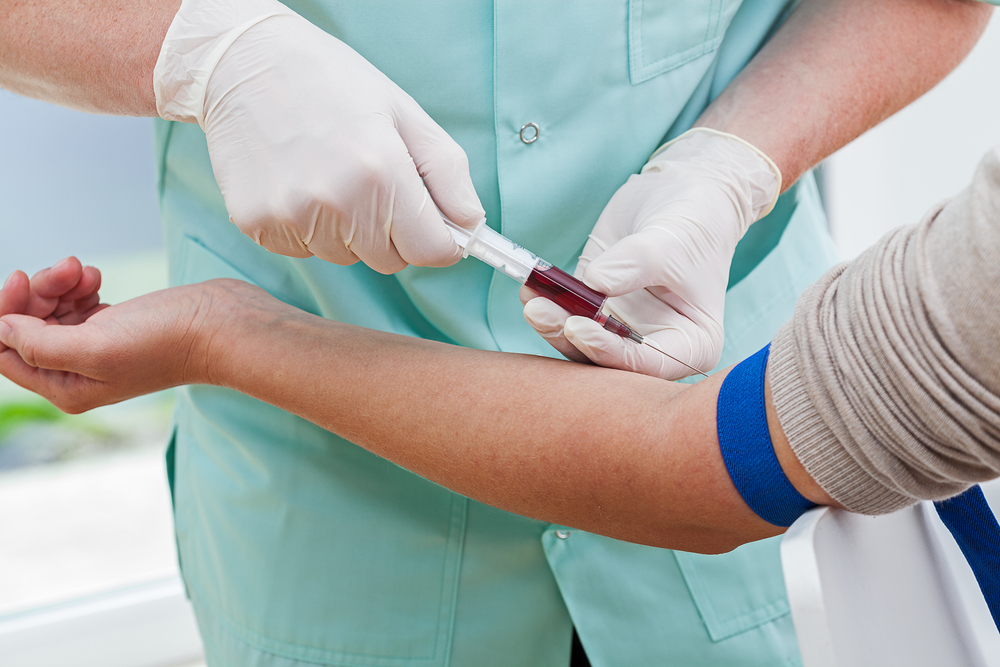 The Instituto Português do Sangue da Transplantação (IPST) reinforced today the appeal made three days ago to donors, considering that “the need to maintain stocks at stable levels remains”.

On Tuesday, the IPST made an appeal for blood donation, citing “a great difficulty in maintaining stable reserves of blood components”.

In a statement released today, the Institute informs that to facilitate donations, the Blood and Transplantation Centers in Lisbon, Porto and Coimbra will be open on Saturday and Sunday between 8:00 am and 19:30 pm.

The IPST explains that “the evolution of the covid-19 pandemic, namely the high number of contagions in recent weeks and the respective prophylactic isolations, have led to great difficulty in maintaining stable blood component reserves”.

At the same time, it also highlights that “the usual seasonal respiratory infections have contributed to a reduction in the influx of people who are candidates for blood donation” and that “both situations cause a large reduction in the number of donors and the postponement of previously scheduled collection sessions”. ”.

“Despite all the reinforcement in the promotion of blood donation, namely through spots radio stations and on social media, it is necessary to mobilize all those who are in a position to donate blood, namely those who have never donated blood and those who have not made a donation for more than a year, thus contributing to the essential stability of the reservations. It is very important to immediately reinforce blood donations, because only then can patients receive the treatments they need”, appeals the IPST.

“Portuguese hospitals need between 800 and 1000 units of blood and blood components every day and it is never too much to remember that blood components have a limited storage time (35 to 42 days for erythrocyte concentrates and five to seven days for platelets). ); blood donors, being men, can only make their donation every three months and, if they are women, every four months”, recalled the IPST in the appeal released on Tuesday.

The institute reminds you that to be a blood donor, it is enough to be between 18 and 65 years old (the age limit for the first donation is 60 years old) and to have a weight equal to or greater than 50 kg and that the candidates for the donation who have had Covid -19 must wait 14 days and those who had the booster vaccine must wait seven days to apply again.