Participated in more than a hundred works 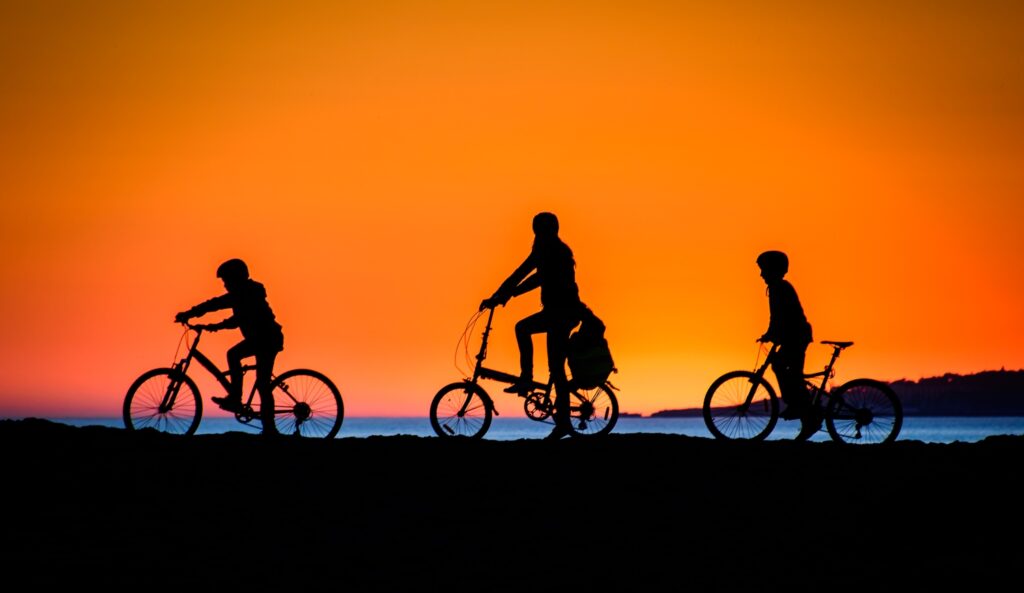 Carlos André Viana, from Carcavelos, is the big winner of the Photography Contest promoted by the company Águas do Algarve, which had as its theme the Integration of the Family with the Environment. For your 1st prize, you will receive a gift check worth 1000 euros.

Teresa Fernandes, responsible for the Communication and Environmental Education Area of ​​Águas do Algarve, explains that the 1st of October, which has been celebrated in Portugal since 1983, as the National Water Day, is also the day that marks the beginning of a new hydrological cycle was chosen to announce the results of the Photography Contest, which «had the participation of more than a hundred works, presented by photographers from all over the country».

«We received works of excellence that evoke the special relationship of human beings with water and with nature in general. We are aware that man's action on the environment has become increasingly unsustainable and destructive, and it is increasingly important to promote environmental awareness actions to support the construction of a new and improved relationship between man and nature, which is currently a threat to the survival of the various species of animals on our planet, including ours. The purpose of this competition was precisely for each participant to reflect on their relationship with the natural resources at our disposal», adds Teresa Fernandes. 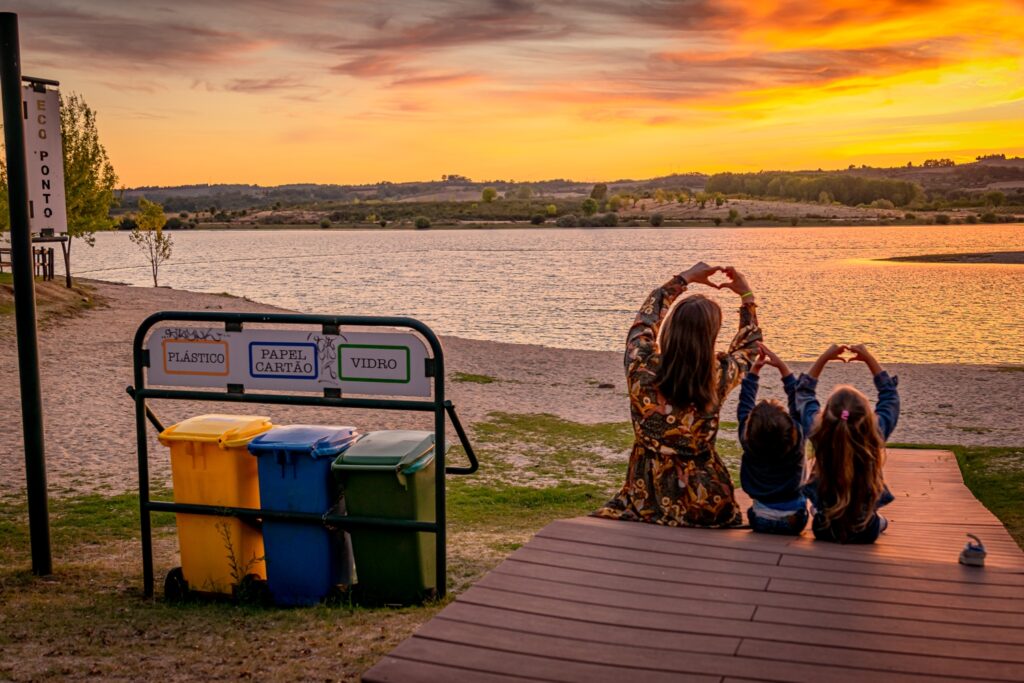 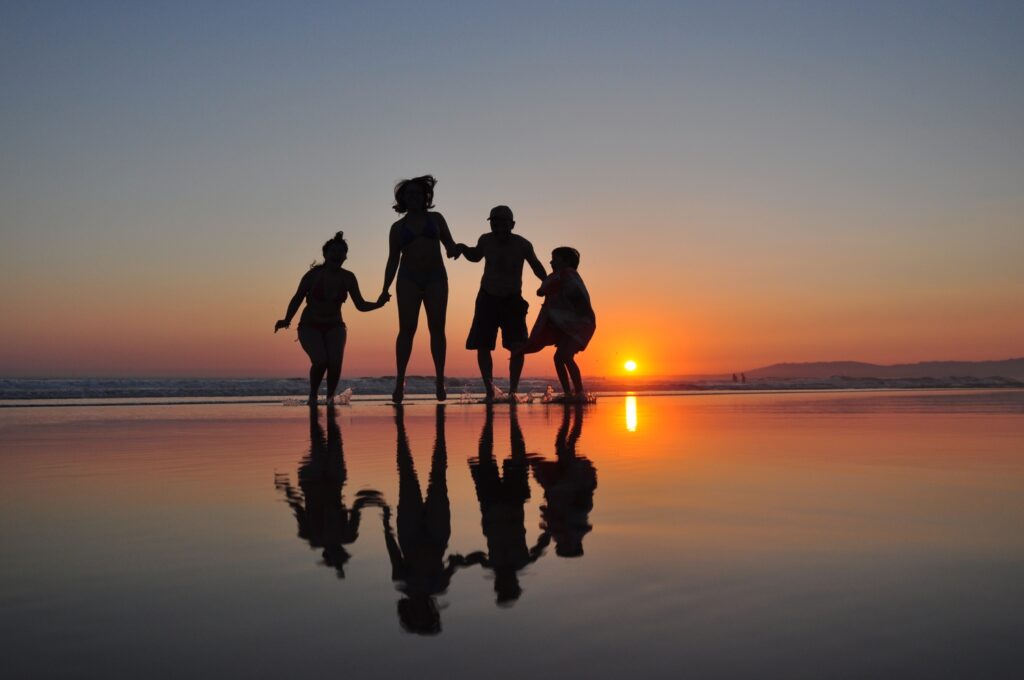