Adérito Silva, current president of the Socialist Council, says it is "premature" to present candidacies 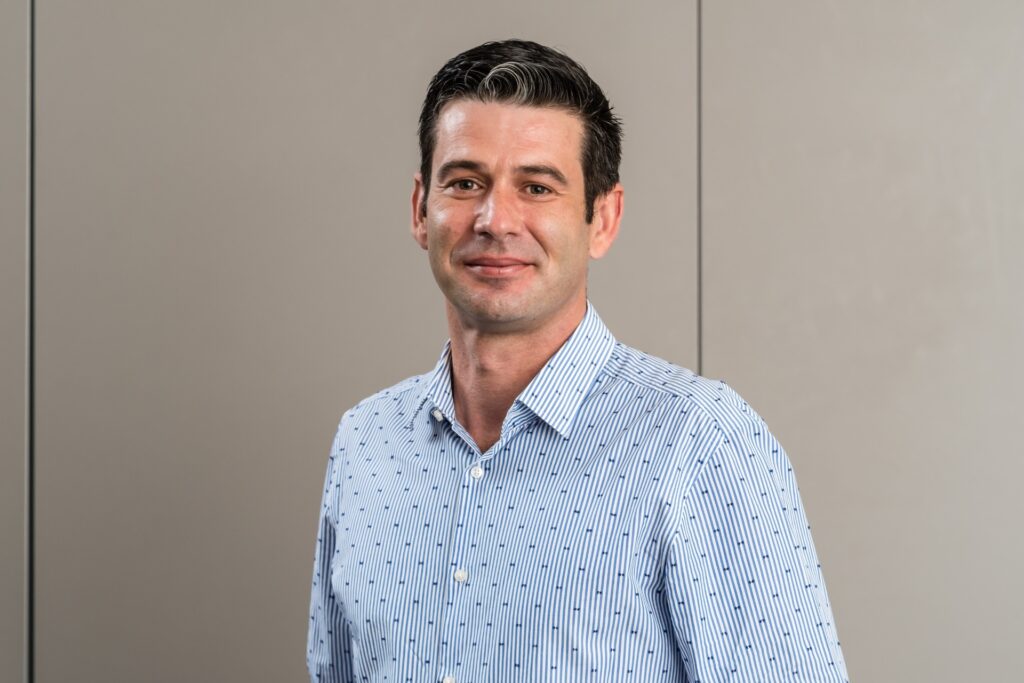 Leonel Morgadinho, candidate for the presidency of the PS Council/Faro

Leonel Morgadinho, former president of the Academic Association of the University of Algarve and current professor, announced this Sunday his candidacy for the PS Council Faro. But there is still no date set for the elections for this body.

With the motto “Engage, Listen, Build!”, Leonel Morgadinho says he wants to “involve all militants”, “to build a PS/Faro stronger and more cohesive with a view to reconquering the Municipality of Faro in 2025'. To this end, next Monday, the 25th, at 21 pm, it promotes an «open meeting to hear everyone», which will take place at the premises of the IPDJ – Portuguese Institute for Sport and Youth, in the Algarve capital.

The point is that the elections for the Municipality of Farenses Socialists – and for all others – are not yet scheduled, nor is it clear when they will take place. Asked by the Sul Informação, Leonel Morgadinho said that, "if the calendars are met, they should take place next January."

However, Adérito Silva, current president of the PS/Faro, assured our newspaper that «the PS has no elections scheduled» for now. "If the previous calendar is fulfilled, the elections for the Municipalities would be in February or March. But the national PS has to gather its organs and decide that".

Leonel Morgadinho criticizes the current direction of the Municipality and attributes to it responsibilities for the defeat suffered in the recent Municipal Elections. «Clearly, the PS did not reach its goals: we didn't win the Chamber and we even lost a councilor, just as we lost the majority in the only Parish we had, Conceição and Estoi. The PS failed across the board», considered the candidate, speaking to the Sul Informação.

Adérito Silva, despite admitting that the results of the socialists were not as expected, attributes the PSD's failure to win the Chamber of the Algarve capital to the “Codfish effect”.

“In 2005, it was the last time we won the Chamber of Faro [with José Apolinário]. Then, in 2009, the PSD [with Macário Correia] won the Chamber by only 130 votes, in 2013, with Rogério Bacalhau as candidate, our candidate was Paulo Neves and the difference was almost 400 votes [395], in 2017, with António Eusébio as our candidate and the council presided over by Luís Graça, the difference in favor of Bacalhau widened to 1500 votes [1572]. This year, in 2021, I am the president of the Municipality, our candidate was João Marques and the difference even increased, reaching 4300 votes [4386]. This represents a trend, which has to do with the Rogério Bacalhau factor», defended Adério Silva.

For the leader of the Farenses socialists, “the pandemic also helped to achieve this result. People had to be helped, and well, whoever was in power was the one who showed up, it's normal».

This is, he argues, "a trend that comes from behind" and that may soon change. "Dr. Rogério Bacalhau is at the end of his cycle, in the next elections he can no longer re-candidate, having reached three consecutive terms."

As for Leonel Morgadinho's criticisms and his candidacy announcement, Adérito Silva considers that “it is still premature. This is a plural party, it has every right to run for office. But the hunt has not yet opened…»

Elected in February 2020, Adérito Silva says he is “very proud of the work we did in the PS”. “We proposed the creation of working groups in thematic areas, which worked, increased the number of militants and increased, we went from meetings of 20 or 30 militants to 120. We created a municipal financial management group to support our mayors, we created one advisory council, involving people from academia, for example, such as Professor João Guerreiro or Professor Efigénio Rebelo, among others, on the lists we gave new people the opportunity to join, so that they are not always the same. All matters that go to the City Council we inform the militants», enumerated the president of the PS/Faro.

What about your possible re-application? Adérito Silva says again that it is “premature” to talk about it. "Whether or not I am able to re-apply, the militants will say so in due time."

«I never wanted anything, I was never on any list whether for the Chamber, for the Municipal Assembly or for the Parishes. I could have done it, as the other presidents of the Council have always done, before me. But that's not what interests me. I never needed the policy, nor do I, my objective is just to serve the PS», guaranteed Adérito Silva.

As expected, Leonel Morgadinho does not have such a positive view of Adérito Silva's leadership. In the statement sent to the newsrooms, Morgadinho states that, «in about 26 years of militancy, first in the Socialist Youth and later in the PS, I have never seen a situation like the one we are currently experiencing in the PS Faro», «where internal divisions sharpen and the party breaks down more and more». That is why he has already advanced with the public announcement of his candidacy.

«I was a candidate, joining João Marques' lists. I campaigned and had the opportunity to follow, but above all to listen to the Farenses. In this campaign journey I heard a lot, felt a lot… either from Farenses or from militants. That's why I reaffirm that this is the time to build. Building a project with everyone and for everyone, rebuilding solidarity, recovering fraternity and above all knowing how to forgive so that we can unite. Whoever is in the PS, who governs the PS, whether national, regional or local, must always have the ambition to win. The refuge of saying that: we didn't lose, we just didn't win is not enough! Enough of this speech», adds Leonel Morgadinho.

The now PS candidate/Faro he was, a few days before the swearing in of the new Faro local authorities, one of the signatories of a "Open Letter" to Rogério Bacalhau, asking him to put an end to the tents in Horta da Areia. In reality, an issue that has dragged on for decades, even from the times when the socialists ruled the autarchy and the current Chamber of Faro, with a social-democratic majority, has already said that it will dedicate itself through the Local Housing Strategy.

The “open letter” was signed by 21 people linked to the PS, some of them militants, such as Leonel Morgadinho or Guilherme Portada.

In your statements to the Sul Informação, Adérito Silva expressed his strangeness in relation to this letter, which, he guarantees, was made “in the absence of the PS hierarchy”. “They wanted to give their opinion on the matter, they could give it freely. But in default of the PS hierarchy? Without even talking to me? That's not how things are done».

The president of the Farenses Socialists also criticizes the fact that Leonel Morgadinho did not communicate to him before, "out of courtesy", his intention to run for office. In this regard, Morgadinho guarantees that his candidacy was “announced in the last political commission in the municipality, which took place on 15 October”.

And he concludes: «there is a lot of work to be done, it is necessary now to set the pace for the necessary change» in the PS/Faro.