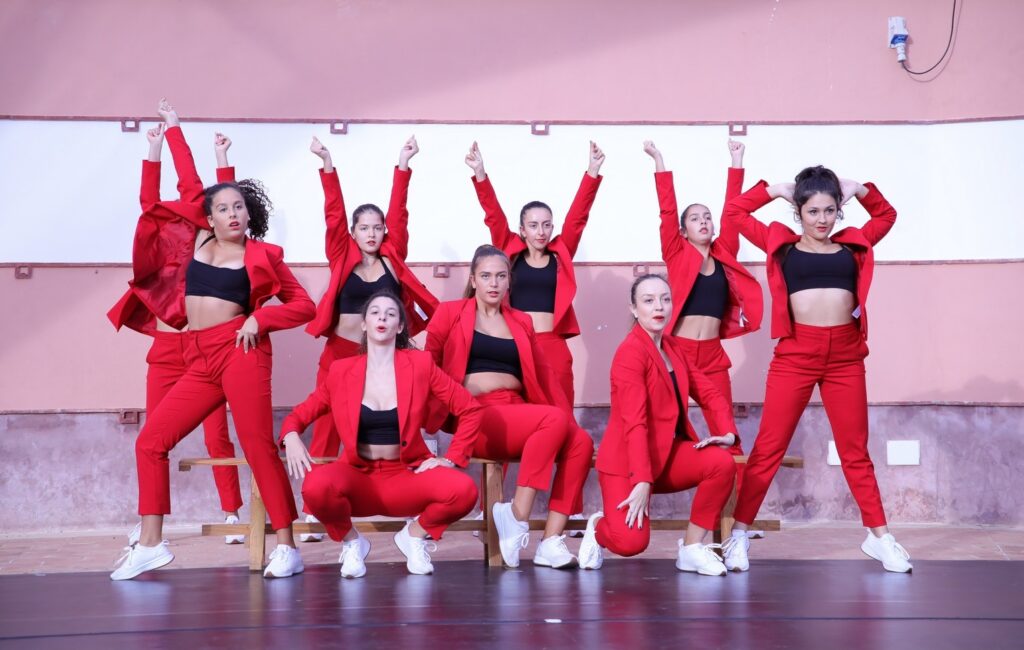 The show, «which excels in bringing various musical and artistic influences to a single stage», brought together several dance schools in the territory, among them the “Splash Dance School”, the Algarve Dance Company, the Dance Group “ Arutla”, the Vila Real de Santo António Regional Conservatory, the “Estudio-T” and the “Terra Danzas”, “in a unique combination of music, light and movement”, explains the municipality of Castro Marim.

The Festival was interrupted due to the pandemic, but once again «working towards the valorization of the work developed by these schools with the young people of the territory, promoting their taste for artistic expression, by demonstrating the associated physical and mental benefits. the practice".

“Arte sem Fronteiras”, at Revelim de Santo António, was organized by the “Splash” Dance School in partnership with the Castro Marim City Council. 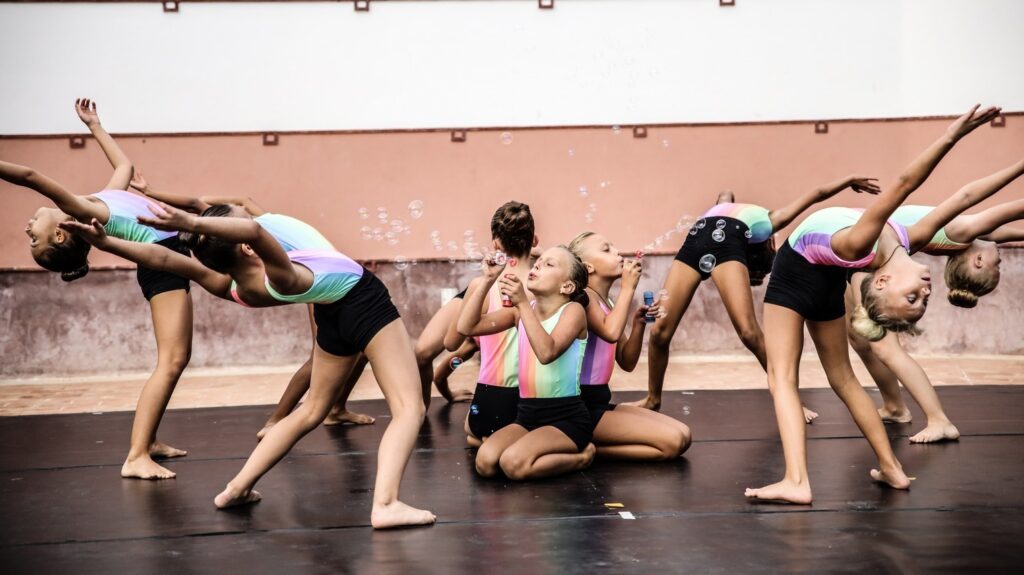 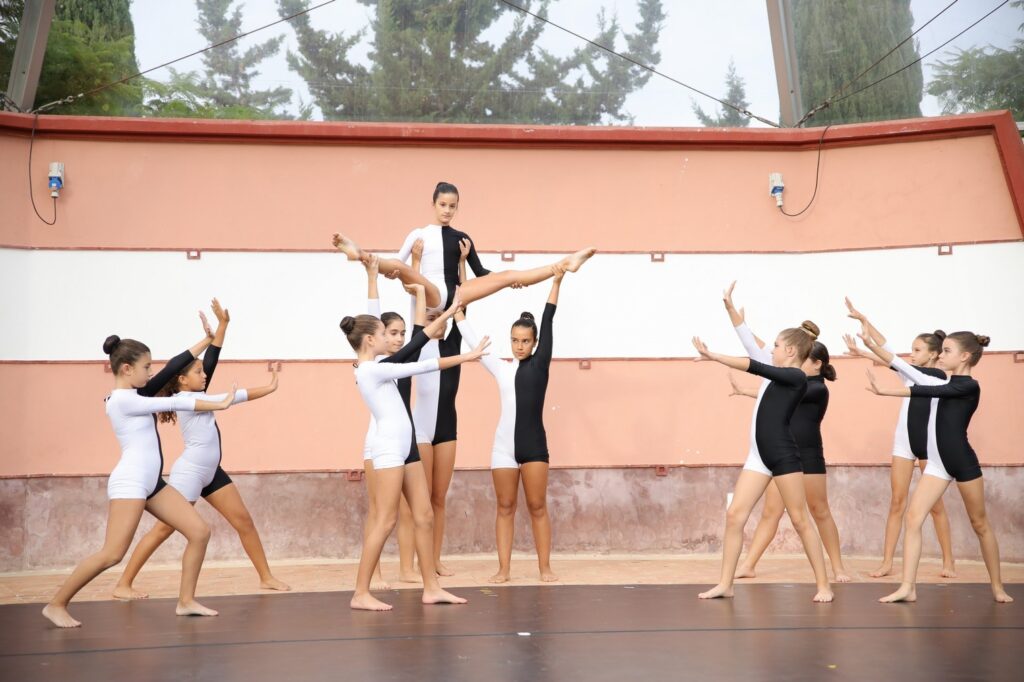 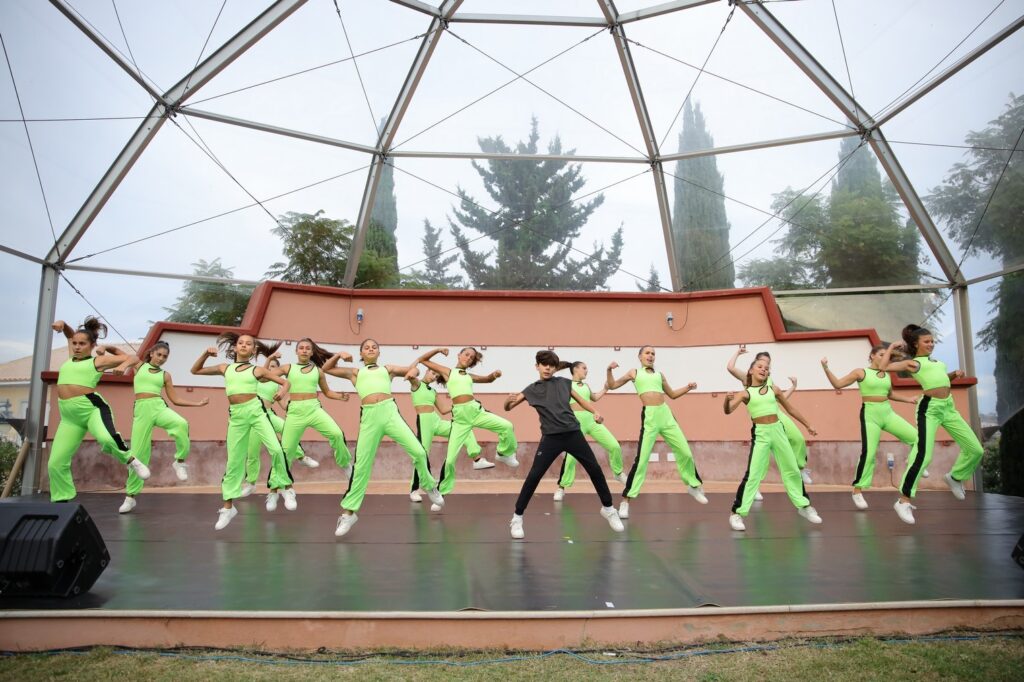 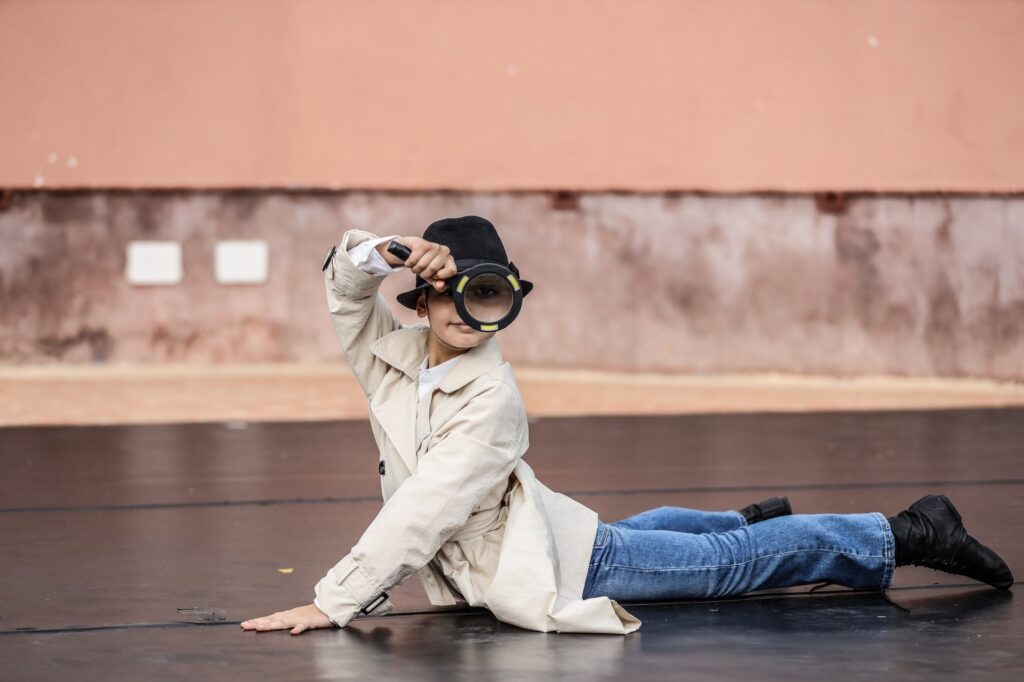