"Europe is investing heavily in the railway and in cross-border projects and we have to seize this unique opportunity," said Marifrán Carazo 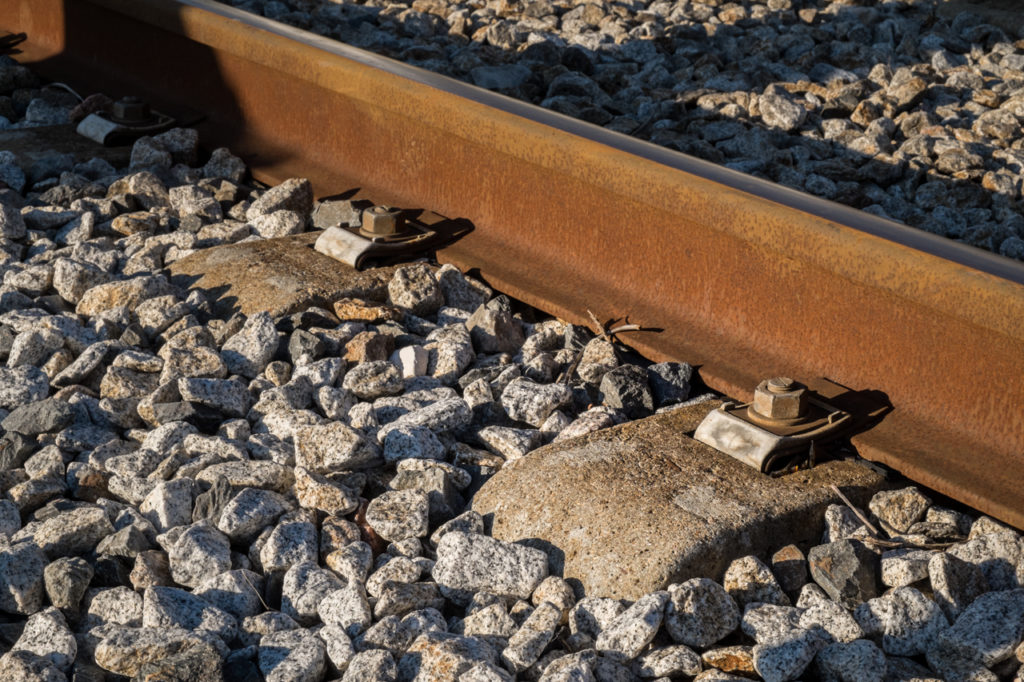 The Regional Government of Andalusia wants to include in the work of the Luso-Spanish Summit next week the discussion on the extension of the high-speed train Madrid-Seville to Huelva and Faro, in the Algarve.

The Andalusian regional minister for Development, Infrastructure and Spatial Planning, Marifrán Carazo, told the Lusa agency today that the project "is strategic for Andalusia and the Algarve", with the need to start its economic feasibility study, to take advantage of European funds.

"Europe is investing heavily in the railway and in cross-border projects and we have to take advantage of this unique opportunity," said Marifrán Carazo.

According to the regional official, both the Andalusian government and the Portuguese government "have already shown interest" in the continuation of the high-speed Madrid-Seville to Faro, passing through Huelva, "but so far the Spanish Government has not commented".

"It is a cross-border project that has to be considered by the summit" which will bring together the prime ministers of Portugal and Spain, accompanied by their ministers, in Trujillo (Spanish Extremadura) on 28 October, insisted Marifrán Carazo.

The regional minister said that it is necessary, firstly, to study the economic viability of the investment to be carried out and then “work quickly to convince Europe of its importance”.

Carazo considers that the Spanish Government should "make the most of the possibility offered by European funds of the "Next Generation"" to "bet on the railway", both with regard to the cross-border project as well as the conventional railway line Huelva-Seville .

The Luso-Spanish summits bring together members of the two Governments annually and alternately in one of the two countries, with the last meeting taking place on 10 October last year in Guarda, in Portugal.