Algarve once again has an Organ Festival, which also includes choirs, trombones and literature

Event takes place throughout the month of November 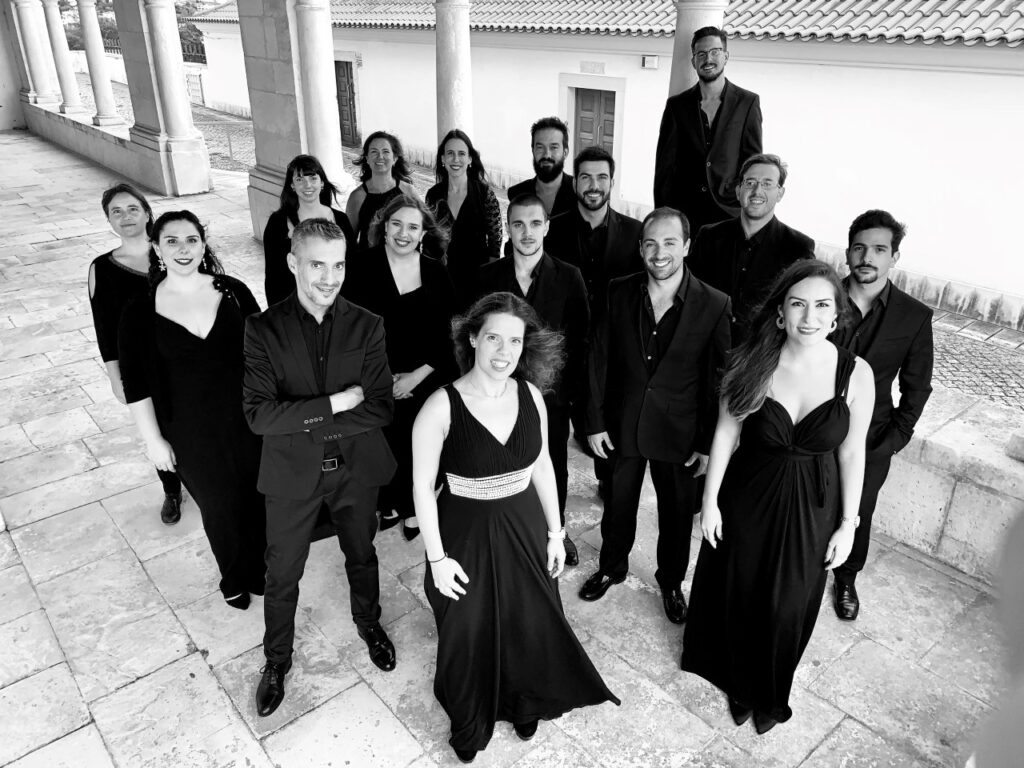 Two choral groups, one of them professional, the trombone, the return of students from the Sé School of Organ and, "if all goes well", a story written by a great name in Algarve literature, to be read before a concert in their hometown by the author, will be the highlights of another Algarve Organ Festival, which will take place between November 5th and 28th, in churches of Faro, Portimão, Boliqueime and Tavira.

A 14th edition of the event it will be much closer to what is "normal", after a 13th edition marked by the pandemic, with a reduced format, namely in concerts outside of Faro concerned.

Now, the festival is back with news, which were highlighted by Patrícia Neto Martins, from the Música XXI association, at the presentation of the event, where the Sul Informação marked presence.

«One of the novelties this year, compared to the last, in which the program was much shorter, is the return of choral music, which is quite interesting and of quality. We will have this offer not only in Portimão, where we usually open the festival, with Coral Adágio, but also in Faro, to close, with a professional group, the Office Ensemble, thanks to the partnership that this group made, following a candidacy to the General Directorate of Arts. They will make a tour here and we share costs», he revealed.

“We'll also have something that we didn't have last year, which was chamber music. We are going to have an instrument that we never had before, as our prerogative was always to bring a new instrument, one that would mix and merge with the organ. This time, we are going to bring the trombone, Tavira», added Patrícia Neto Martins.

What is also making a comeback is the concert by the students of the Sé School of Organ, which did not take place in 2020 «because it involved a lot of movement of people and circulation around the organ».

«This year we invited the teachers and their students to participate and we are going to have a show on Sunday, the 28th, at Sé, after the official closing, with the Office Ensemble, which also happens in the Cathedral of Faro, on the 27th», he said.

In the pipeline is a moment when literature and the organ will come together. «If all goes well, we have an idea launched by Ana Oliveira [president of Music XXI], to combine the organ in Boliqueime with a very special little tale, with a writer from the land we all know very well».

The festival organizers invited Lídia Jorge to write a story related to the musical instrument that gives the event its name, as well as “to read the story or, at least, to authorize it to be read before the concert”.

As for the program, it will feature performances by five organists, in this case António Esteireiro, Célia Sousa Tavares, André Bandeira, André Ferreira and Sérgio Silva, and a trombonist, André Conde, in addition to the aforementioned choral groups.

«There are nine concerts throughout the month of November, distributed by six beautiful historical organs of the Algarve, whose thousands of tubes are eager to get rid of the accumulated dust», summarizes Música XXI.

Opening the festival, on November 5, at the Igreja Matriz in Portimão, will be António Esteireiro, «who is, with João Vaz, the teacher who runs the organ school at the Lisbon Superior School of Music», accompanied by the Coral Adágio, an earth group.

The same organist will be at the Sé church the following day, in Faro, for new concert. Both shows, like all the others at the festival, start at 21 pm.

António Esteireiro is a regular guest of the main cycles of concerts and national organ festivals and has performed solo in several European festivals, in Mexico and Brazil. He teaches at the Gregorian Institute and at the Lisbon School of Music in the disciplines of Organ and Improvisation.

On the following weekend, the party continues with Célia Sousa Tavares, who performs, on the 12th, at the Parish Church of Boliqueime and, on the 13th, at the Igreja do Carmo, in Faro.

Célia Sousa Tavares studied Organ, Historical Interpretation and Music Teaching in Lisbon, Bremen and the United States of America. He has performed in concert at home and abroad. She is full organist at Igreja S. Sebastião da Pedreira and organ teacher at Colégio S. João de Brito.

André Bandeira, «a young man who has a habit of programming from the North, as he is from the Cedofeita area» and who has been at the Algarve festival a few years ago, is another guest.

This organist, who will play at the Church of Santiago, in Tavira, and at the Igreja do Carmo, in Faro, on the 19th and 20th of November, respectively, has performed concerts throughout the country and abroad. He teaches Organ, Accompaniment and Improvisation at the Conciliar Seminary in Braga and at the Conservatory of Music in Porto. He is full organist at the Church of Cedofeita.

On the following Saturday, the 26th, namesakes André Ferreira (organ) and André Conde (trombone) will perform at Igreja da Misericórdia, in Tavira.

André Ferreira studied in Lisbon, The Hague and Amsterdam. He has already given recitals in Portugal, Spain, Italy, Holland, England and New Zealand. He teaches Organ at the Diocesan School of Sacred Music of the Patriarchate of Lisbon, at the Mafra Conservatory and at the Cathedral of Faro.

Closing the festival, on the night of the 27th, at Igreja da Sé, in Faro, will be organist Sérgio Silva and Office Ensemble.

As a concert artist, Sérgio Silva has performed in Portugal, Spain, Italy, England, France, Germany and Macau. He currently teaches organ at the Instituto Gregoriano de Lisboa and at the Escola de Música Sacra de Lisboa, and is head organist at the Basilica da Estrela and at the Igreja de São Nicolau.

The Algarve Organ Festival 2021 has the support of the Regional Directorate of Culture of the Algarve and the Municipalities of Faro, Loulé, Portimão and Tavira, with support for the dissemination of the Algarve Tourism Region and communication partners Antena 2, Sul Informação and FM Street. It also has the Hotel accommodation partner Faro and with the partnership of the Diocese of Algarve, the Cabido da Sé de Faro, of the Order of Carmo of Faro and the parishes of Portimão, Boliqueime and Tavira. 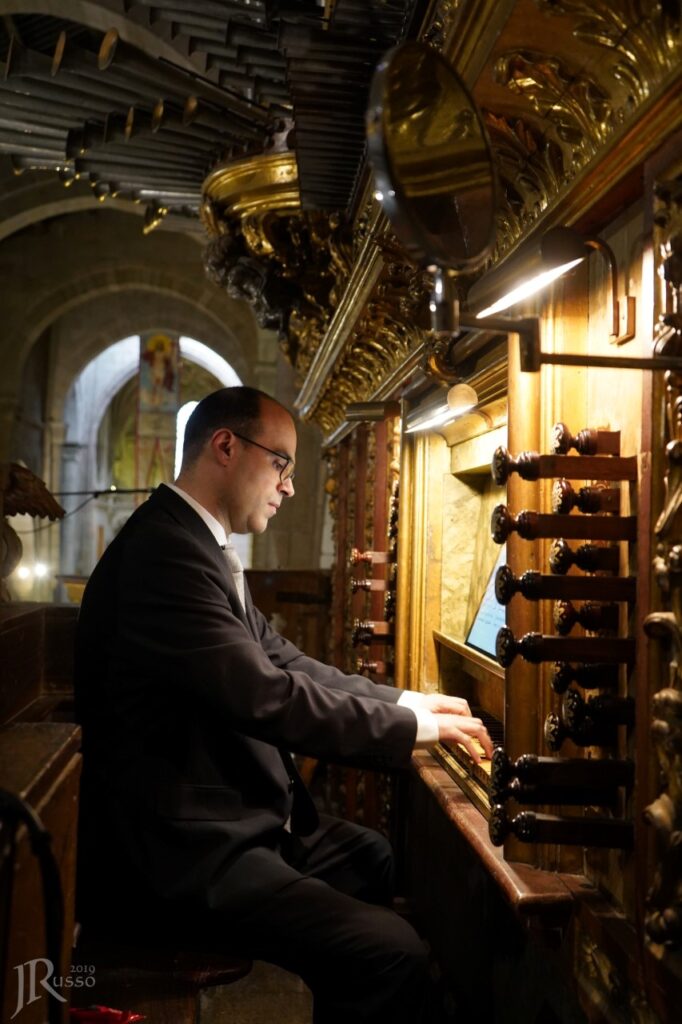 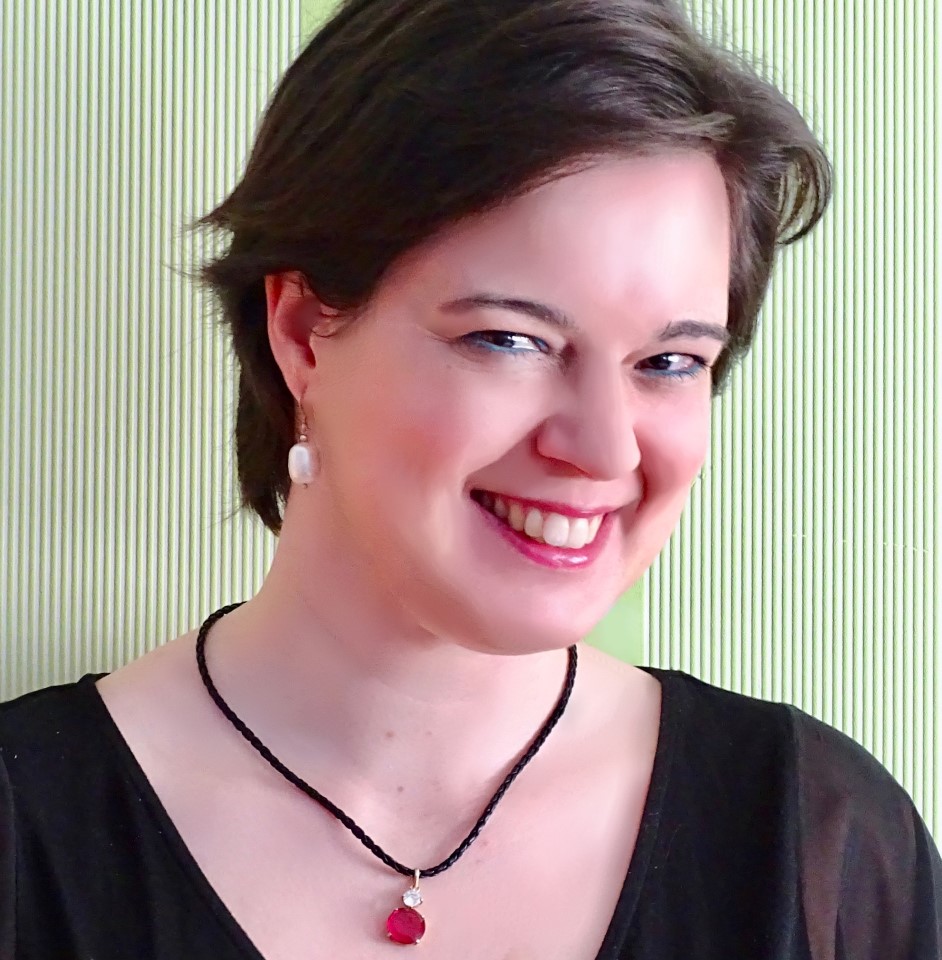 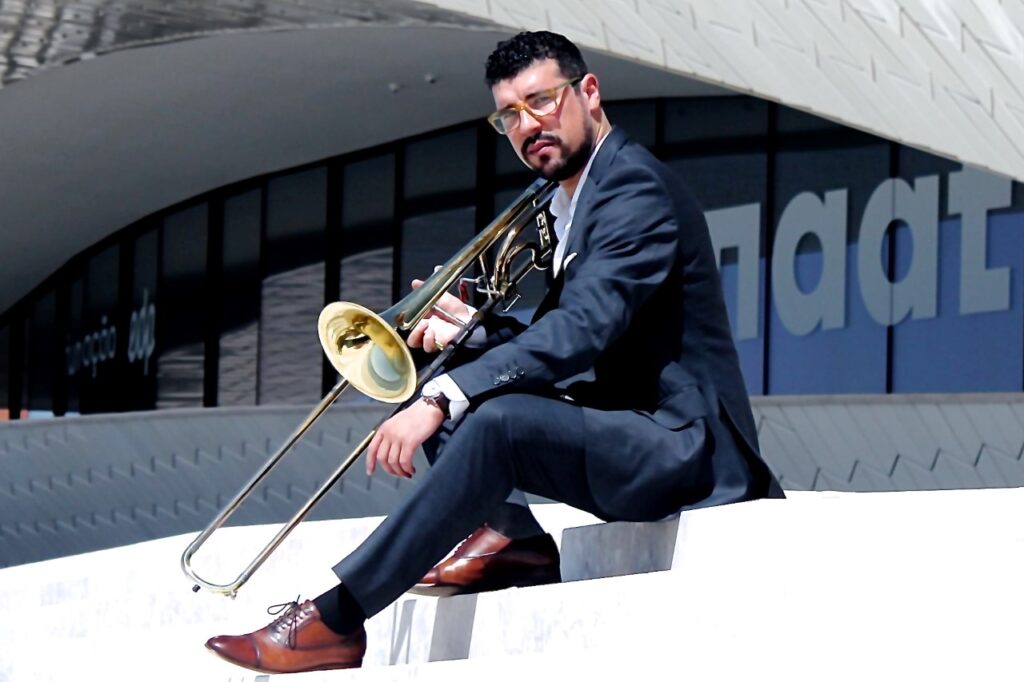 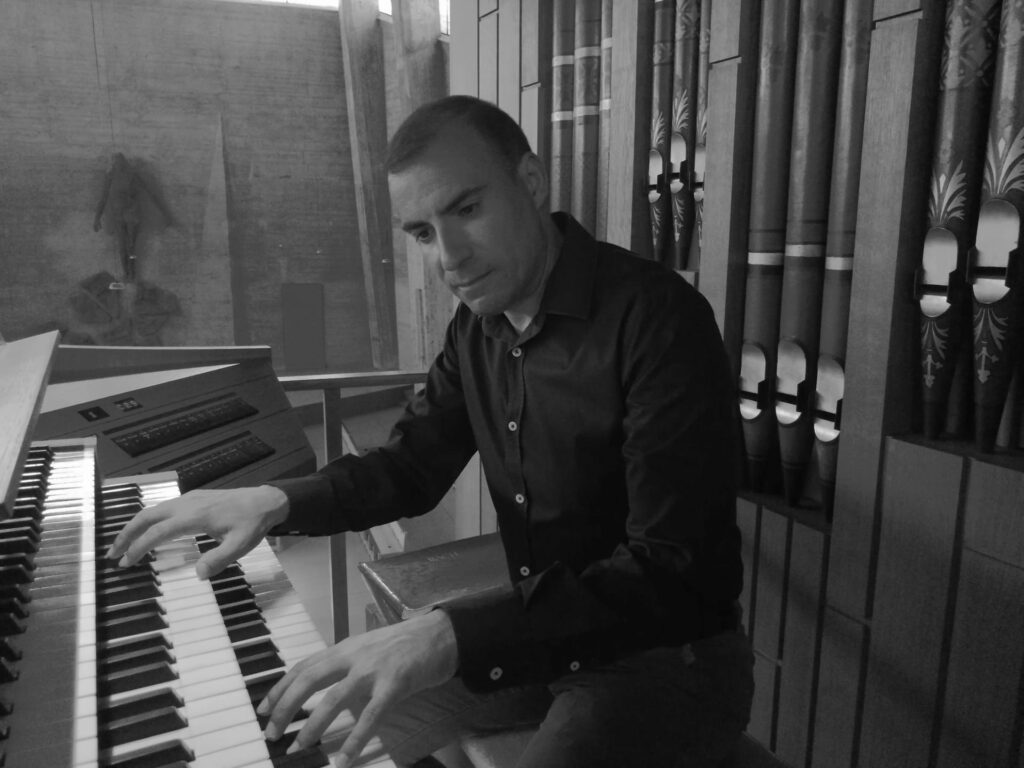 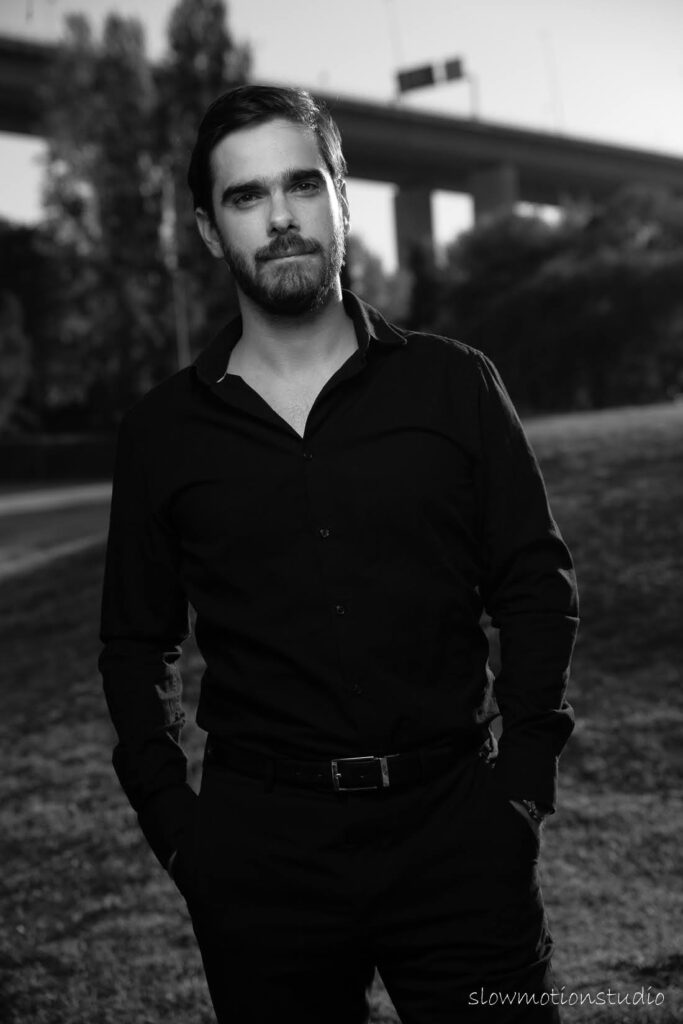 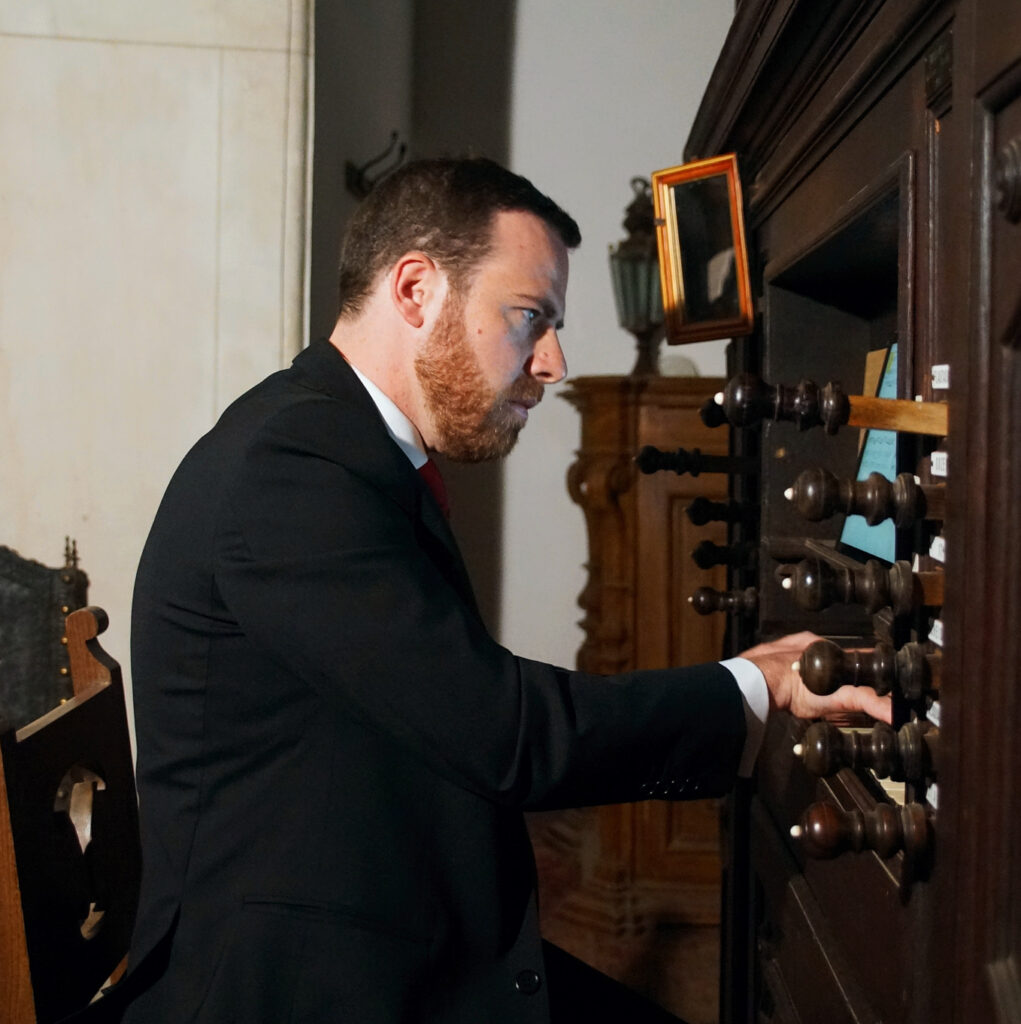 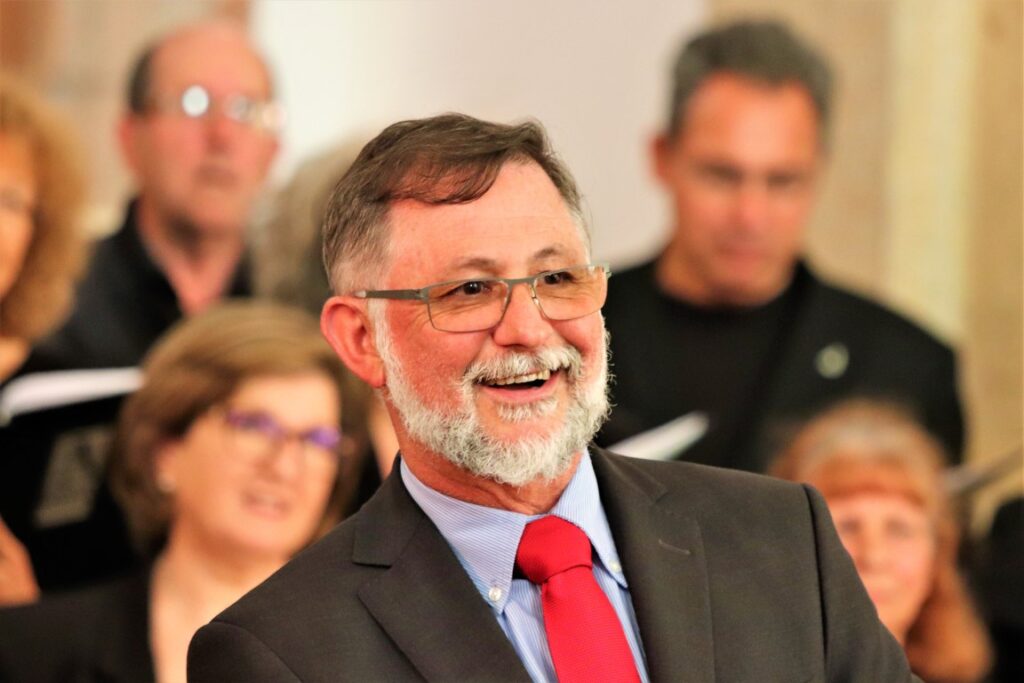 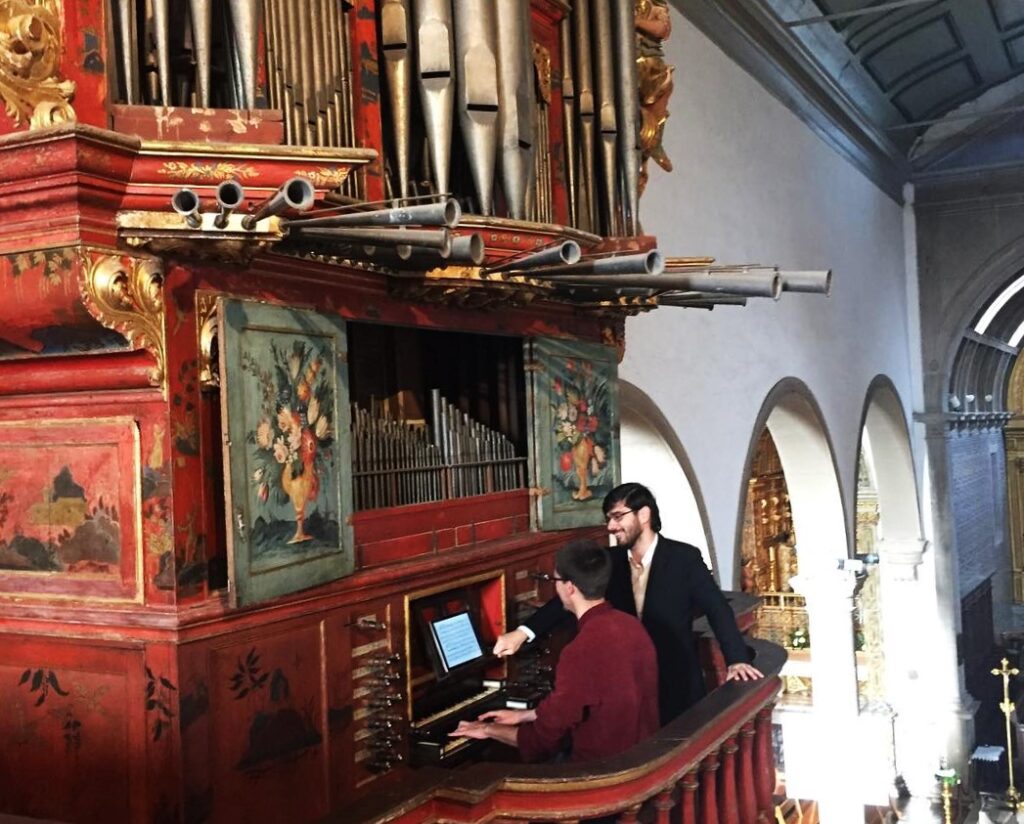