See the infographic with all candidates 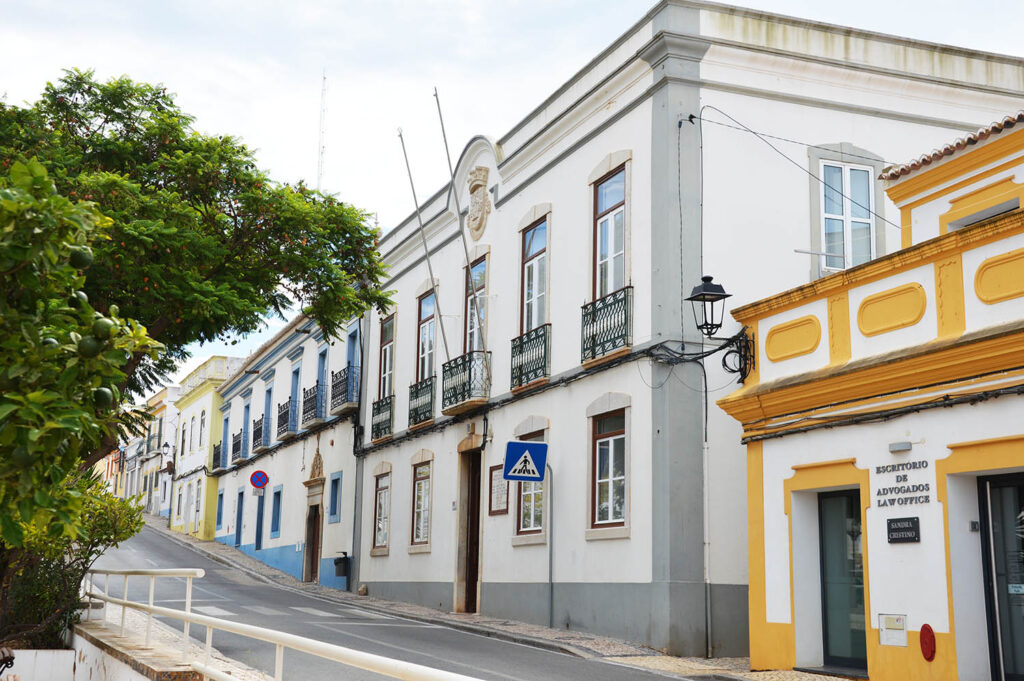 Francisco Amaral is one of the local “dinosaurs” that does not allow itself to be extinguished. After having been mayor of Alcoutim, the social democrat now leads the destinies of Castro Marim and is trying, in this Sunday's elections, to win a last term. At the front will be Rosa Nunes, the PS candidate who will try to win an autarchy that has not been socialist for many years.

Amaral's municipal life began in the distant year of 1993. In these municipal councils, the doctor by profession was, for the first time, elected by the PSD as president of the Alcoutim Chamber, the municipality where he was born.

Until, due to the law of limitation of terms, the mayor had to leave Alcoutim and decided, in 2013, to run for the neighboring municipality of Castro Marim.

The result was immediate: Amaral won the Chamber for the Social Democrats at the first attempt, ending up being re-elected in 2017.

Only that year, the PSD won the autarchy without an absolute majority. The situation revealed itself very difficult to manage right from the start of the term.

In 2019, Francisco Amaral decided to resign, forcing mid-term elections, which proved to be a wise move for his intentions. José Estevens, former social democrat president from 1998 to 2013, had been elected councilor in 2017 by the independent movement Castro Marim Primeiro, but for the interim, he did not run for office again.

The PSD went to votes without the shadow by José Estevens and he ended up winning the Chamber with an absolute majority, electing 3 of the 5 councilors.

For the PS, in these Intercalaries, the candidate was Célia Brito, a nurse and former president of the Castro Marim Parish Council, but this time, the socialists are betting on another name.

This is Rosa Nunes who was a councilor at the Castro Marim Chamber from 2005 to 2009.

With a degree in Civil Engineering, the head of the list of socialists was also a technician in the municipalities of Castro Marim and Tavira.

At CDU, the one chosen to lead the bid is Paula Santos, resident in Altura, real estate agent and member of the PCP board in the Algarve.

As for the CDS/PP, this time it will not be associated with the PSD, in Castro Marim, betting on the name of Júlio Gameiro as a candidate for president.

The list is complete with the debut of Chega. Entrepreneur Jorge Pinto, who has a background in tourism, was chosen by this party.

Moving on to the Municipal Assembly, the PSD chose as head of the list a former president of this municipal body.

Doctor João Teixeira, born in Odeleite, led the Municipal Assembly from 1989 to 1997 and is now back. The goal will be to win a local authority that has not been led by the PSD since 2013.

But the PS bet on a well-known name: the lawyer João Nabais, who worked in many media cases in Portuguese justice, such as FP25 or the collapse of the Entre-os-Rios bridge.

With an office in Lisbon, João Nabais has a holiday home in the municipality of Castro Marim, which is his only known connection to the Algarve municipality.

João Dias is the head of the CDU list to the Municipal Assembly. Born in Alcoutim, he is a technical agrarian engineer and has been, on several occasions, a candidate on the lists of this left-wing coalition both in Castro Marim and Alcoutim.

The municipality of Castro Marim has four parishes: three are led by the PSD and one by the PS.

In the Castro Marim Parish Assembly the socialists are in charge. Vítor Esteves, current president, does not re-apply and the bet is on Vera Martins. Nuno Emídio is running for the PSD and Nuno Osório, who has already run for the Chamber, is chosen by the CDU.

In Altura, Fernanda Sousa (PSD) is re-candidate for president, having as opponents Carla Pires (PS) and José Carlos Neves (CDU).