Man wanted by Interpol was arrested in Portimão 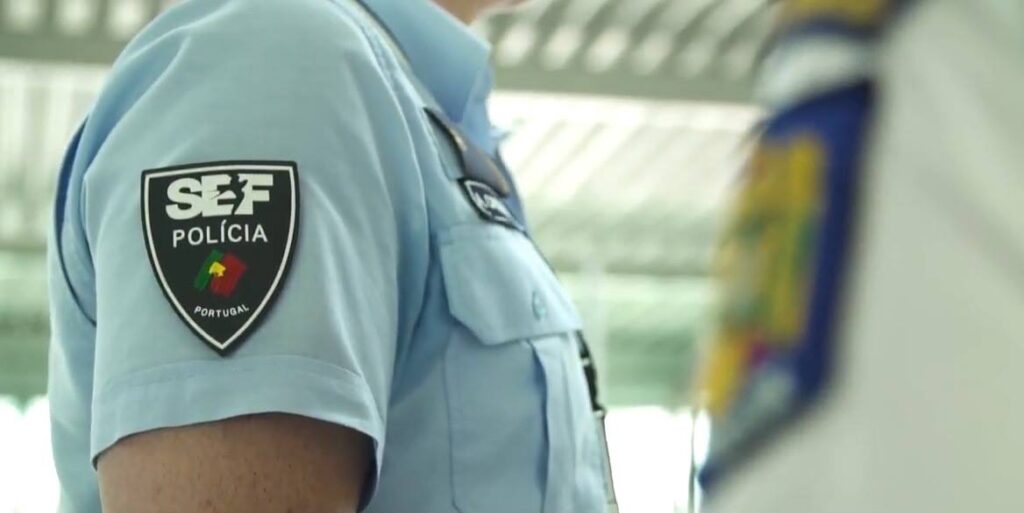 A 28-year-old foreign man, who had an international arrest warrant from Interpol due to theft, was arrested this Friday, 24 September, in Portimão.

This man, who was located "after steps taken by the Foreigners and Borders Service (SEF)", was taken to the Court of Appeal in Évora.

The suspect was later taken to the Lisbon Prison, where he will await the next «terms of the extradition process».