Covid-19: Lifted restrictions on the capacity of sports venues 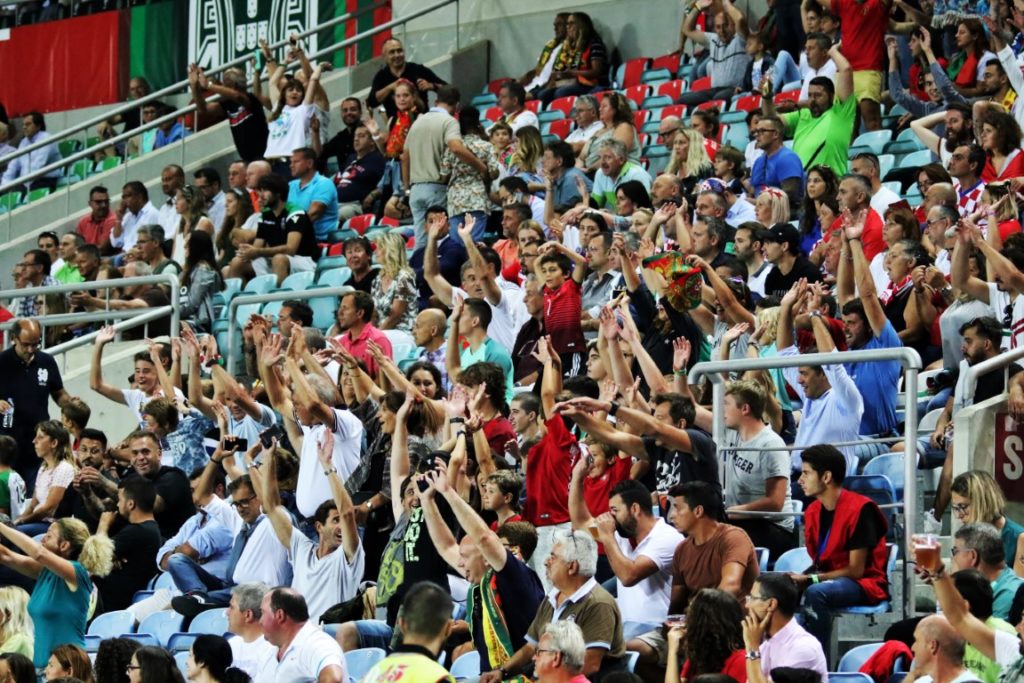 The sports venues will no longer have capacity restrictions, according to the standard of the General Directorate of Health (DGS) updated this Thursday, 30 September, which maintains the mandatory vaccination certificate against covid-19 and the use of mask.

«The occupancy of the seating can be in accordance with the total licensed capacity of the venue», reads the guidance on indoor and outdoor sporting events released today by the health authorities.

After the competitions were resumed without an audience, the sports venues were able to accommodate a third of the capacity on June 14th and half on August 26th – the date of the last update of the orientation of DGS 009/2021.

Last Friday, the Portuguese Football Federation (FPF) asked the DGS to lift the limitations in relation to the capacity of sports venues, with effect already in October.

A day later, on Saturday, the president of the Portuguese Professional Football League (LPFP), Pedro Proença, said he believed that the stadiums could be without capacity limitations from Friday, October 1st, after the announcement of a new phase of deconfinement by the Government.