(Re)designing elderly housing communities may be a response to seasonality

Housing structures for older people have long needed to be reassessed in terms of their form and function. 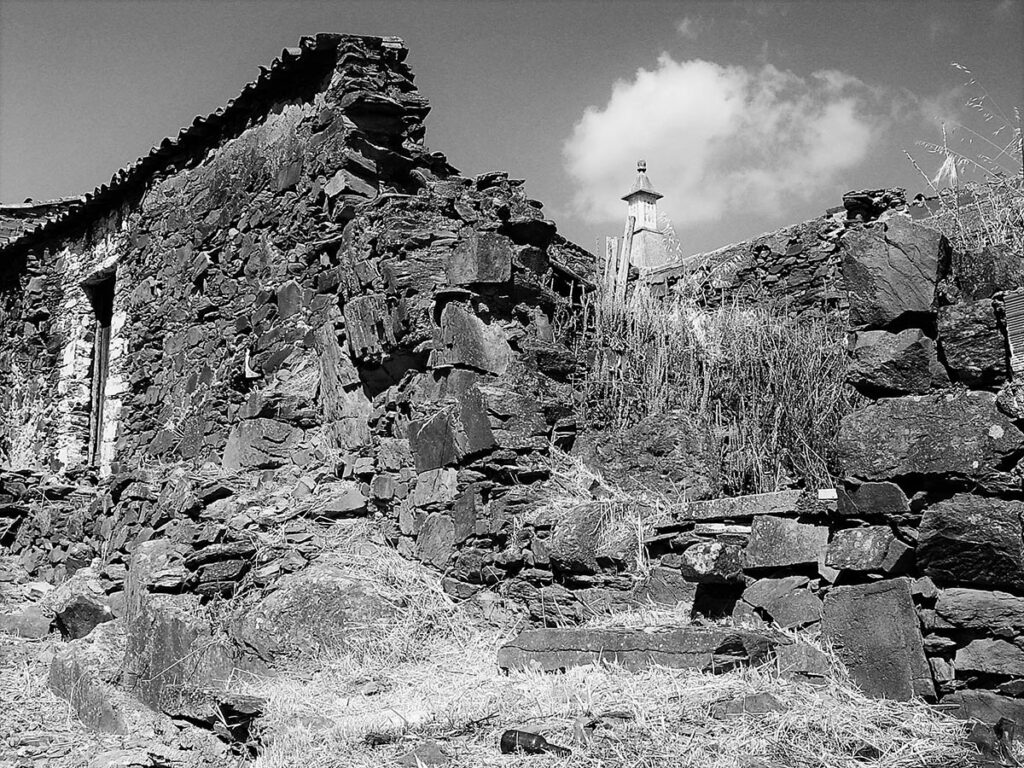 If the worldwide pandemic, caused by Covid-19, interfered with everyone's lives, it was the institutionalized elderly that abruptly changed their way of life. Most were deprived of visits, affections, and many were confined to a room.

Housing structures for the elderly have long needed to be reassessed in terms of their form and function. In this sense, architecture can contribute to the thought, design and debate about the identity to be developed for these structures, aiming to improve the quality of life of those who live in them.

As a starting point, let us take the large tourist structures spread across the Algarve, designed according to a model of individual housing, small villages, whose occupation is mostly seasonal and which, consequently, are underutilized and undervalued or even abandoned.

Can these small “villages” be restructured aiming at their occupation for the housing needs of the elderly population, whether permanent or temporary?

We can also add the interior territories, in the process of depopulation, and try to understand how they can regenerate, through the implementation of these structures. Should these structures be for seniors or intergenerational?

These questions lead us to think that we can consider the possibility of transforming the Algarve region into a “laboratory” of what could be in the future of (senior) tourism in Europe, or of housing communities for the elderly, which, increasingly, they must be thought of as integrated and integrative across generations.

The concept is not unique, what distinguishes it from others is the fact that it can be combined with the tourist and economic development of a region.

From the second half of the XNUMXth century, in Northern Europe and North America, the need arose to design housing structures for the elderly, which distanced themselves from the image of institutionalization, which came closer to the “home” image and minimized isolation , models based on the principles of community life began to emerge, with “cooperatives” as a reference.

Thus, it became possible to develop housing units, integrated and supported by differentiated and specialized services, which make a difference to those who depend on them.

The possibility of these creating intergenerational communities based on the existing (abandoned) heritage should be a factor to be debated, especially in a region marked by a tourist vocation, which leaves thousands of square meters of construction empty for most of the year and whose interior territory goes being voted for abandonment.

This may be the moment that can reverse this cycle.

Author: Ana Bordalo is the director of the Integrated Masters in Architecture at ISMAT