Pope Francis calls for the defense of a universal good, against the transformation of water into "commodity"

Day promoted by the UN underlines, in 2021, the need to "not leave anyone behind" 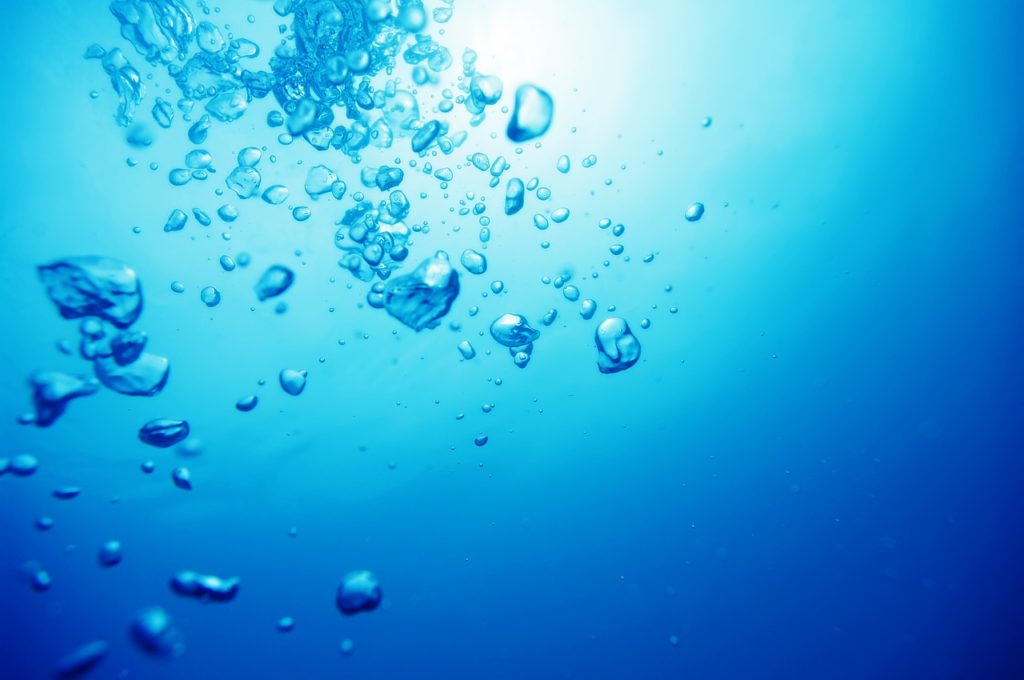 Pope Francis joined the celebration of World Water Day (March 22), stating that this is a universal good and not a “commodity”.

“For us believers, sister water is not a merchandise, it is a universal symbol and a source of life and health”, he said this Sunday, at the end of the recitation of the Angelus prayer, transmitted from the library of the Apostolic Palace of the Vatican .

Francis invited believers to reflect on the value of a “wonderful and irreplaceable gift from God”, assuming the responsibility to bring it to everyone.

“Too many brothers, so many, so many brothers and sisters, have access to little and often contaminated water. It is necessary to ensure drinking water and hygiene services for everyone”, he said.

The Pope left his encouragement to the professionals and leaders who work for this “very important” objective.

“I think, for example, of the Water University, in my homeland, of those who work to take it forward, to make people understand the importance of water. Thank you very much”, he added.

World Water Day, promoted by the UN, recalls in 2021 the importance of “not leaving anyone behind”, underlining that access to water and sanitation was internationally recognized as a human right, in a resolution approved by the United Nations General Assembly in 2010.

“Even so, more than 2 billion people continue to live without clean water”, warns the UN.

The secretary general of the United Nations, António Guterres, points out in his message for this March 22 that “water is vital for survival and, together with sanitation, it helps to protect public and environmental health”.

The Portuguese official emphasizes that access to water “should not be denied to anyone”.

In June 2020, the Vatican presented a document on the application of the ecological and social encyclical 'Laudato Si' (2015), which included among its main concerns access to safe drinking water as “a fundamental and universal human right”.

'On the way to the care of the common home – Five years after Laudato Si' is the name of the document, prepared by the interdicasterial table of the Holy See on integral ecology, which calls for “sobriety” in the consumption of water and its reuse in the hygiene, domestic uses and agriculture.

The text defends the empowerment of local communities, to promote their “water self-sufficiency”, and policies that allow an “economically accessible” drinking water supply, also reaching “those who cannot afford to pay”.

The use of disposable plastics appears as one of the problems identified, suggesting the use of “reusable containers that are harmless to human health”, as an alternative.

In March 2020, the Holy See had launched the document 'Aqua fons vitae' (Water, source of life), in which it challenges parishes around the world to abandon the use of plastic bottles and invest in environmentally friendly systems .

“In all parishes, monasteries, schools, canteens, oratories and health centres, the Church must guarantee access to drinking water and sanitation with systems that are environmentally friendly, efficient and compatible with the specific needs of users”, can read up.

Francisco has warned of the possibility of a “world war” over water resources, defending that water is a “vital” right of every person.

“I wonder if in this third war in pieces we are on the way to the great world war for water”, he said in 2017, at a meeting dedicated to the 'human right to water', at the Pontifical Academy of Sciences (Holy See).

The ecological encyclical 'Laudato Si' dedicates a specific point to the “question of water”, in which the Pope recalls that “poverty of public water” occurs especially in Africa, where “large sectors of the population do not have access to safe drinking water ”.

“A particularly serious problem is the quality of water available to the poor, which daily claims many lives”, warns Francisco.

The encyclical expressed the Church's opposition to the “tendency to privatize” water management, as if it were a “commodity subject to the laws of the market”.

“In reality, access to safe drinking water is an essential, fundamental and universal human right, because it determines the survival of people and, therefore, it is a condition for the exercise of other human rights”, the Pope writes.