Museums can reopen on April 5th, according to the deconfinement plan 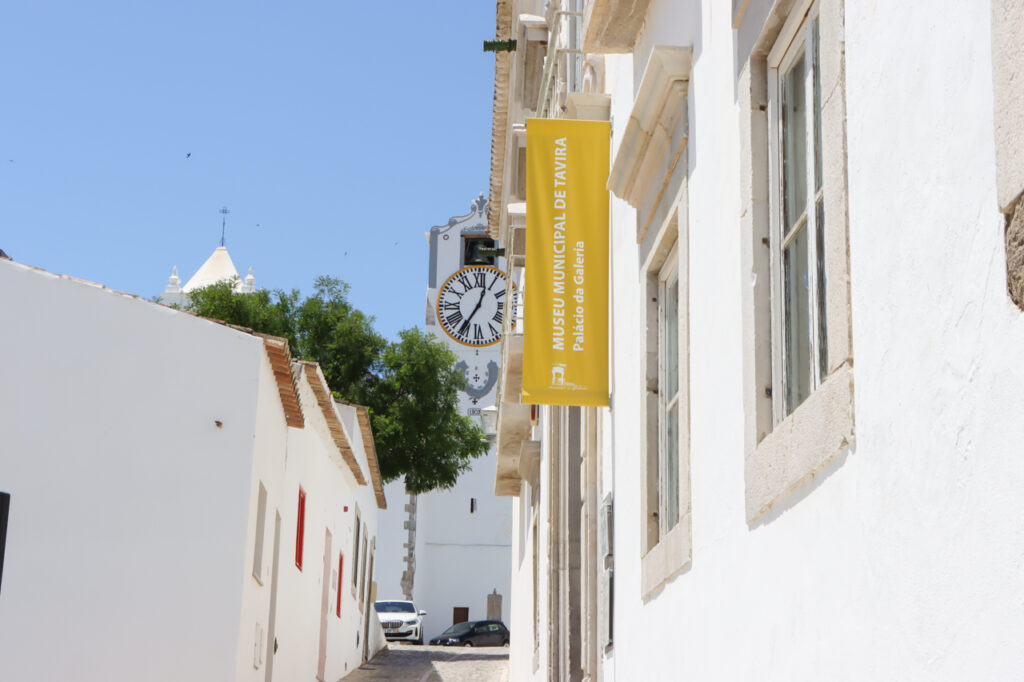 The project “Contra-wall”, by Hugo Dinis, with works in dialogue by the artists Ana Vidigal, Nuno Nunes-Ferreira and Pedro Gomes, is inaugurated on April 10, at the Municipal Museum of Tavira.

Museums can reopen on April 5, according to the decontamination plan already presented by the Government, so this project will mark the reopening of this cultural space in Tavir.

«Starting from a broad discussion around the wall as a privileged place for intervention in public space, the artists propose to question the architectural space in which the works are presented», says Câmara de Tavira.

«Considering, simultaneously, the social, historical, cultural and political space in which the museum equipments are inserted, the works will promote a fruitful dialogue about the role of art in the local communities in which they are presented», he adds.

Ana Vidigal, attending to the domestic and feminist issues of her work, developed works that imply a humorous political sense and that question the pertinent debate between the public and private domains.

Through her intervention in clay bricks and tiles manufactured from Santa Catarina da Fonte do Bispo, the artist uses local popular culture in favor of an inclusive discourse on equality and diversity.

«Nuno Nunes-Ferreira, using his immense archive of newspapers and magazines, created a mural, entitled “The word”, which alludes to the political issues of the Estado Novo and the prevalence of freedom, where the voice and individual discourse meet as a community good”, states the municipality.

The artist will also present the unpublished work “Slaughter of the fishing fleet”, which, through the construction of a wall of files from the archive of the Association of Fish Preserves and the presentation of the Diário da República of 1986, in which the diploma for the scrapping of boats, makes reference to the Portuguese policy on maritime resources.

Also by the same artist, the video “Virus” will be presented, which establishes the contemporaneity of the exhibition in this time of pandemic.

Pedro Gomes exhibits drawings in modules, images that can be spread as wallpaper, which confront the architectural space through representations of recurrent historical museographic devices between the XNUMXth century and the white cube of the XNUMXth century. In this large installation, the lines of the drawings become three-dimensional shapes and spaces that submerge the viewer. The artist also exhibits a mural made with chemical papers, thus revealing his work methodology.

Adding the prefix “against” to the “wall” ironically resorts to contradiction to infringe a confrontation with the institutions that arise through architectural structures and their meanings of power. By covering the wall and occupying almost the entire exhibition space, the works present in the Contra-parede project gain a space of visibility which, through the active intervention of artists and the public as informed spectators, reveals subverted spaces of counterpower.

Access to the Municipal Museum of Tavira is subject to aspects of individual security and maximum capacity in the rooms in accordance with the rules issued by the General Directorate of Health, with the use of a mask being mandatory.