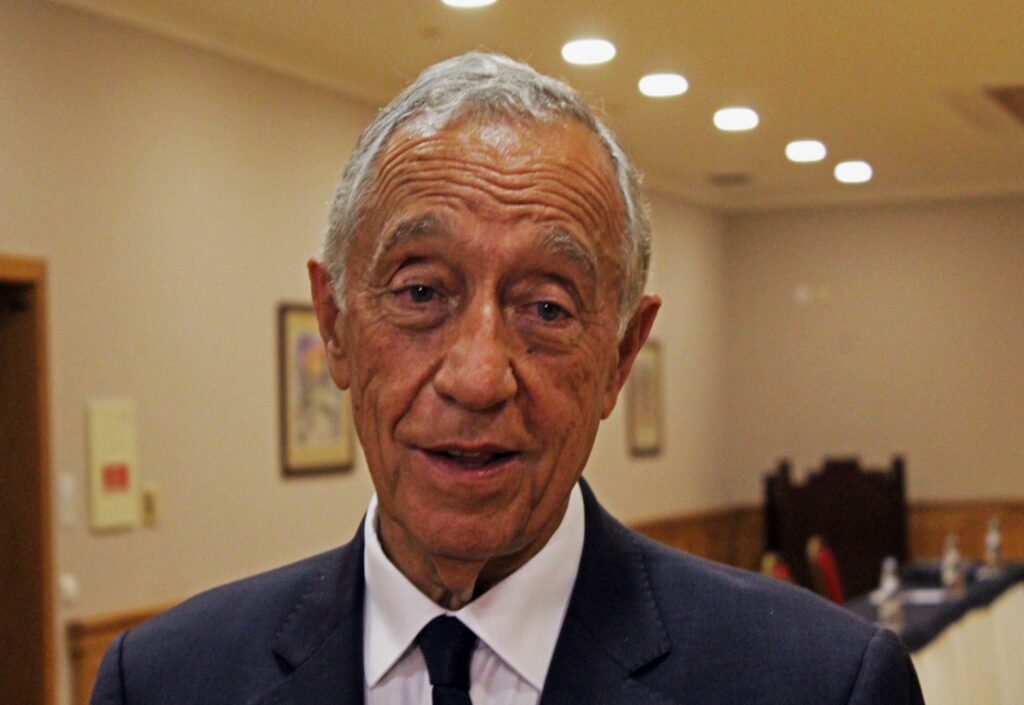 Marcelo Rebelo de Sousa will take office as President of the Republic, in Parliament, on March 9, in a ceremony in which only 50 of the 230 deputies and less than 100 people will be present in the hemicycle.

"The inauguration ceremony will have fewer deputies, 50 out of 230, and will have fewer guests," said the spokeswoman for the leaders' conference, socialist deputy Maria da Luz Rosinha.

Maria da Luz Rosinha said that, at the inauguration ceremony, due to the covid-19 pandemic, "there will certainly be far fewer guests" and that the number of people present in the Chamber will not exceed 100.

«For example, at the level of ambassadors, only the dean of ambassadors, who will represent all the others, will be present in the Assembly of the Republic. The ceremonial will also be reduced and there will be absolute respect with regard to compliance with the rules of social distancing,” he said, alluding to the traditional greetings ceremony after the inauguration of the head of state.

In front of the journalists, the spokeswoman for the leaders' conference said that the total number of guests present at the inauguration ceremony has not yet been closed, "not least because some of them are invited" by the head of state.

"This number will be closed in the next few days," he said.