600 firefighters in the Algarve start being vaccinated today 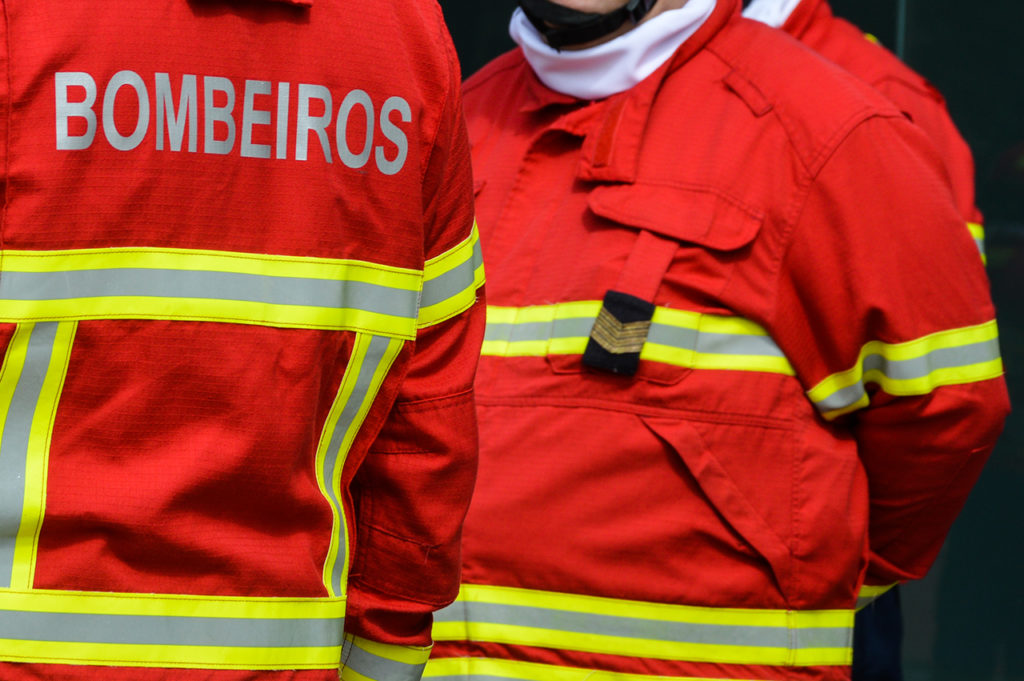 The vaccination of around 600 firefighters in the Algarve, who represent 50% of the active and commanding staff of corporations in the region, will start today, Thursday 11th, he revealed to the Sul Informação Paulo Morgado, president of the Algarve Regional Health Administration, but also of the Humanitarian Association of Lagos Volunteer Firefighters.

Starting tomorrow, "all firefighters in the region will be vaccinated, with the exception of Vila Real de Santo António, which has an active outbreak and where vaccination will take place as soon as possible," added the same official.

The peacekeepers, whose vaccinations ended up starting later than planned due to delays in the supply of vaccines by the pharmaceutical industry, will be inoculated with the vaccine from AstraZeneca/Oxford, whose first batch has just arrived in Portugal, he said. Paulo Morgado, on Monday.

That same day, citizens over 80 years of age began to be vaccinated who do not live in homes, starting a phase that also includes people over 50, but with associated comorbidities and chronic illnesses.

The arrival of the first vaccines from AstraZeneca/Oxford in Portugal turned out to be a window of opportunity for Firefighters corporations to immunize half of their assets, in order to ensure the capacity to respond.

This is because the Portuguese Government advised against the administration of this vaccine to people over 65 years of age.

Despite this restriction, the solution developed by AstraZeneca and Oxford University has an advantage over Pfizer's vaccine, the first to be approved by the European Union and the one that has been used by Portugal.

“The advantage is that, in this case, the second dose is given 12 weeks later. This allows us to quickly vaccinate many more people with the first dose, which immediately gives protection above 70%, which is already very good. It is also a much simpler vaccine to administer and has fewer technical requirements than Pfizer's,” said the doctor.

In addition, "it can be given, in the current phase, to people over 50 and under 65, regardless of having comorbidities or chronic illnesses", assured Paulo Morgado.