Lagos: Praia do Camilo is forbidden to bathe 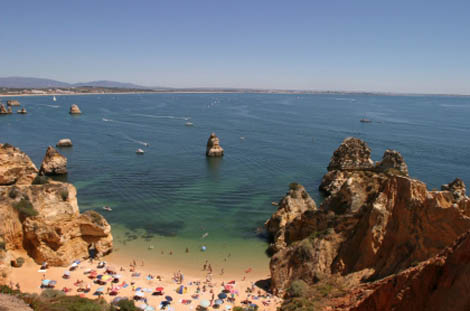 Camilo beach, in Lagos, was banned for bathing this Tuesday, 22 September, for having «microbiological values ​​above the reference parameters».

According to the National Maritime Authority (AMN), after analyzing the quality of the water, it was concluded that the water is “unsuitable for bathing”.

Faced with this situation, the captain of Porto de Lagos ordered the red flag to be raised.

«The Portuguese Environment Agency will maintain the monitoring of water quality and a new reassessment will be carried out. If the analyzes show that the values ​​are within normal parameters, the ban will be lifted,” says AMN.

All this action was articulated between the Captaincy of Porto and the Local Command of the Maritime Police of Lagos, the Health Authority, the Portuguese Environment Agency and the City Council of Lagos.