DiVaM returns so that «culture continues to be food for all»

Until December, there is a lot to see, hear and feel in the Algarve's monuments 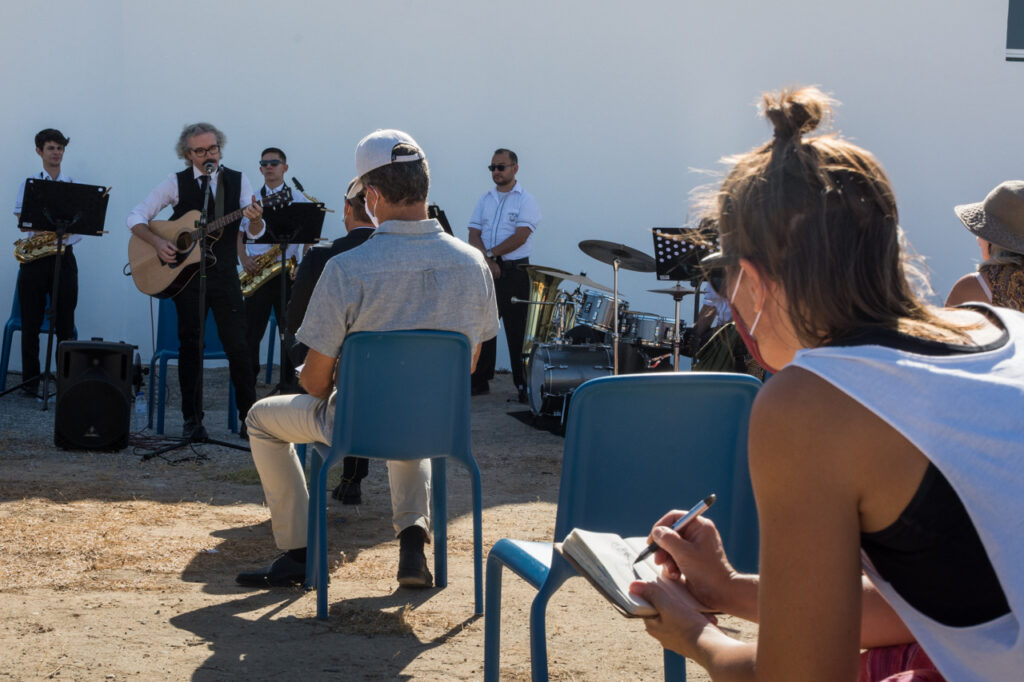 There will be a “Meeting of Peoples, Ideas and Cultures”, workshops for equality and prehistory, “Drawers”, another New School of Sagres and even the theater “Laurinda did not go to war”. O DiVaM program – Promotion and Enhancement of Monuments, from the Regional Directorate of Culture of the Algarve, is back so that «culture continues to be food for all of us».

Despite the Covid-19 pandemic, the Regional Directorate of Culture decided that it had – and should – move forward with another edition of this program that officially began this Saturday, September 5, at the Roman Ruins of Milreu, in Estoi (Faro).

The program, which will last until December, will be intense and will include six monuments in five municipalities: Roman Ruins of Milreu, Castle of Paderne (Albufeira), Megalithic Monuments of Alcalar (Portimão), Chapel of Nossa Senhora de Guadalupe (Vila do Bispo) , Sagres Fortress (Vila do Bispo) and Aljezur Castle.

In total, 27 cultural associations in the Algarve were selected to boost the different events, a number higher than last year.

“Our help is always small, because unfortunately we don't have a lot of money. It took a very big effort, in logistical terms, it was difficult, but we made a great effort to make the DiVaM happen this year», explained Adriana Nogueira, regional director of Culture of the Algarve, to journalists, at the presentation of the program this Saturday, in Milreu.

The Fortress of Sagres is the monument that will have more activities, in a total of 16. One of the main ones will be another edition of the Nova Escola de Sagres, promoted by the Centro Ciência Viva de Lagos, on October 9, and which will end with the creation of a Mural and the Globe of Equality.

This year, the theme inherent to the entire DiVaM is precisely “Human Rights, Equality and Non-Discrimination”. The shows will address these themes that are so in vogue today.

Also in Sagres, there will be, for example, Elements II, a project that will intertwine popular and classical music, also using video and photography. It will be on the 4th of October, from 17:00.

Moving on to Milreu, the DiVaM schedule features a total of 9 activities. The first one – the start of the program – was last Saturday and was called “Music: from all to all”, with Fernando Guerreiro and the Associação Cultural e Recreativa Escola de Música Sambrasense, but there will be much more.

On the 25th of September, at 10:30 am, “Milreu – Meeting between peoples, ideas and cultures” will, through artistic workshops, reflect on social issues, taking place in Milreu's space. The initiative will be promoted by QRER – Cooperative for the Development of Low Density Territories. 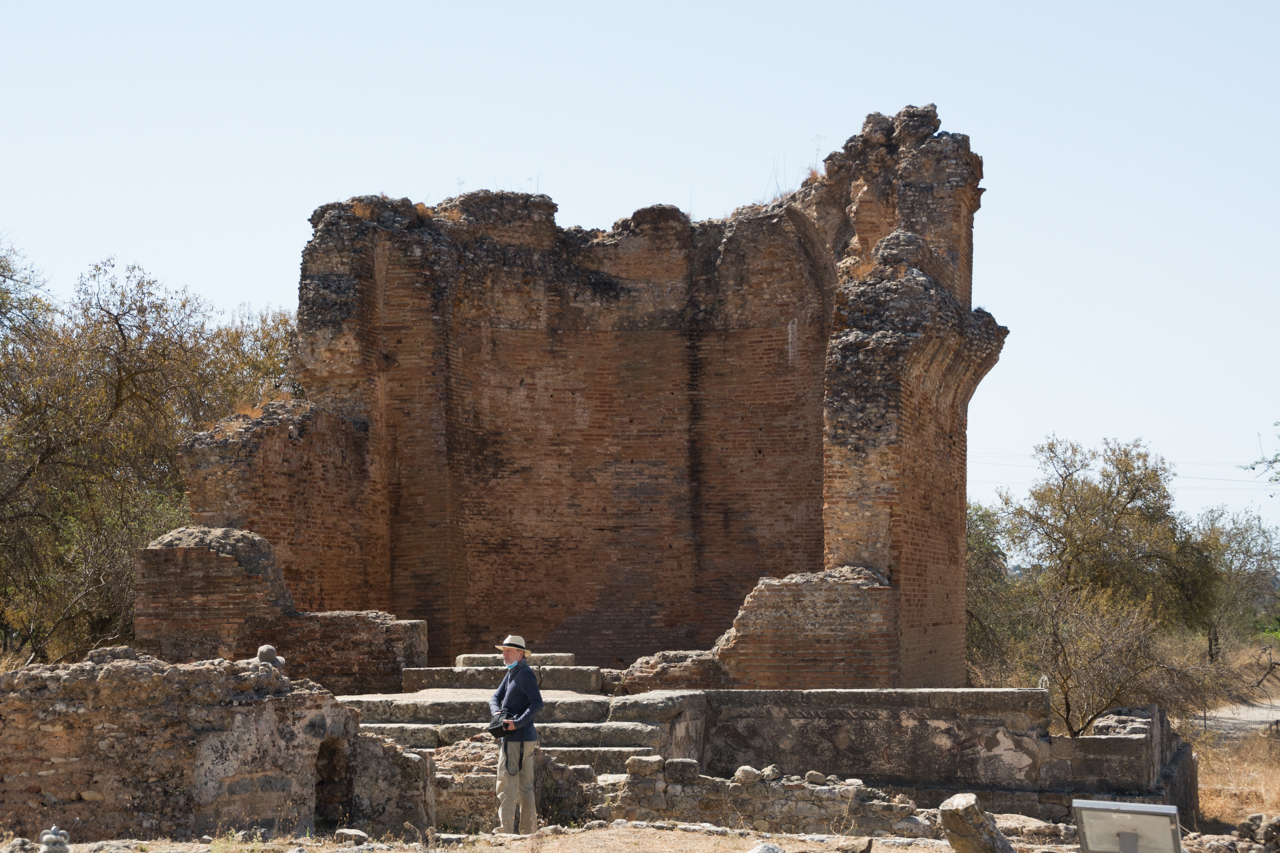 A few days later, on 10 October, there will be “Drawers”, a collective installation that will also be a specific provocation in relation to human rights, with the proposal to put them in drawers. The organization is by Amarelarte – Associação Cultural e Recreativa.

Even in times of pandemic, the Megalithic Monuments of Alcalar, in the municipality of Portimão, could not fail to mark one of its most emblematic initiatives of DiVaM. This year, there will be no “A Day in Prehistory”, but Pre-History Workshops, with fewer people, on September 26, from 10:00 am to 18:00 pm, and organization of the Portimão Museum/Grupo dos Amigos do Museu.

At the Castle of Paderne, the Cineclube de Faro will promote “Oficinas das Igualdades”, through the history of that space, but also through the book and film “The Prophet”. The date, in this case, is not yet closed.

Only the two monuments are missing: the Castle of Aljezur (where there will be “Varandas da Memória”, with Ao Luar Teatro, on October 3rd) and the Ermida de Guadalupe, in Vila do Bispo.

There will be no lack of initiatives in this place, with emphasis on “Laurinda did not go to war”, a theater of Associação Música XXI, on 27 September, from 18:00.

These are some of the highlights of the DiVaM programming that, even so, could change.

“We have a degree of unpredictability here, because everything will depend on how the pandemic situation evolves. Even activities with schools and everything may have to be adjusted», explained Adriana Nogueira.

What is certain is that, in the opinion of the regional director of Culture, people “have already entered the spirit of DiVaM”.

“The programming is rich and, as it is so concentrated, this can work in our favor. People may say: I don't know what's there, but I know there's something. That's the idea,” he concluded.